Gov. Gavin Newsom said an announcement would be coming “very, very shortly” on issuing COVID-19 guidelines that would allow California theme parks to safely reopen after more than six months of coronavirus closures.

Newsom commented on his plans to issue guidelines for reopening amusement parks during a press conference on Wednesday, Sept. 16.

California theme parks closed in mid-March amid the coronavirus outbreak in the U.S. and remain shuttered while they await guidelines for safely reopening from the state.

Newsom’s announcement comes in response to Disneyland, Legoland California, the California Attractions and Parks Association and the cities of Anaheim, Buena Park and Garden Grove urging the state to issue COVID-19 guidelines that will let California theme parks reopen.

“I’m not here today to make that presentation, but want folks to know we are actively working in a number of sectors and we’ll be making public the fruits of those negotiations and those efforts very very shortly,” Newsom said during the press conference.

California theme parks looked like they were going to emerge from the coronavirus closures in July as they set proposed reopening dates. But those hopes were soon dashed when a spike in COVID-19 cases and hospitalizations in California put those plans on hold indefinitely. 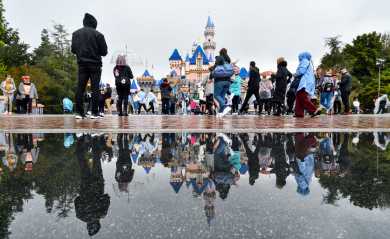 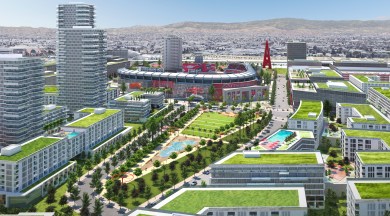 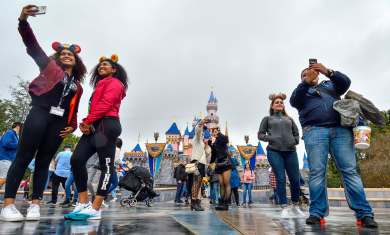 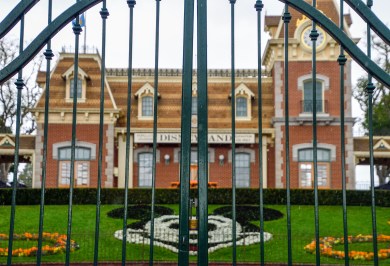 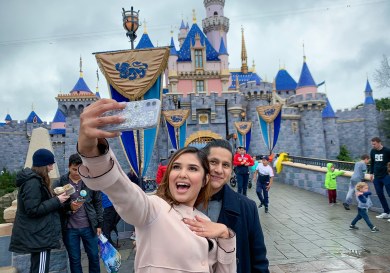 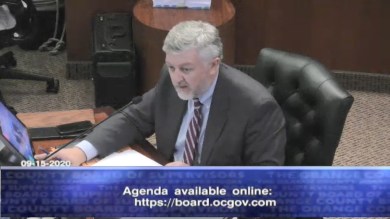