In What is called a victory for consumers, the US Court of Appeals support The Federal Trade Commission’s decision that so-called late payment transactions between two pharmaceutical companies are anti-competitive.

The problem was Endo International in 2010 (ENDP) And Impax Laboratories have agreed not to sell a generic version of Endo’s OpanaER painkillers for three years in exchange for $ 112 million. At that time, opioids generated $ 172 million in sales, or about 12% of Endo’s total revenue. The FTC claims that the deal means Endo will not face low-cost competition until at least January 2013, resulting in consumers and other buyers paying “more than hundreds of millions of dollars a year” for drugs. did. 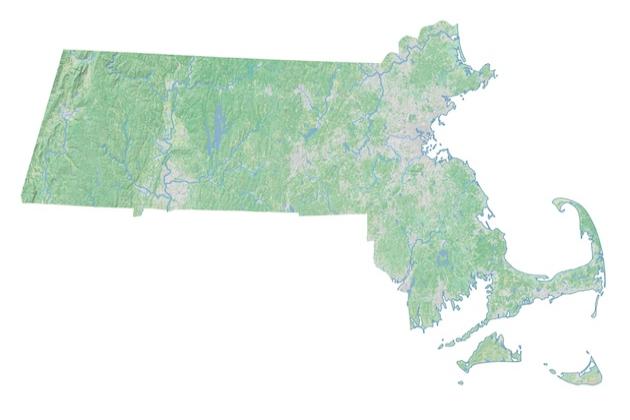