An Aransas County sheriff’s deputy was back on duty a day after he was shot in a standoff while the sheriff said he’ll seek mental health treatment for the woman involved.  .

Authorities believe a woman with an extensive mental health history may have been visiting relatives, Mills said.

Deputies left that morning after the situation appeared to be resolved.

“Later in the afternoon, the issue came back and got worse,” Mills said. “Relatives were concerned and left.”

A deputy later arrived to the trailer and knocked when the woman fired a shotgun through the door, Mills said.

Pellets from the shotgun round struck the deputy in the left arm.

A type of gas was also deployed inside the trailer in attempts to get the woman to come out of the home.

“We did tell her we were going to deploy stronger gas and convinced her we didn’t want to hurt her. We just wanted her to come out,” Mills said. “She was pretty fragile and deep into her episode.”

The deputy who was struck was treated and discharged from the emergency room Tuesday night. Mills said the deputy was back to work Wednesday.

On Wednesday, Mills told the Caller-Times he will work to ensure the woman gets medication and treatment she needs. He said he will pursue charges if the woman can’t get treatment.

“It’s not illegal to be in a mental episode. We understand from the condition she was in, that the important thing is to get her some treatment,” he said. “People need to reach out to us like they did yesterday. We need to remove the stigma of mental health. It needs to be dealt with in a professional setting and environment, not in a jail.” 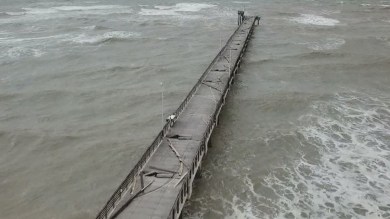 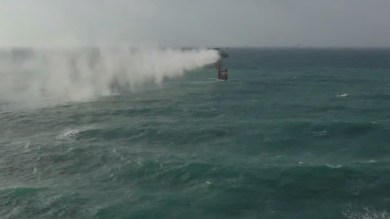 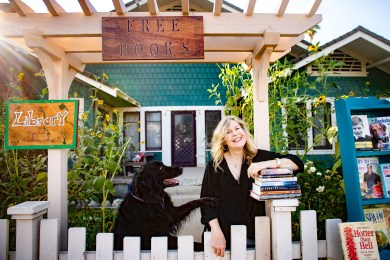 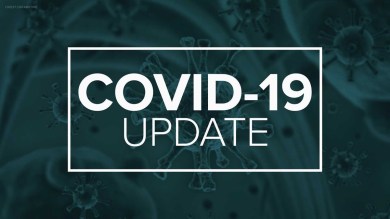