Authorities stress the arson is not connected to the Almeda Fire, say it did destroy homes

PORTLAND, Ore. (KOIN) — A homeless man accused of setting a fire that damaged and destroyed homes near railroad tracks in southern Oregon has been indicted on more than 30 charges.

The Jackson County Sheriff’s Office made it clear that Michael Jarrod Bakkela, 41, is charged for an arson that is “separate from the Almeda Fire investigation.” The Almeda Fire destroyed much of the southern Oregon town of Phoenix.

Investigators said the fire was set on September 8 behind a home in the 1100 block of Quail Lane off Barnum Drive, between Highway 99 and the railroad tracks. Residents called 911 shortly after 5 p.m.to report a man lighting a fire. The witnesses had to flee their home due to the “impending fire,” according to deputies.

A spokesperson for the sheriff’s office told KOIN 6 News in an email Wednesday morning that “some homes were destroyed,” but he did not have an exact number. Charging documents list damage to addresses on at least three different roads, suggesting the fire spread from its initial location.

Bakkela has a long criminal history in Oregon, including several drug and traffic convictions. He remained in custody at the Jackson County Jail as of Wednesday morning. 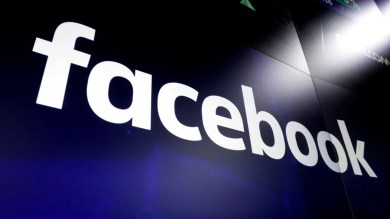 Dems to Facebook: Get serious about misinformation, hate – Portland, Oregon 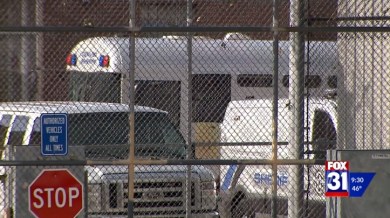 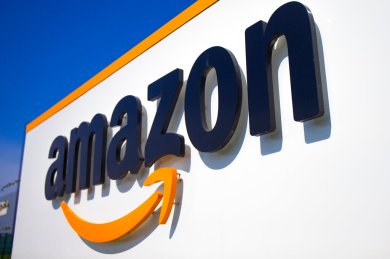 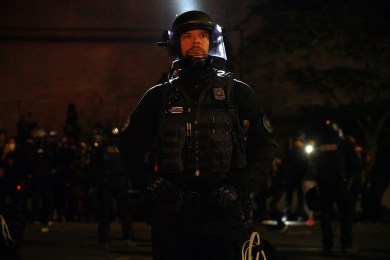 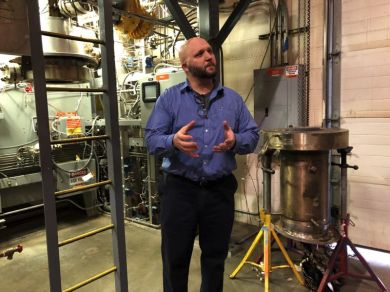