The supplier said its multi-million dollar expansion could meet the growing demand for new product lines.

Launched in November 2020, the HiDura PA610 and 612 products are used in a variety of automotive and electric vehicle, consumer goods, industrial and renewable energy applications.

Ascend, which claims to be the largest producer of fully integrated polyamide 66 resins, has leveraged its extensive polymerization knowledge to expand Greenwood’s production capacity.

“We’ve been polymerizing PA66 in Greenwood for decades,” said Michael Walters, senior director of the site.

“Our employees understand how to produce high-performance, high-quality materials safely and consistently, and were thrilled to see HiDura’s success piled up in their work. . ” 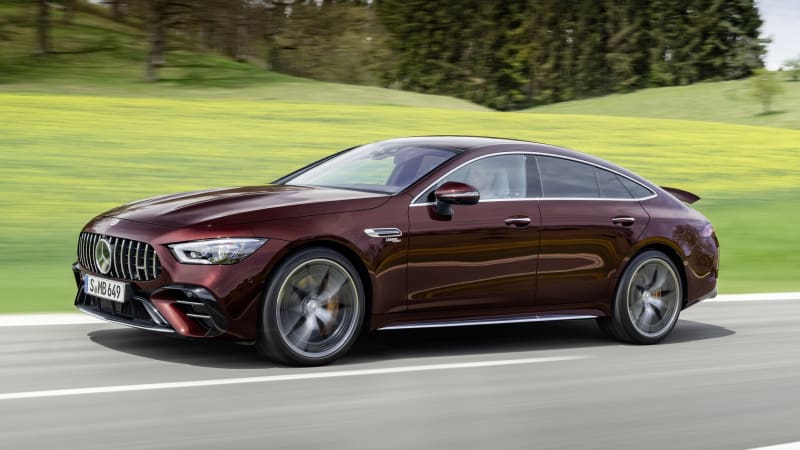 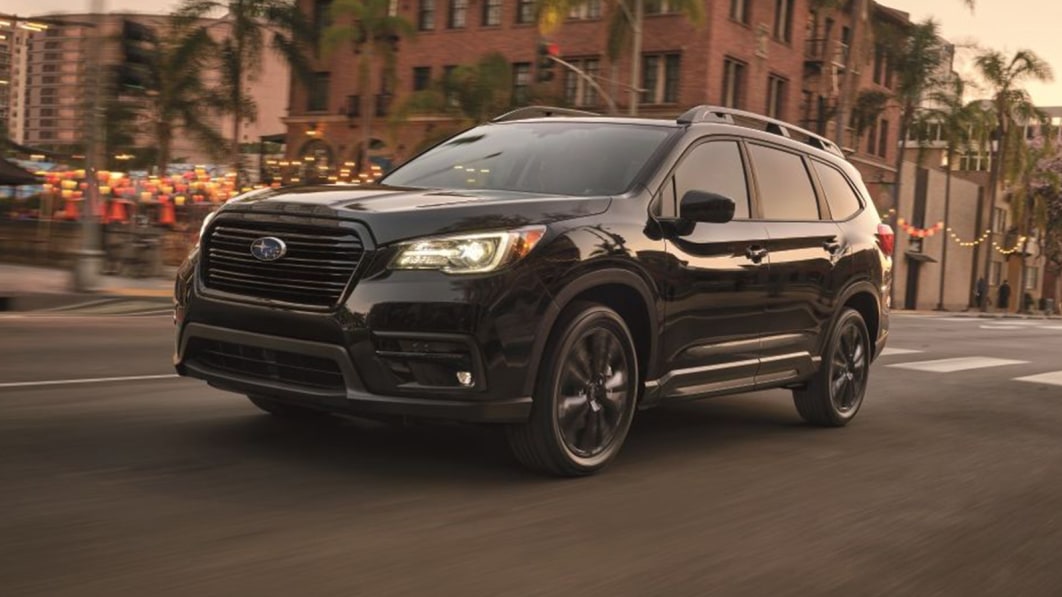