Derek Stoneberger talks about reinventing the business at ReBAR on Main Street on Friday, May 29, 2020. He said ReBAR will reopen as a bar “Preview Thursday” on June 4th. Water parks, bars and gyms are one of the businesses allowed to reopen on Friday under the state’s Phase 2 reopening plan.

Derekstone Burger, the owner of ReBAR and the owner of Davy, adjacent to the Arts District, is like many other business owners around the world affected by the economic crisis caused by the pandemic.

Stoneberger spoke with lawmakers in the Nevada State Assembly Wednesday to elaborate on the struggle of small and medium-sized pandemics that have moved from being closed for several months to operating in limited capacity. ..

Stoneberger said the only way he could float was through a grant program, including the state’s Pandemic Emergency Technical Assistance Grant Program. In a nearly unanimous vote on Wednesday, the Nevada State Assembly passed a bill doubling the amount sent by the state to the program.

The bill will provide $ 50 million from state general funding to a grant program launched in October to supplement SMEs that have become dysfunctional due to the pandemic-induced depression.

The program started with an allocation of $ 20 million and then received an additional $ 31 million. If the bill passes the Senate as expected, the total allocation will be $ 101 million, making it the largest SME grant program in state history, Governor Steve Sisolak said.

The program can grant up to $ 10,000 per company, while arts and cultural organizations and chambers of commerce serving more than 10 companies can receive up to $ 20,000. The funds can be used for expenses such as salary, rent, utilities, and virus safety changes such as sneezing guards.

“This bailout is needed for months and action from Congress has been postponed for a long time,” Senate minority leader James Settermeier, R-Minden, said in a statement. “Thousands of businesses have been devastated and thousands of Nevadans are still waiting to get back to work because of the 25% capacity limit.”

The program targets for-profit businesses with less than 50 employees and a total annual revenue of less than $ 4 million. These companies have a physical location in Nevada, have a valid business permit before March 2020, have a good relationship with the state, and can demonstrate pandemic-related financial difficulties. Must be.

Nonprofits, chambers of commerce, arts and cultural organizations can also apply and do not need to meet employee or revenue guidelines.

“The Nevadans are at stake and we need to put them at risk,” D-Las Vegas Speaker Jason Freeson said in a statement. “In the first 10 days of the session, we took a remarkable step to keep people home, pay bills, and help Nevada SMEs recover in this vote today.”

Many have endured additional operational costs, such as purchasing personal protective equipment for employees and adopting security to ensure that patrons comply with the COVID protocol.

“I’m not complaining. I’m happy we can open it again,” Stoneberger said. “But we are telling you that we are desperate, and hopefully you can hear it in my voice.”

Judging from their bipartisan behavior, they heard stories of business owners who were clearly in trouble. The bill was passed by unanimous vote in Congress and was absent once.

“This program provides something that we all can agree on. When we can provide assistance to those who need it in one of the most difficult times in state history, we do it. We’ll get it done, “said Sisorak. 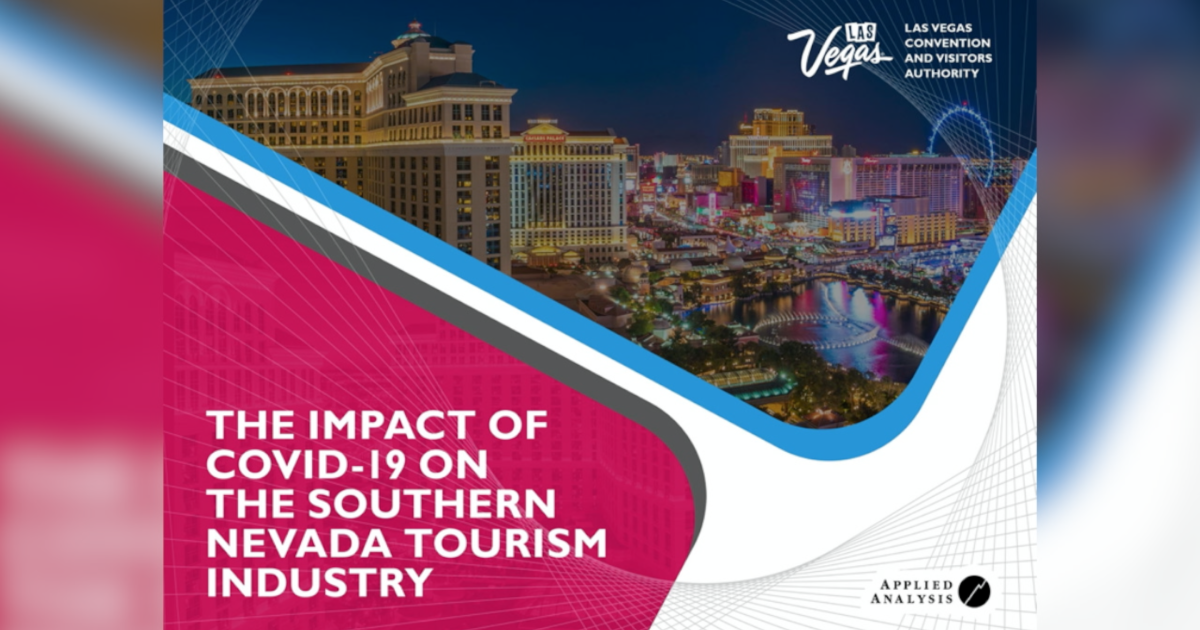