HONG KONG—Assets under management at Ant Group Co.’s highly popular money-market fund fell to their lowest level in years after pressure from China’s regulators forced the company to sit out an industrywide boom.

Data for the second quarter, released Wednesday, showed that the Tianhong Yu’e Bao money-market fund had the equivalent of $120.4 billion of assets at the end of June, down 20% percent from three months earlier to a level last seen in late 2016. Last autumn, before Chinese regulators forced Ant to call off its blockbuster initial public offering, the giant fund had more than $180 billion in assets under management.

Ant is the majority shareholder in Tianhong Asset Management, the company that manages the eight-year-old mutual fund. The fund’s name means “leftover treasure,” and it is sold on Ant’s ubiquitous Alipay app. Close to half of China’s population was invested in it at the end of 2020, and many have stashed money in their digital wallets in the money-market fund to earn income before spending it.

At its peak in early 2018, the fund managed assets totaling 1.69 trillion yuan, the equivalent of $260.6 billion at present exchange rates, and was the largest such vehicle in the world. It used to produce returns far in excess of Chinese bank deposit rates by buying bank certificates of deposit and other higher-yielding products. Its rapid growth and large size drew regulatory scrutiny at the time, leading Ant to impose investment caps and open up its Yu’e Bao money-market investing platform to rival products.

The caps were subsequently scrapped after the giant fund started shrinking and losing investors to other funds.

More recently, the original Tianhong Yu’e Bao fund has come under fresh pressure. In April this year, as part of a five-point overhaul of Ant, Chinese financial regulators ordered Ant to reduce the flagship fund’s assets under management further.

Officials said the fund, which serves hundreds of millions of small investors, would need to shrink to avoid posing a risk to the financial system, though they didn’t specify an appropriate size for it, people familiar with the matter said. In response to the April order, the fund has refrained from chasing better yields or actively promoting itself to investors, the people said.

One concern was that Ant could be weakened by the broader restructuring, and if Ant were to run into trouble, that could spill over through Tianhong Yu’e Bao into the financial markets, one of the people said. The earlier pressure to shrink the flagship fund had ceased in early 2019, this person said.

In a brief commentary accompanying its second-quarter report Wednesday, the fund’s managers said interest rates in China have been on a slight downward trend because of abundant liquidity in the financial system and the country’s prudent monetary policy. They added that China’s economy has been on a recovery trend but that momentum slowed in the second quarter.

Write to Xie Yu at Yu.Xie@wsj.com 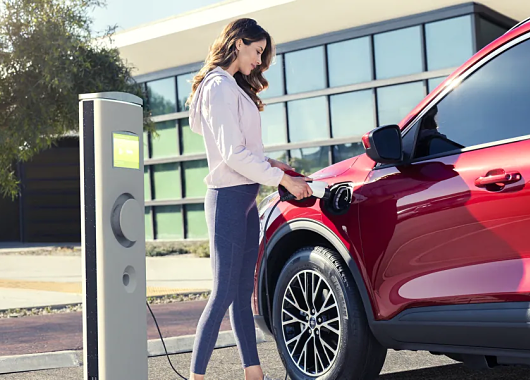 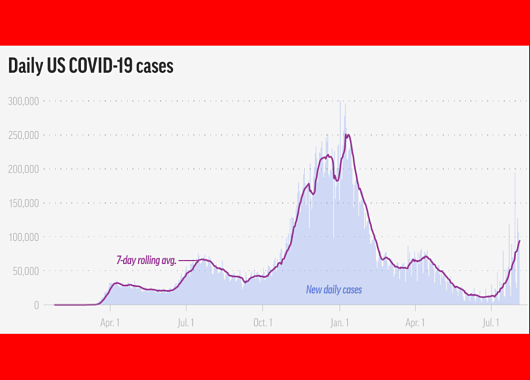 Approximately 45,000 people hospitalized for COVID-19 in the US — four-fold increase from last month 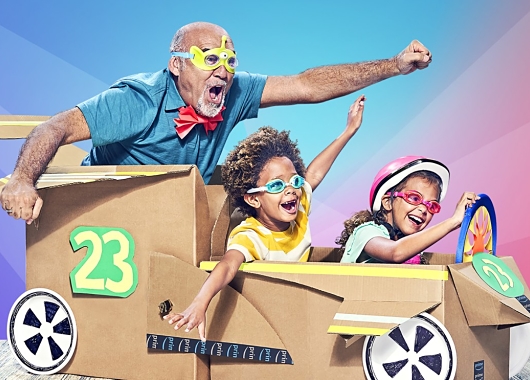