At least one person died near Koalinga after the SUV crashed into a pickup truck, causing the pickup truck to fall and burn.

According to the California Highway Patrol, the crash occurred on Tuesday at about 5:40 pm on Highway 145 east of I-5.

When the SUV crossed the northbound lane and collided head-on with the truck, the SUV was heading south.

They still don’t know if anyone was in the truck.

A woman driving an SUV suffered moderate injuries and was transferred to a community community health center.

Highway 145 is closed by I-5 on and off ramps. Drivers are being asked to make a detour at Eldorado Avenue. 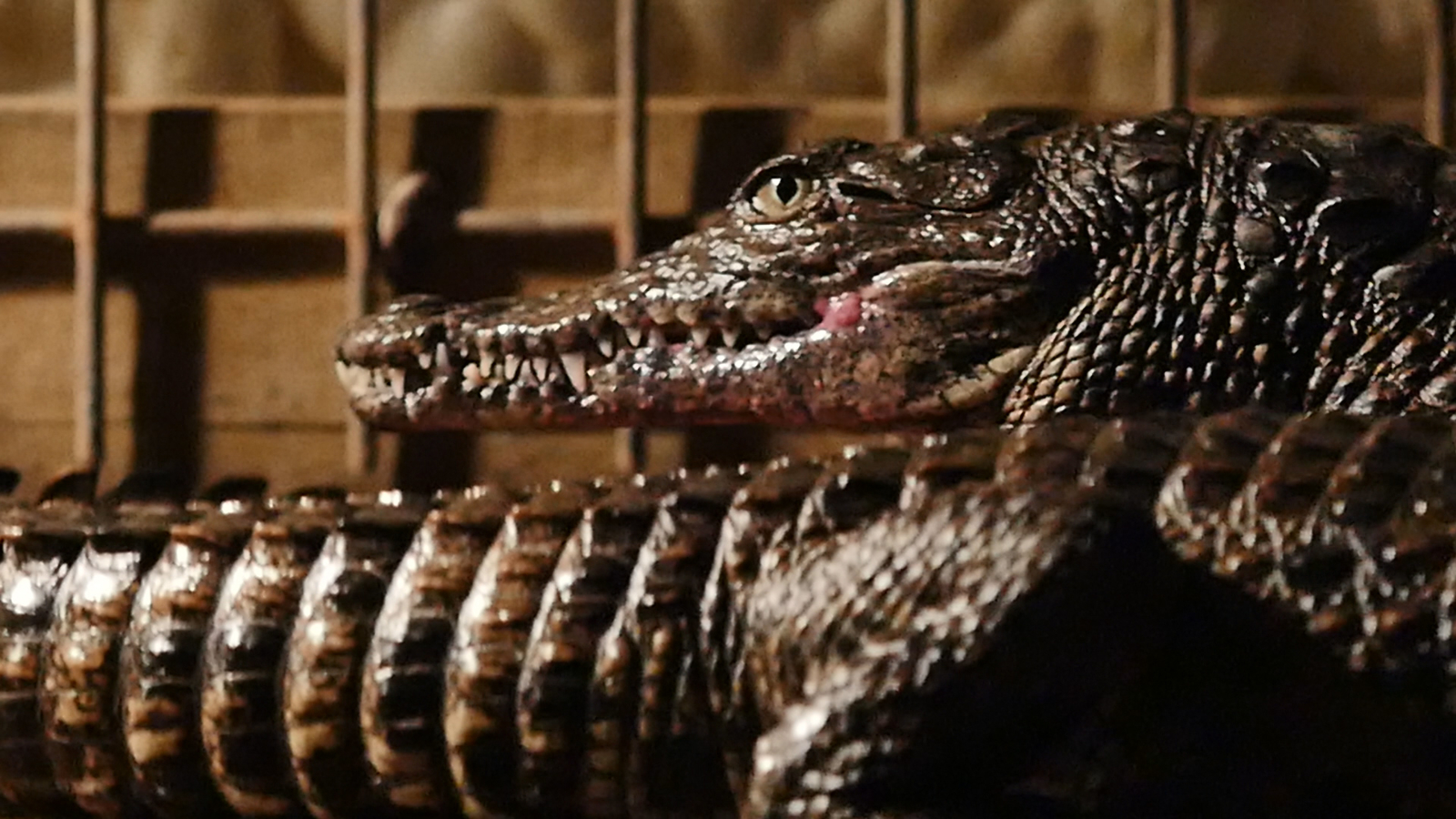 The Gator Capital of Texas: Getting Up Close and Personal with the Biggest Bites! – Fresno, California 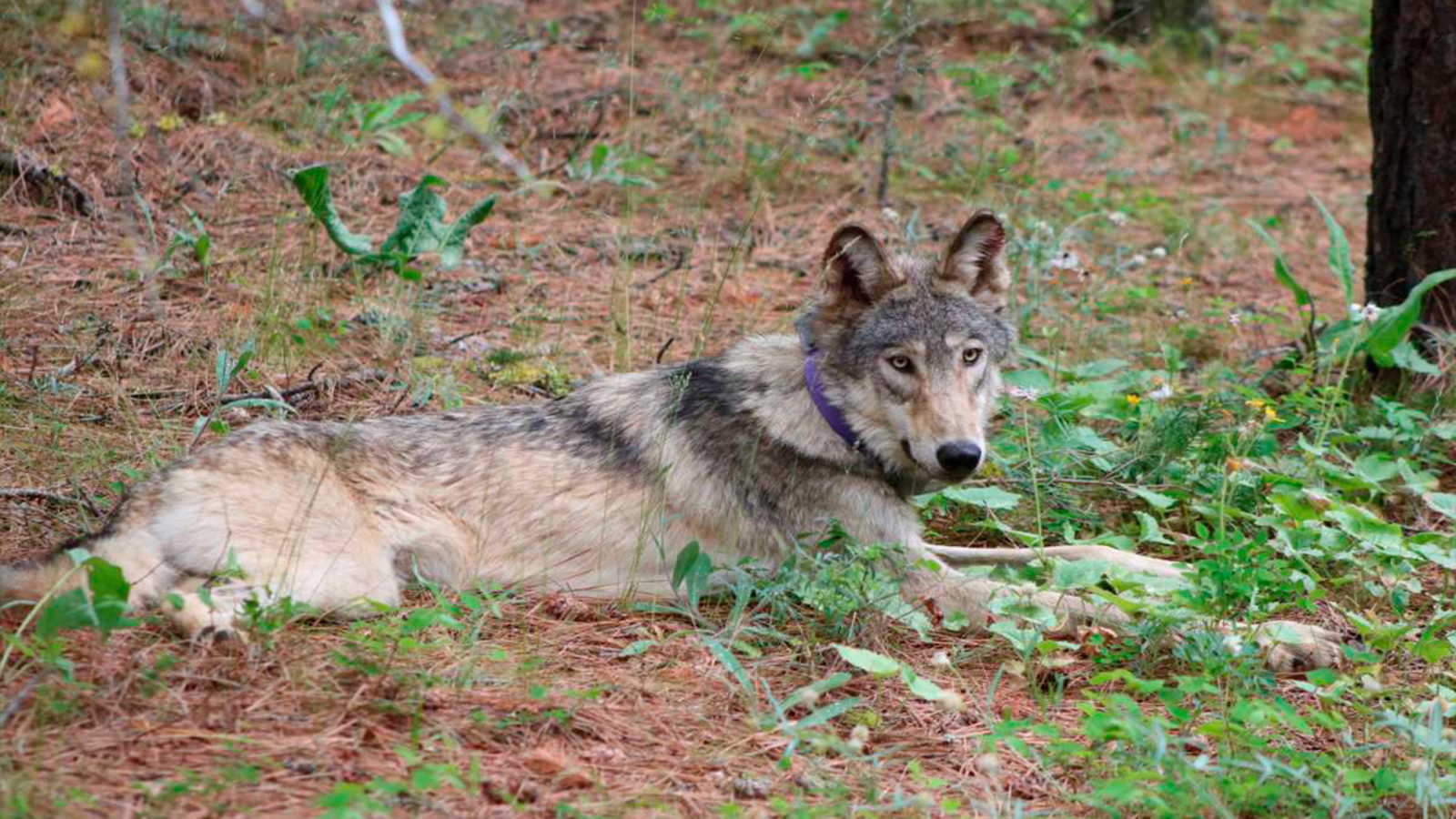 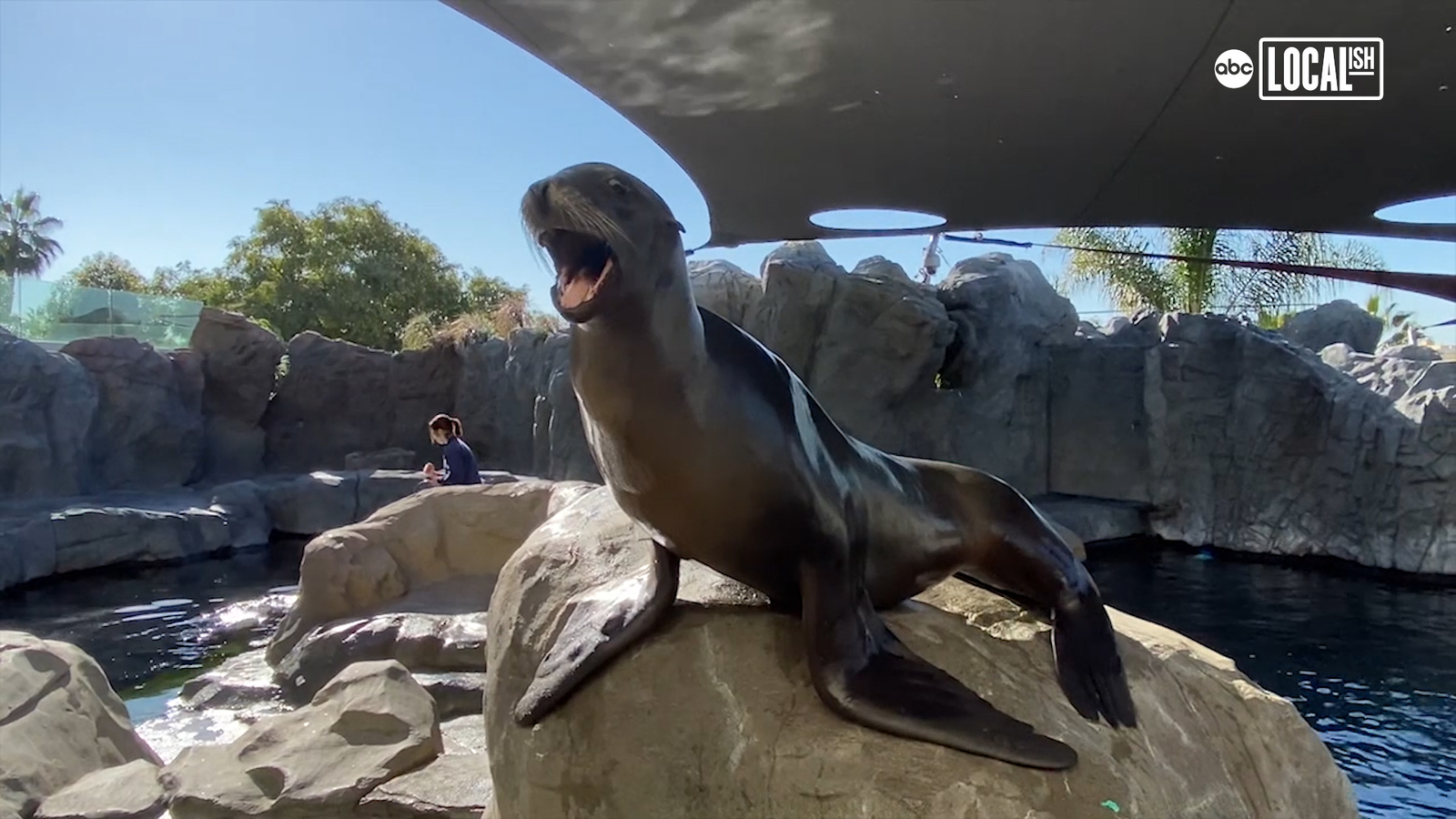 Sharks, rays and penguins, oh my! Get up close with these Long Beach aquarium residents. – Fresno, California 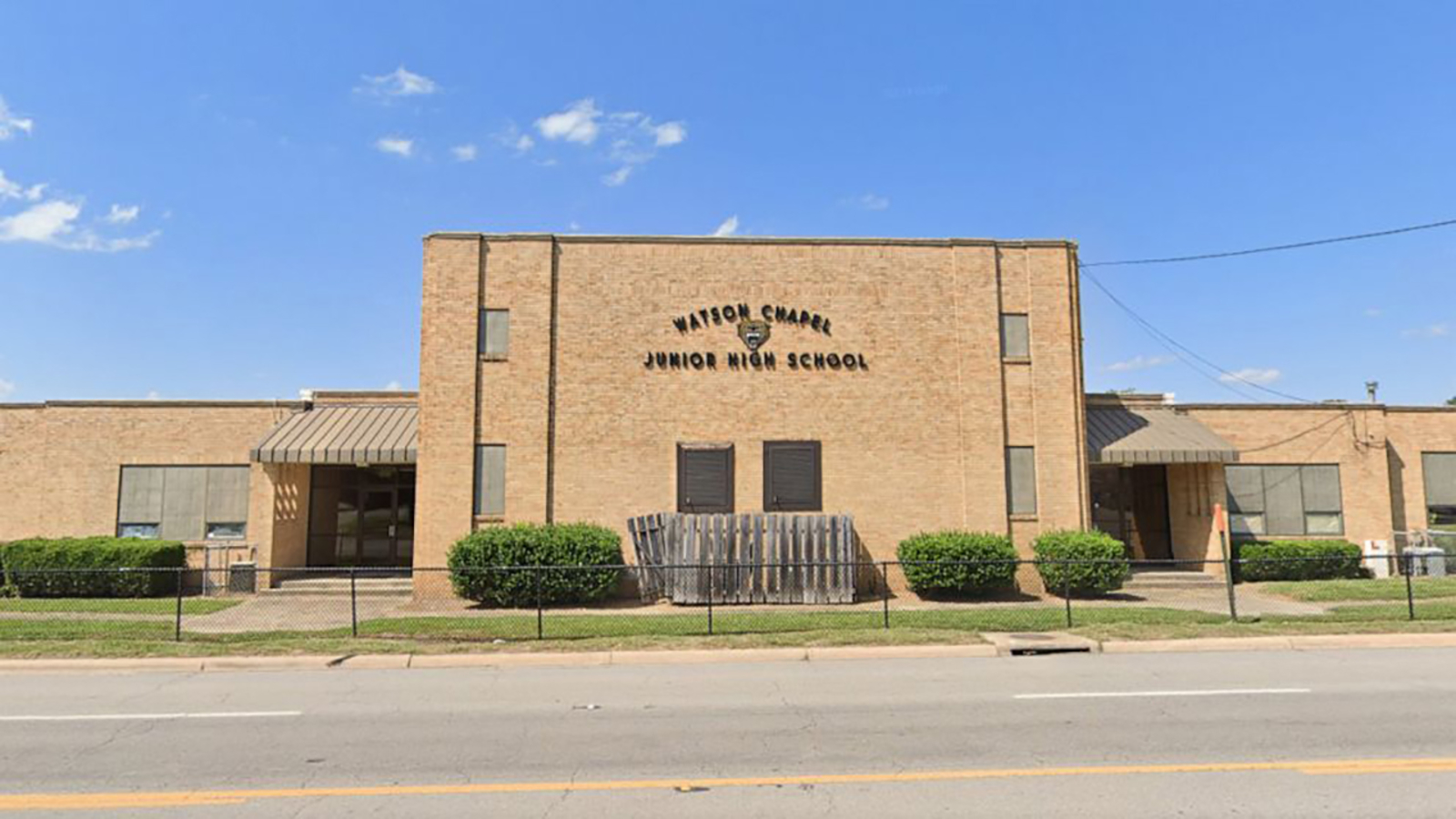 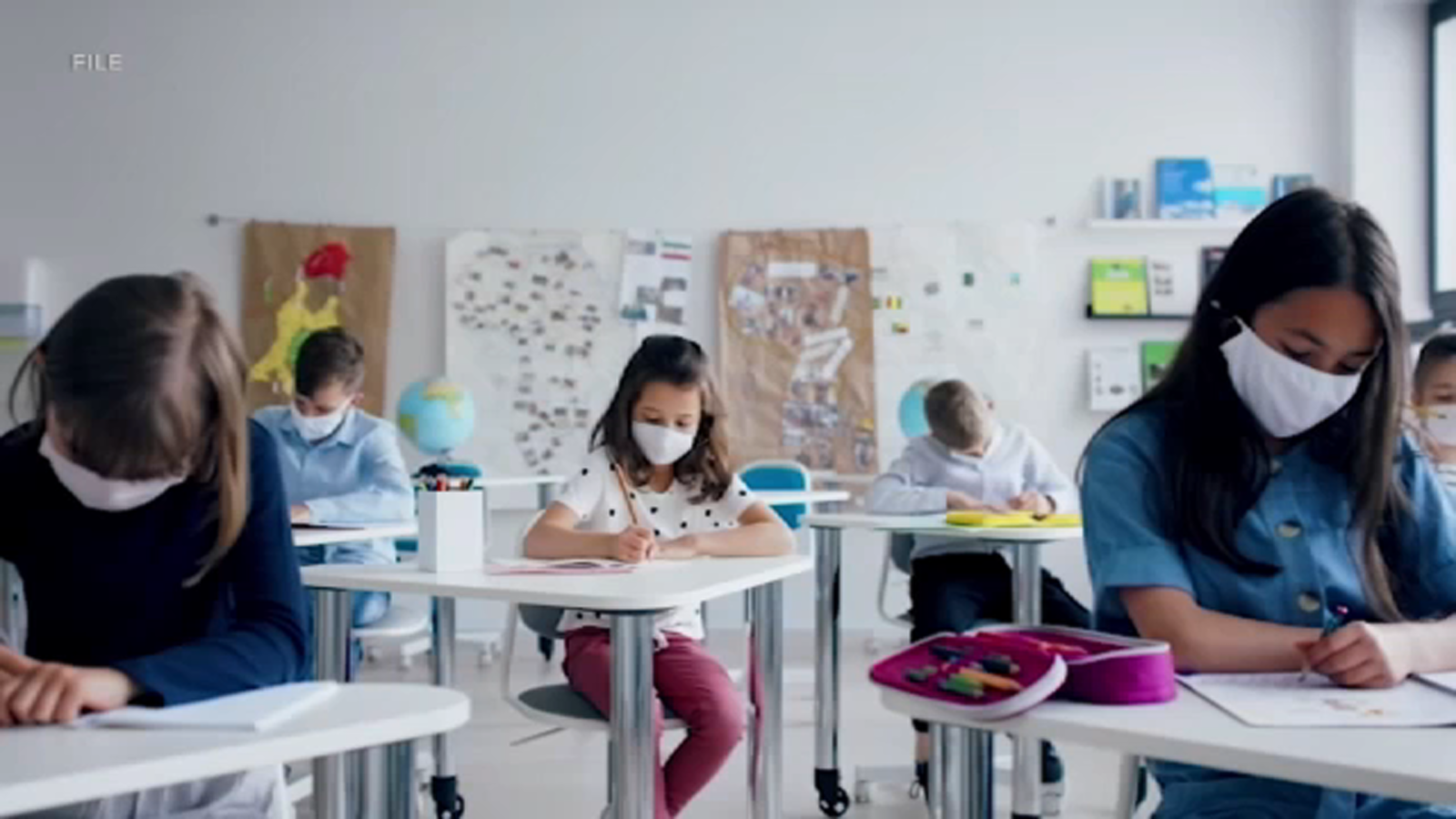 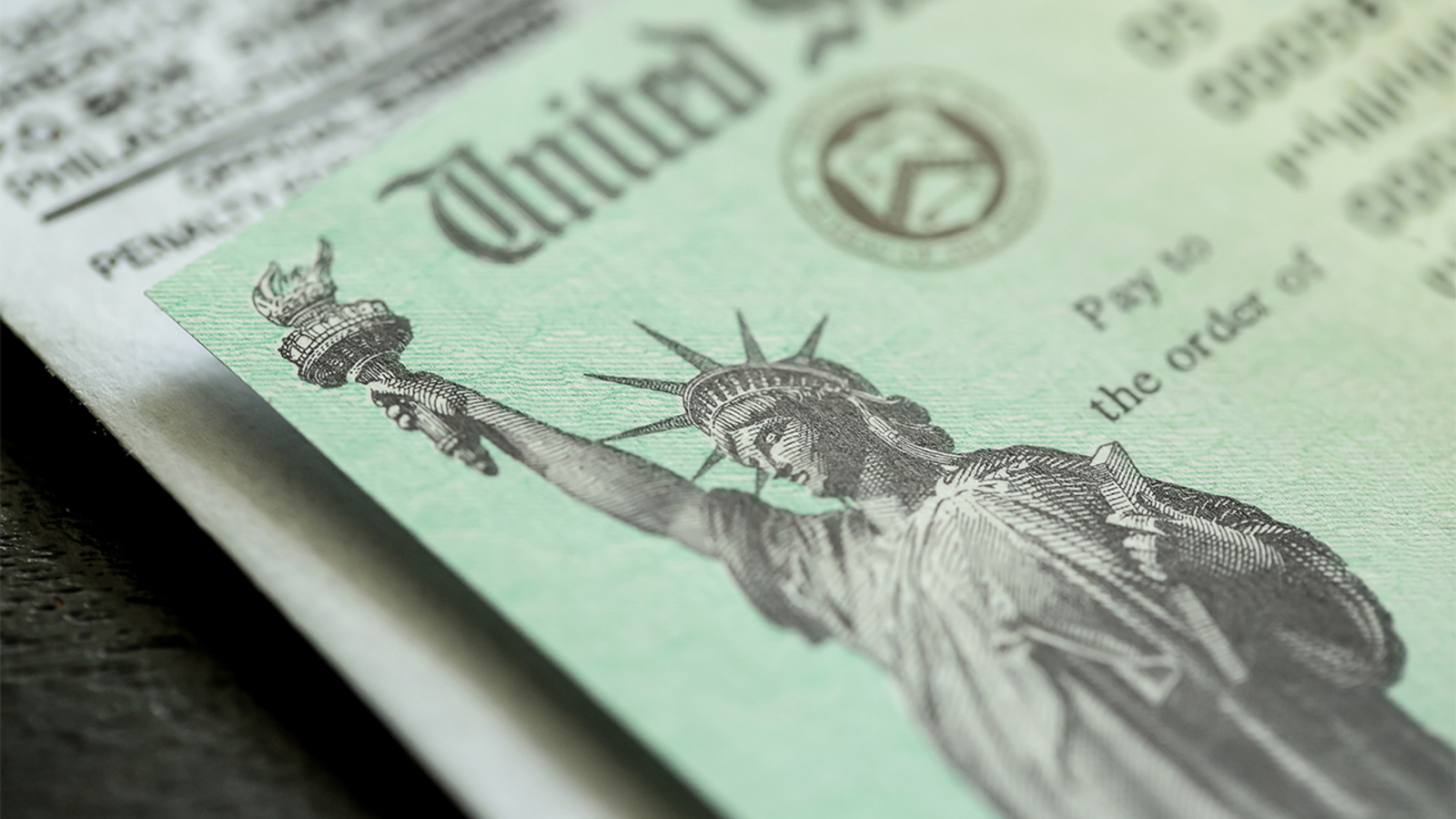 Third stimulus check updates: What to expect as Senate works on their COVID relief package this week – Fresno, California