Aurora, Colorado – Aurora Police Department officials are investigating two attempted kidnappings of children in southern Aurora over the past week.

In a post on Twitter Wednesday afternoon, Aurora police said both attempted kidnappings of children took place near the neighborhood of Mission Viejo.

The first incident occurred around 1:30 pm on January 5th. Police said a white man tried to grab a 10-year-old girl playing outside. The man reportedly wore a red / black balaclava and a black ski mask in jeans.

A week later, around 6 pm on January 12, a bald man with a dark beard and a tattoo on his arm tried to catch a 12-year-old boy at Mission Viejo Park.

Anyone who witnesses an attempted kidnapping or has videos or photos that may be useful in investigating will be asked to call Denver Metro Crime Stoppers (720) 913-7867.

Aurora Police also provided links to information where parents can read tips on how to prevent kidnapping. 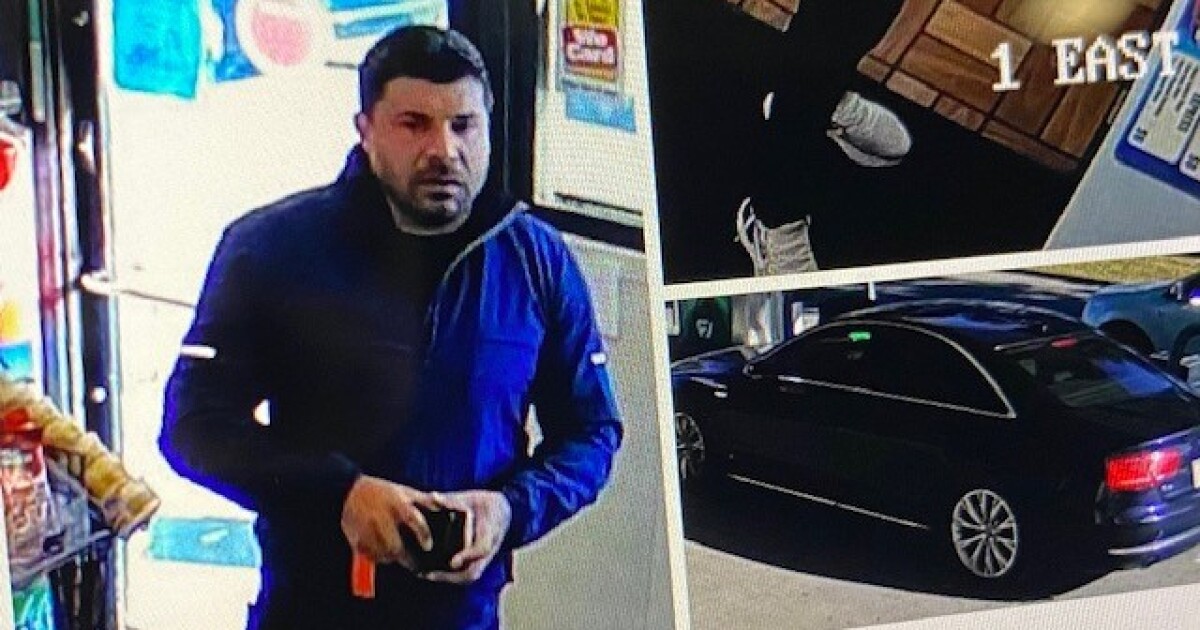 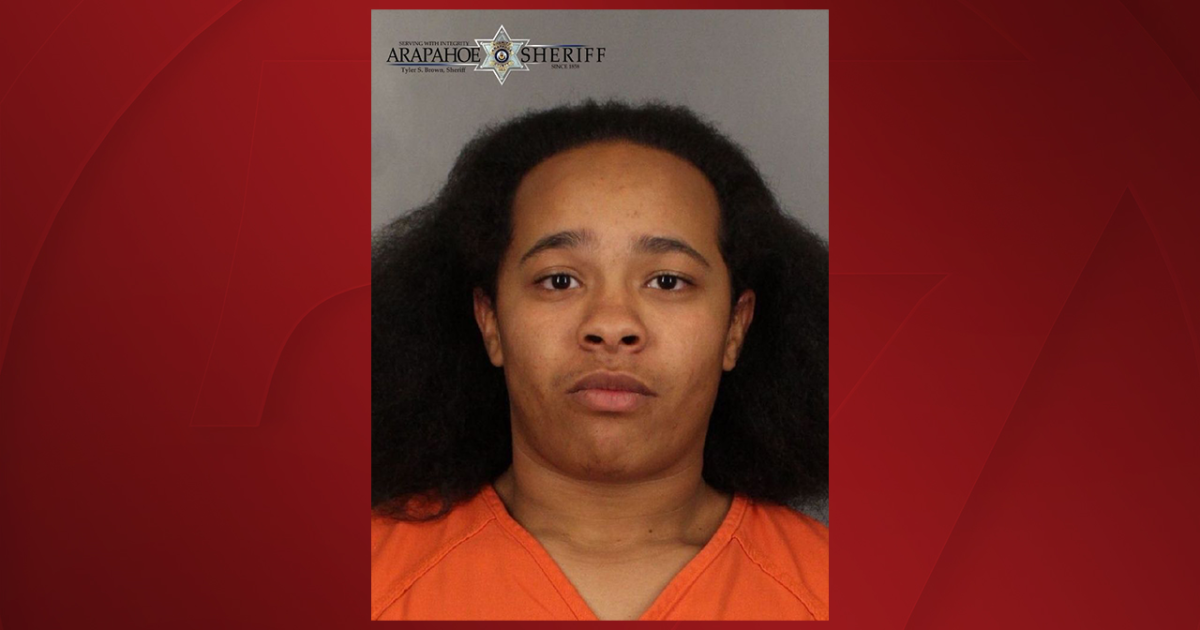 Man gets 40 years in prison for Aurora alley killing over $20 – Aurora, Colorado 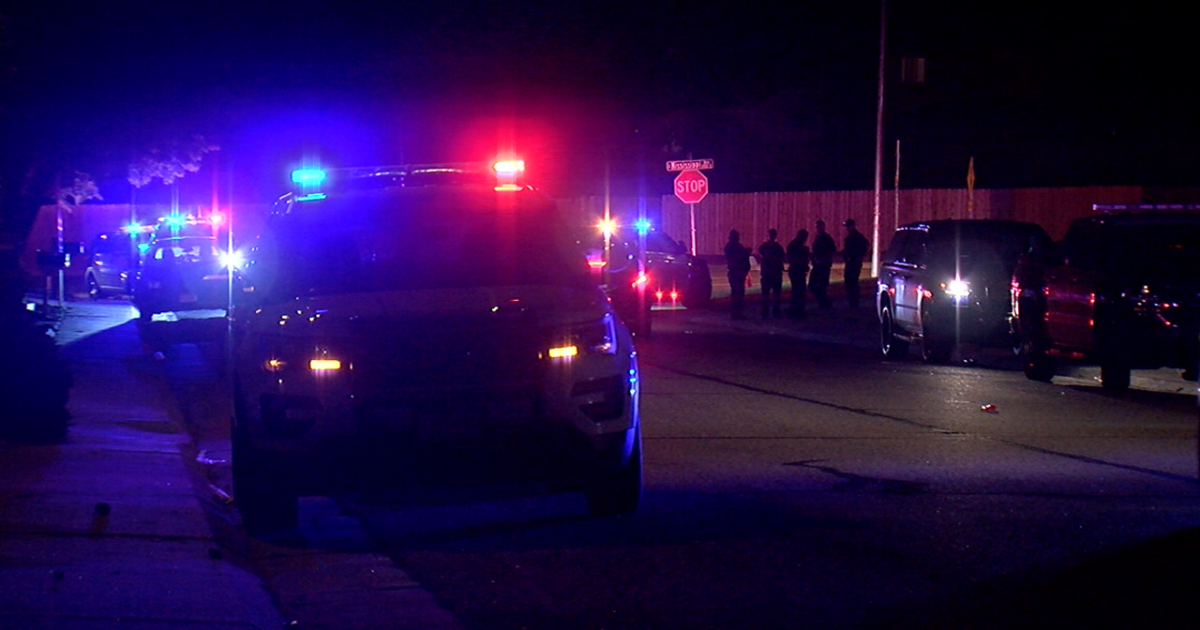 Reward increased for tips leading to killer of teen at Juneteenth celebration in Aurora – Aurora, Colorado