Aurora City officials released a 157-page report Monday morning from an independent investigation into the death of Elijah McLean following a violent encounter with city police and sedation by paramedics.

Investigations revealed that Aurora police officers had no legal basis for McLean to stop walking, offend him, or strangle him.

The city hired a committee of investigators to investigate the decisions of police and paramedics and made policy recommendations “to reduce the chances of another tragedy like this happening again,” the report said. 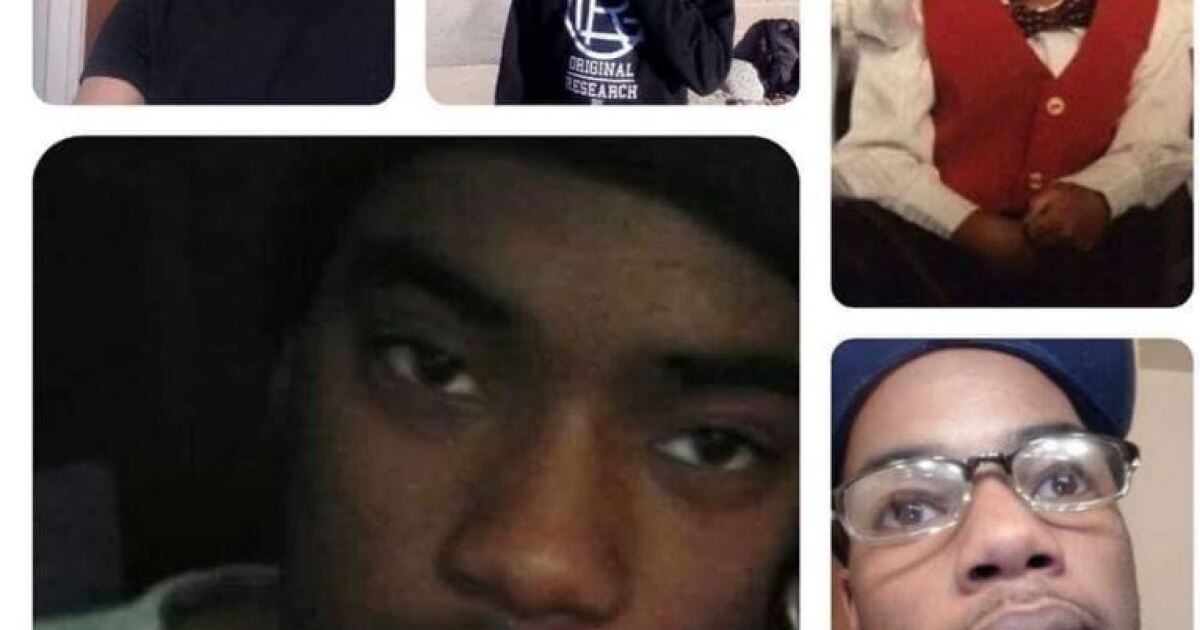 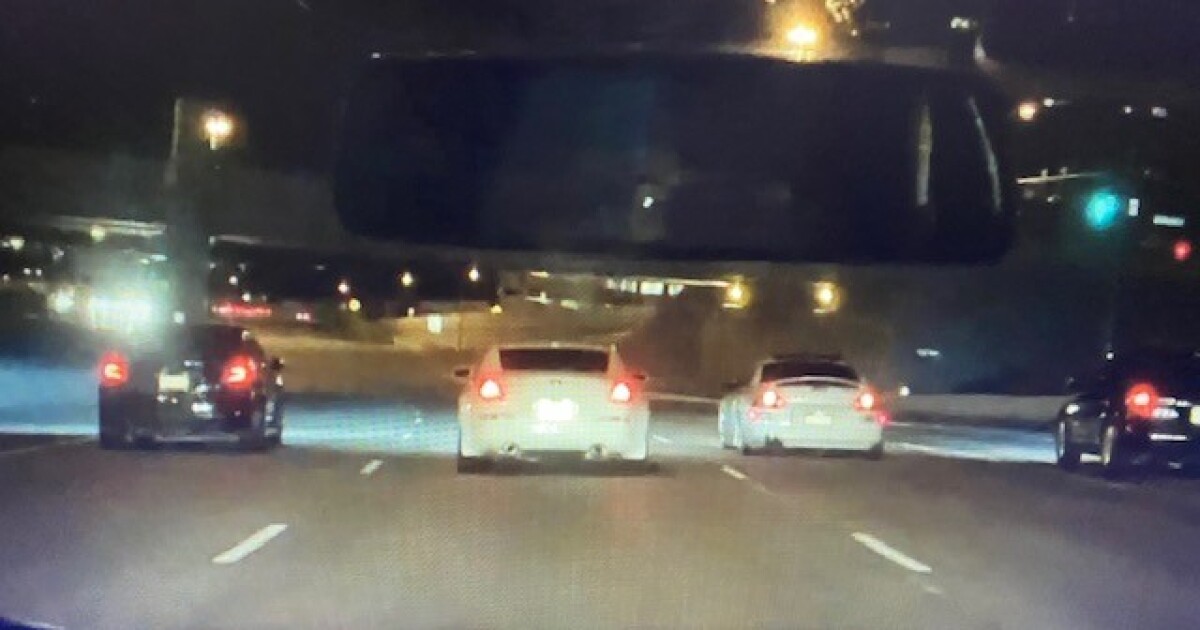