Aurora, Colorado — On Tuesday, authorities identified a 16-year-old boy who was killed in two shootings in Aurora over the weekend. No arrests have been made.

The Coroners Office in Arapahoe County has identified the victim as Joel Adrian Lenderos Villa.

He and another 16 year old boy Shot while they were in their car Located in the area of ​​E.12th Avenue and N. Ironton Street. It happened around 7 pm on Friday.

According to Aurora police, the villa was found in the driver’s seat when police arrived at the scene and were sentenced to death at the scene.

The second victim in the passenger seat is expected to appear in the hospital after a while and survive.

Damian Alcazar, who lives across the street from the incident, went out after the shooting, witnessed the cars in which the boys were riding, rolled on fences and a homemade library, and barely grazed before the house stopped. Stated.

“A man came out from the passenger seat, so I asked him if he was okay,” Alcazar said.

After the crash, passengers bleeding from their hands and entered Alcazar’s house.

“I gave him a lot of towels, but he was keeping pace back and forth. He was bleeding everywhere, so I told him to stay in only one place,” he said. Said.

Aurora police are investigating the circumstances leading up to the shooting and have not released any suspicious information at this time.

Friday shooting 5 separate cases In the Denver Metro area on weekends. The other two teens, ages 15 and 18, were shot in Aurora on the same weekend with two other separate shots. The 15-year-old is in crisis.

The villa was a member of Struggle for love, An organization founded in Denver to stop the flow of teenage violence in Denver and Aurora. This organization was founded by Joel Hodges over 10 years ago.

“It’s difficult because we build relationships with these kids, and people. I don’t think they really understand,” Hodges said. “Unfortunately, all these kids know who was killed, and quite a few of these kids also know who killed someone, and it has a lot of trauma. “ 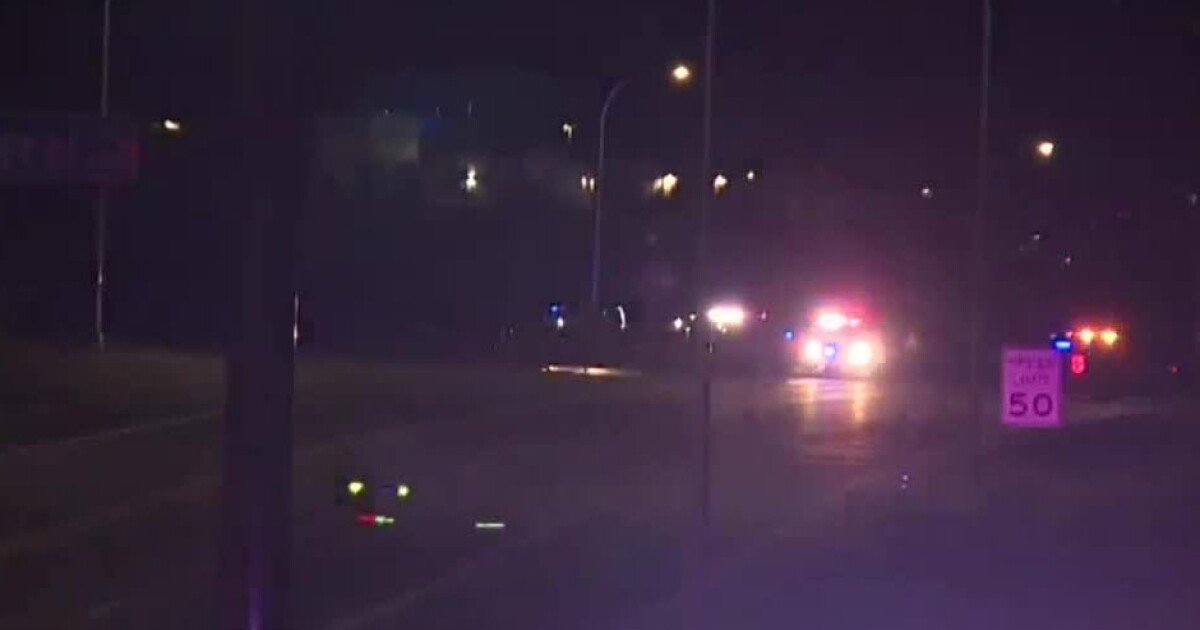 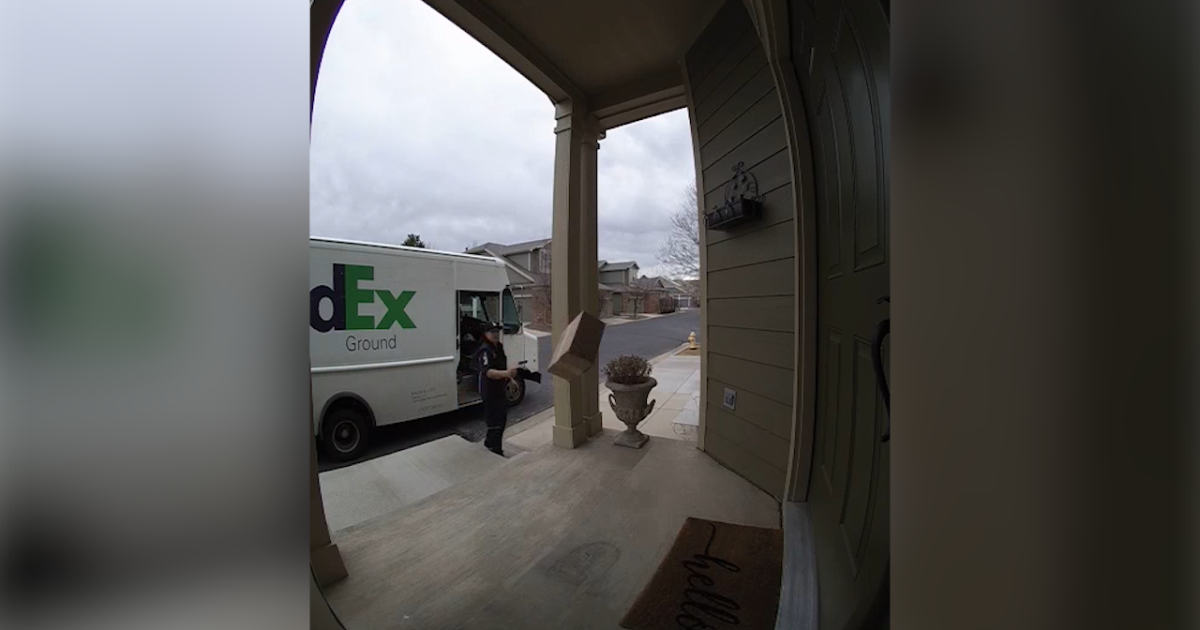 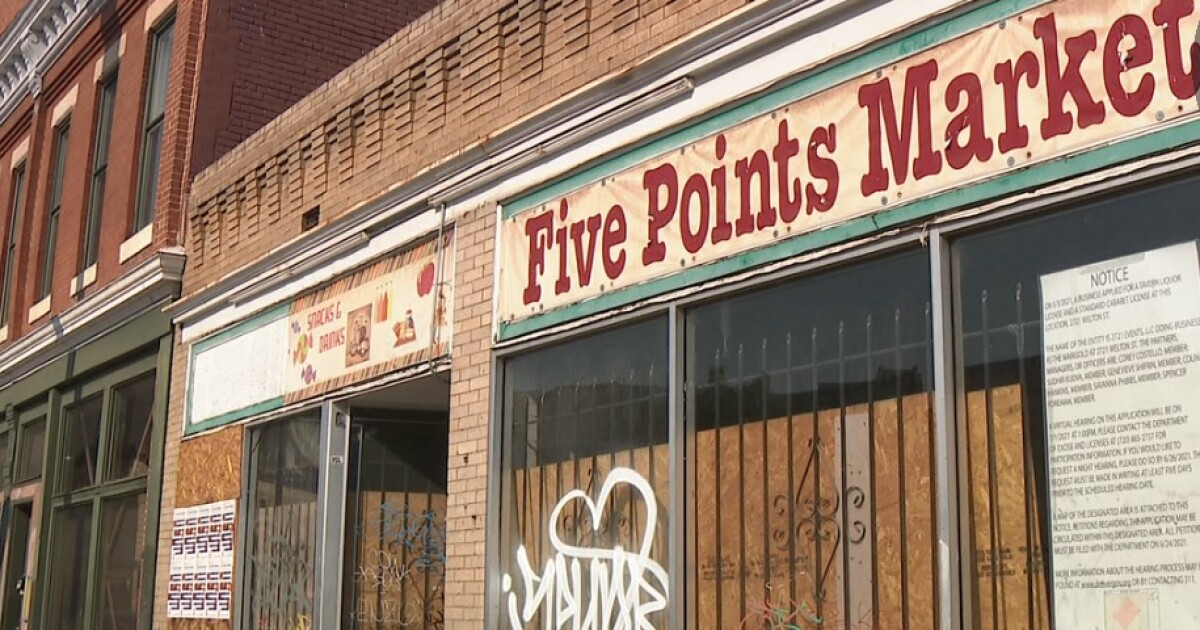 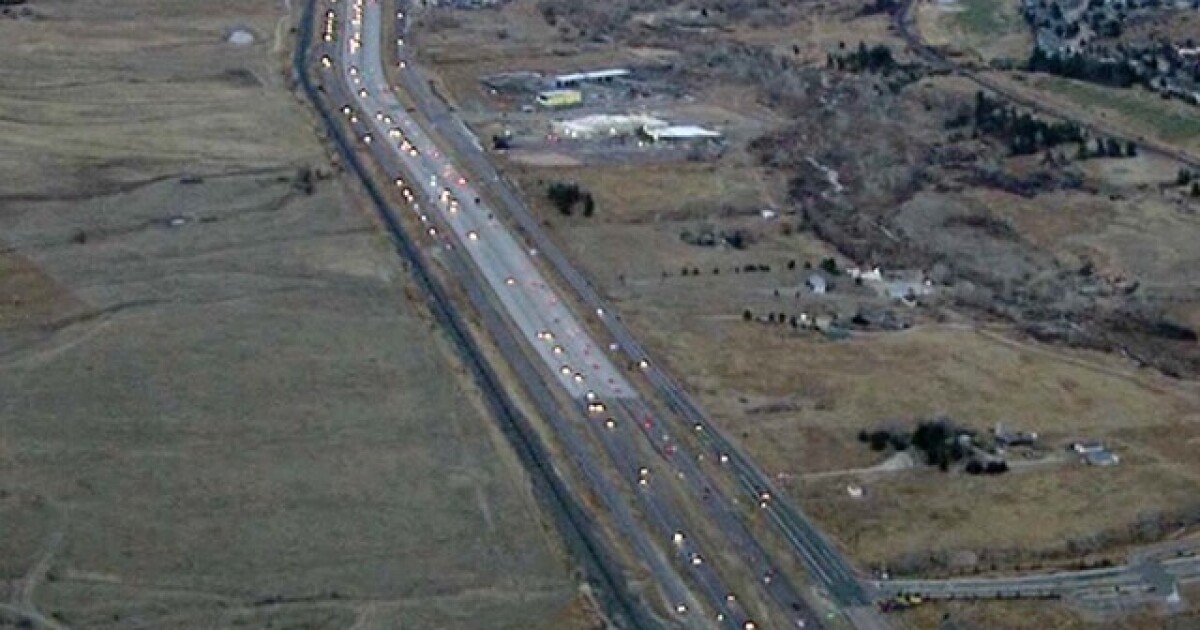