THE new S$550 million, 10.25-year unsecured notes by Aviva Singlife Holdings (ASH), priced at 3.375 per cent, have been more than six times subscribed.

It is the first bridge-to-bond transaction denominated in Singapore dollars (SGD), and also the first acquisition funding for a Tier-2 issuance in the SGD market, The Business Times (BT) understands.

In a bridge-to-bond structure, the buyer in an acquisition takes out an interim loan before replacing it with higher-yield bonds.

Total orders for the notes swelled to S$1 billion within the first hour of the launch, with the final order book surpassing S$3.5 billion across 143 accounts, BT understands.

The deal was announced after two days of roadshow meetings, which were attended by 55 accounts across Asian and European investors, including institutional investors.

By investor type, managers and insurers made up 67 per cent of the demand; private banks accounted for 30 per cent.

The bulk of the interest (84 per cent) in the notes came from Singapore, going by deal statistics seen by BT.

ASH’s chairman Ray Ferguson said: “The investor interest we received affirms a shared belief we have, that the industry is ready for a new kind of insurance.

“A persisting Covid-19 economy demands quality financial services beyond insurance that works to grow and protect the well-being of all.”

Group chief executive of Singlife, Walter de Oude, said that the success of the notes sale “is testament to the potential that a new insurer can have with big ambition and the right partnerships to execute”.

Fitch Ratings has assigned ASH a long-term issuer default rating of BBB+ with a stable outlook, and rated the new notes BBB-.

Moody’s Investors Service gave an insurance financial-strength rating of A3 and rated the holding company Baa2.

Standard Chartered Bank (StanChart)was the sole global coordinator of the notes, and also acted as the buy-side adviser for Singlife.

StanChart and DBS were the joint lead managers and book runners for the notes.

Singapore’s PMI continues to reverse to standards, government and economy

Stock prices are high on Thursday.S & P 500 shy to another record due to late sale 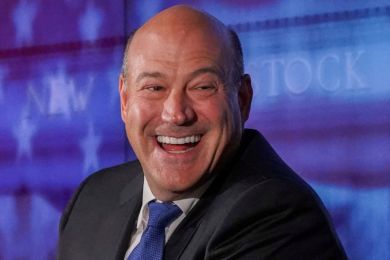 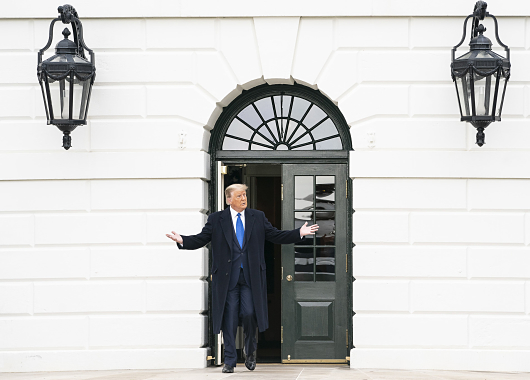 Heidi Starlap, an aide to Trump, banned from the Justice Department building after trying to get case information The Boeing 737 MAX Question Is About Price, Not Sales