Mounted police officers sit in outside the Royal Exchange and the Bank of England in London on June 17, 2020.

LONDON – The Bank of England on Thursday left interest rates unchanged and maintained its current level of asset purchases.

All members of the Monetary Policy Committee voted to keep the main lending rate at 0.1%, with the central bank having cut rates twice from 0.75% since the beginning of the pandemic.

Britain faces concurrent risks of a no-deal Brexit, a spike in coronavirus cases leading to the reintroduction of some social restrictions, and the end of the government’s furlough scheme next month, which had supported millions of dormant workers during the pandemic.

After plunging a record 20.4% in the second quarter to officially enter recession, the U.K. economy saw signs of recovery with a 6.6% monthly expansion in July, after nationwide lockdown measures were gradually lifted.

However, a spike in cases to more than 3,000 per day has forced the government to implement new rules on social gatherings and implement localized lockdowns in certain regions, casting doubt over the country’s recovery.

This is a breaking news story, please check back later for more. 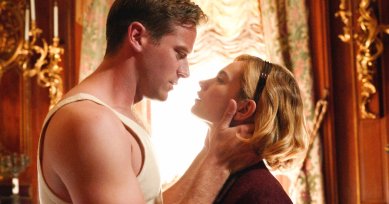 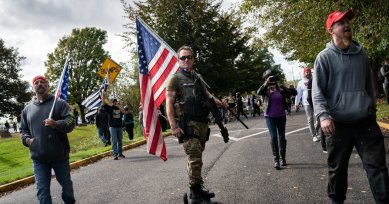 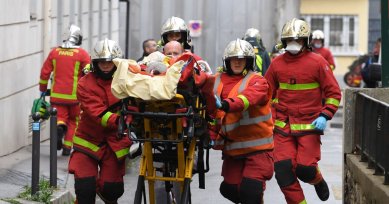 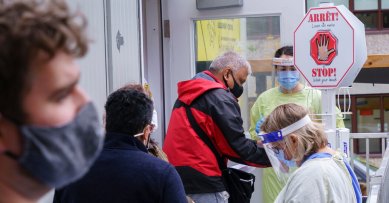 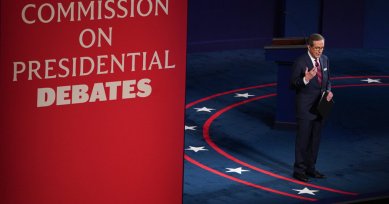