With September being National Suicide Prevention Month and many people feeling more depressed and anxious stemming from COVID-19 related isolation, it’s more important to work to eradicate the stigma of suicide and to be there for friends and family who need support, according to Beloit Area Community Health Center Behavioral Health Therapist Monica Reu.

Suicide rates are higher among youth. Among youth ages 1-26, suicide is the second leading cause of death, and about one in 13 high school students attempt suicide one or more times, according to the Wisconsin Office of Children’s Mental Health data from September 2020.

Reu said suicide has historically had a lot of stigma surrounding it and said it’s important to open up communication about the issue.

Reu said those thinking about suicide may talk about feeling hopeless or worthless or may mention they have no way out of problems. Those at risk demonstrate withdrawal from friends and loss of interest in activities. In more serious cases, they may be saying ‘goodbye’ or giving away possessions.

During the COVID-19 pandemic, Reu said Beloit Area Community Health Center has had an increase in people with depression and anxiety as well as people being hospitalized for suicidal thoughts and acting on plans.

“The inability to connect with people and see people face-to-face can pose challenges. Events, hobbies and things people would typically do to keep up with safe care has been shut down or drastically limited. Festivals, concerts, and workout groups have changed or gone away,” Reu said.

Many parents are tasked with working from home and/or working as a teacher for their child’s online learning as they juggle their other responsibilities.

“There’s a lot of worry and people feeling like they are failing and not schooling right,” Reu said.

It can be difficult to know how someone is faring if only seeing the person online as one cannot see much of their body language.

If one is worried about someone struggling with depression or considering suicide, Reu said to listen with empathy and not judgment.

“Show love, care and concern and stay in touch with that person. Talk opening with the person. Encourage them to get a support group or find therapy,” she said

Beloit Area Community Health Center also offers Thoughtful Thursdays segments on its social media pages at 4 p.m. It’s an introduction to topics people might be afraid to talk about and provides additional resources. 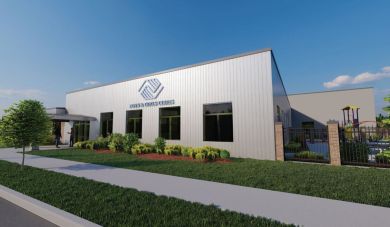 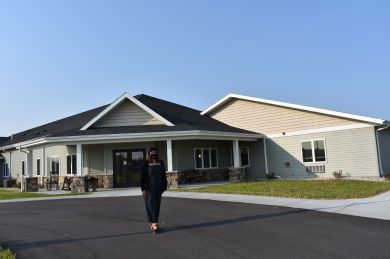 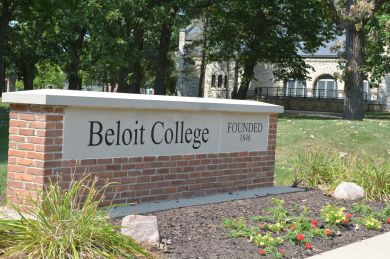 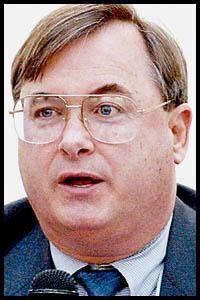 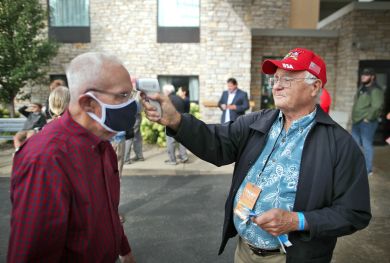 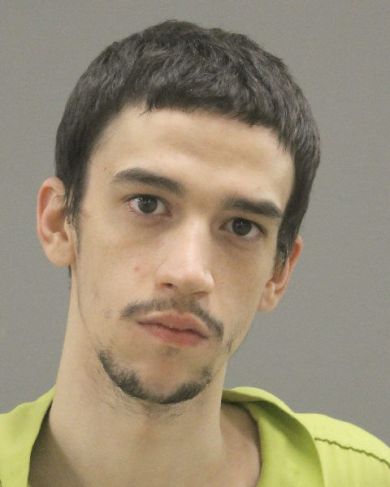