Last March was in the middle of a season where many high school students showed off what they had practiced all year round. The marching band was a festive season. The frontier high school color guard packed the bags and prepared for the regional championships in Las Vegas.

But even before the school was closed, the pandemic epidemic became so real that concerts and competitions were initially silenced.

“This was the toughest period of my 30 years,” said Doug Kelly, frontier highband director.

However, eight months after the music ended, the sounds of drum lines, cheering squads, and color guards began to return to the Kahn High School campus. According to Kelly, even if the rhythm of the sound is a little off and the player is a little rusty, it’s “the best sound in the world.”

“That’s my heartbeat,” he said at a drum line practice held at the student parking lot this week.

He wasn’t the only one who missed the sound. The sounds of snares, xylophones and bass drums in the first practice last month attracted students living nearby and listened in the car. Of course, Kelly had to remind them that they weren’t allowed to get back on campus to protect themselves from the coronavirus.

Frontier High’s cheerleader and activity director, Lanett Cornford, also missed the music. The cheering squad was approved to return to campus for conditioning with other athletes. Before practicing, she tested the sound system and cranked Journey’s “Don’t Stop Billy Bin.”

The majority of the approximately 42,000 students in Khan High School continue to be distanced and have not returned to campus for direct instruction. However, the school district has begun to welcome a small cohort of students for after-school activities.

On November 9, the cheerleaders returned to the campus amphitheater in two cohorts.

“It was a nice atmosphere for them to go through the gate,” Cornford said. “I have a mask, but there is a smile underneath.”

The team can sit down and get fit, just as other athletes on campus are conditioning. They practice jumping, kicking and running lightly. They practice sideline materials. And they do it all in a socially distant line. Cornford laughs and says the cheerleaders were always professional by standing in a neat, distant line.

Many traditional cheerleading is off limits. Squads cannot practice vocalization because screaming can spread the coronavirus. But when the team kicks, the members spell “Frontier Titans,” and they’re in the amphitheater, so their voices echo throughout the campus, she says.

There are no stunts, but Cornford said she was happy to have her team together, even if they couldn’t get close or hug.

“There’s no tumbling, but it’s uplifting and good to see each other, not through the screen,” she said.

That’s what the drum line students missed the most. The students in the band take classes and practice through distance learning several times a week, but until the last few weeks they couldn’t play the instruments all at once.

Drum captain Chris Peiraga was unable to play in soccer or basketball games and was looking forward to winning a medal at the festival. But he was grateful that he returned to campus and played.

“It motivated me to practice again,” Paylaga said. “The social aspect is why I love it so much.”

In this week’s practice, Paylaga and other students helped some of the new drummers, such as freshman Noah Shinn, learn ropes.

In November, playing drums in the student parking lot so far has taken up most of Shin’s time on campus. Everything was much bigger than he had imagined, he said: the campus looked huge and the drum line was bigger than the middle school group. He was still used to everything.

The marching band isn’t going to march right away, but for both athletes and musicians, everything about practice is well choreographed from the moment they arrive on campus.

Students measure their body temperature. There are plans for where students can stand during breaks as well as during practice. There is a designated toilet for each cohort and only one person can enter at a time. Nagai is not allowed.

For drum lines, only one student can collect band equipment at a time. During practice, everyone is masked and 10 feet away. Wind instruments, which are considered too high risk for aerial viruses, have not yet returned.

So far, the family seems to take it very seriously. The majority of the cohort members weren’t there during Wednesday’s drum practice. Kelly said he showed that either the student or his family was quarantined at home because he was exposed to the virus.

Activity group leaders are a little uncertain about what the future timeline will look like. Kelly wanted a 75th anniversary tribute performance for the Taskigi pilots at the end of World War II and October, but the dates he feels appropriate to do continue to pass. For now, he is happy to bring the kids back to campus and make a fuss again.

“A musician without music is like a fish without water,” he said. “It’s good to hear familiar sounds.” 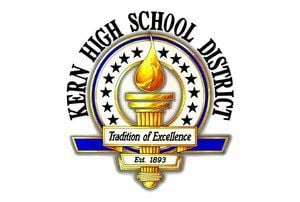 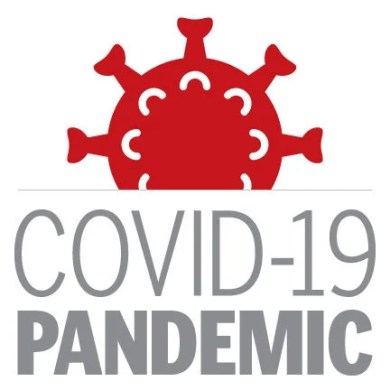 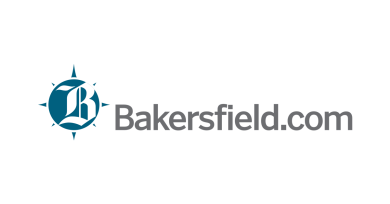 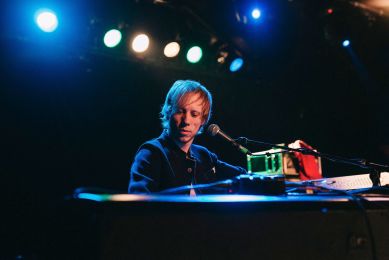 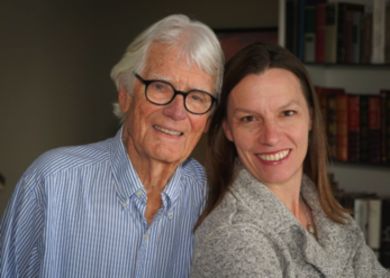