Washington — On Saturday, President-elect Joe Biden filled the State Department team with a group of former Obama administration diplomats and veterans, becoming more traditional after four years of uncertainty and unpredictability under President Donald. Trump showed his desire to return to a traditional foreign policy.

“By working with our allies, it embodies my basic belief that the United States is the strongest,” Biden said in a statement. He said he was confident. “They will use their diplomatic experience and skills to restore America’s global and moral leadership. America is back.”

– Longtime Biden Aide Brian McKeon becomes Deputy Secretary of State for Administration. The vice position has been vacant for some time, and McKeon and Sherman are expected to share their duties as third officers in the department.

– Former UN employee Salman Ahmed, who was responsible for strategic planning and policy planning at the Obama National Security Council.

– Ned Price, a former Obama NSC staff member and career CIA employee who resigned in protest of the early Trump administration, will take on the role of spokesman and act as the public face of the department.

Officials said Price and Porter intend to return to the practice of holding daily press conferences at the Ministry of State. These briefings were eliminated under the Trump administration.

Jeffrey Prescott, a former National Security Adviser when Biden was Vice President, was Biden’s chosen vice ambassador to the United Nations and served under Linda Thomas Greenfield, who was appointed as UN Special Envoy. It was decided to do.

Five of the 11 are either colored or LGBTQ. Most are uncommon names, but all are advocates of multilateralism, many well-known in Washington and abroad in foreign policy. Their choice reflects Biden’s intention to look away from Trump’s often unilateral “America First” approach to international affairs.

Sherman led the Obama administration’s negotiations leading to a 2015 nuclear deal with Iran, where Trump withdrew, and was engaged in negotiations over ballistic missiles with North Korea during President Bill Clinton’s second term. Nuland served as Assistant Secretary of State for European Affairs during the Ukrainian crisis.

Sherman, McKeon, Nuland, Jenkins, and Zeya request confirmation of posts in the Senate, but others do not. 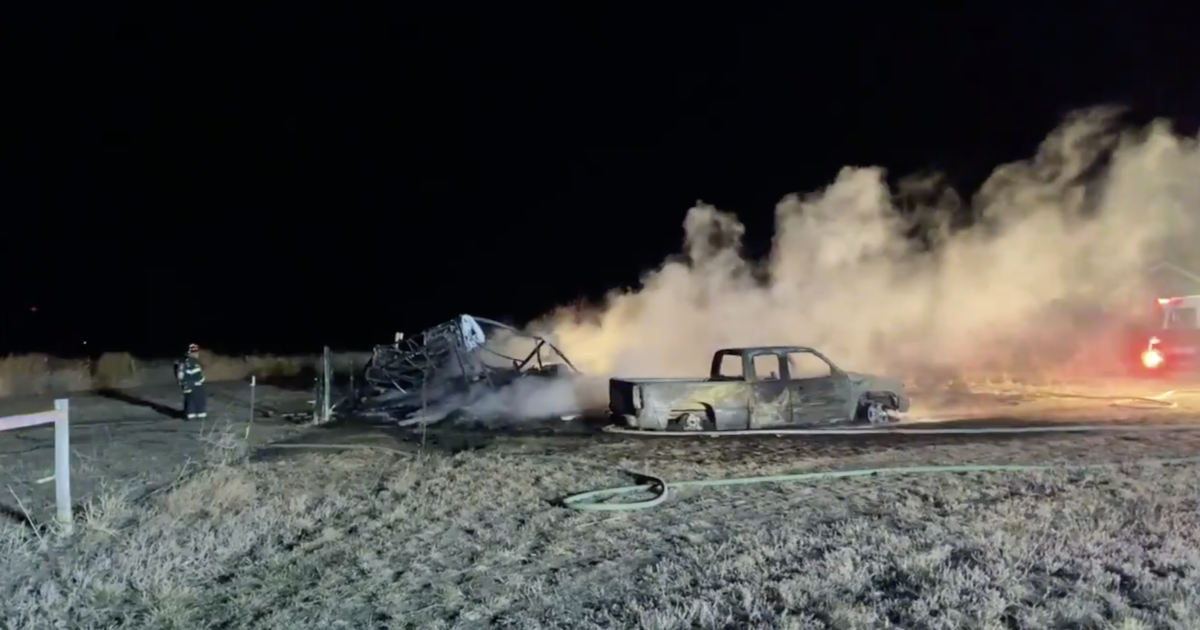 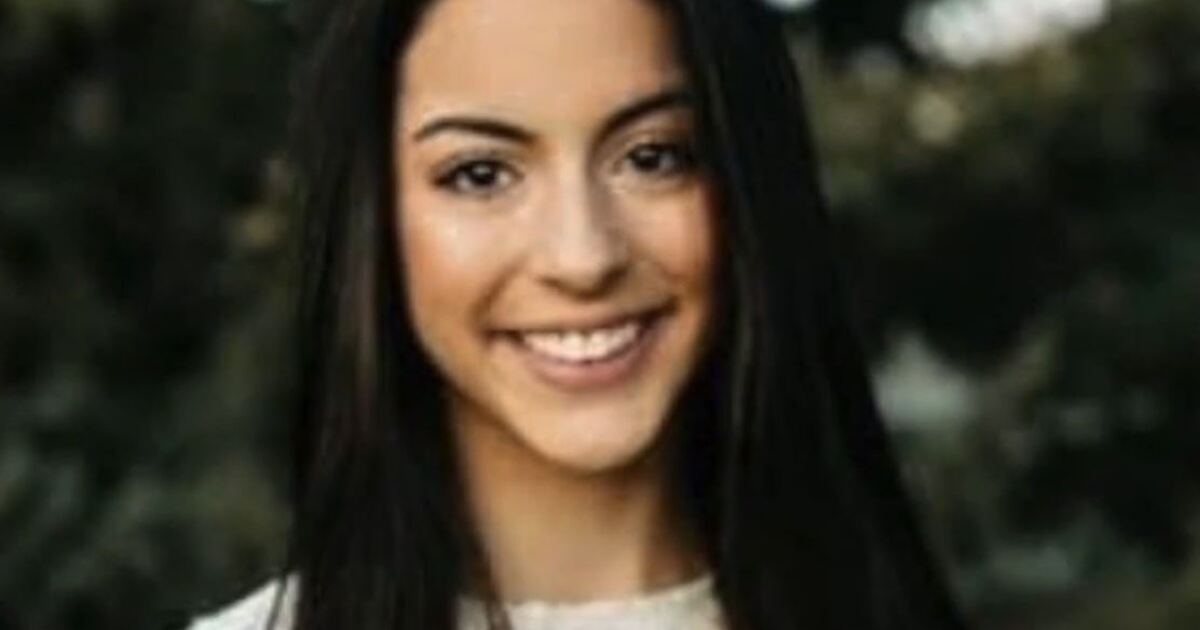 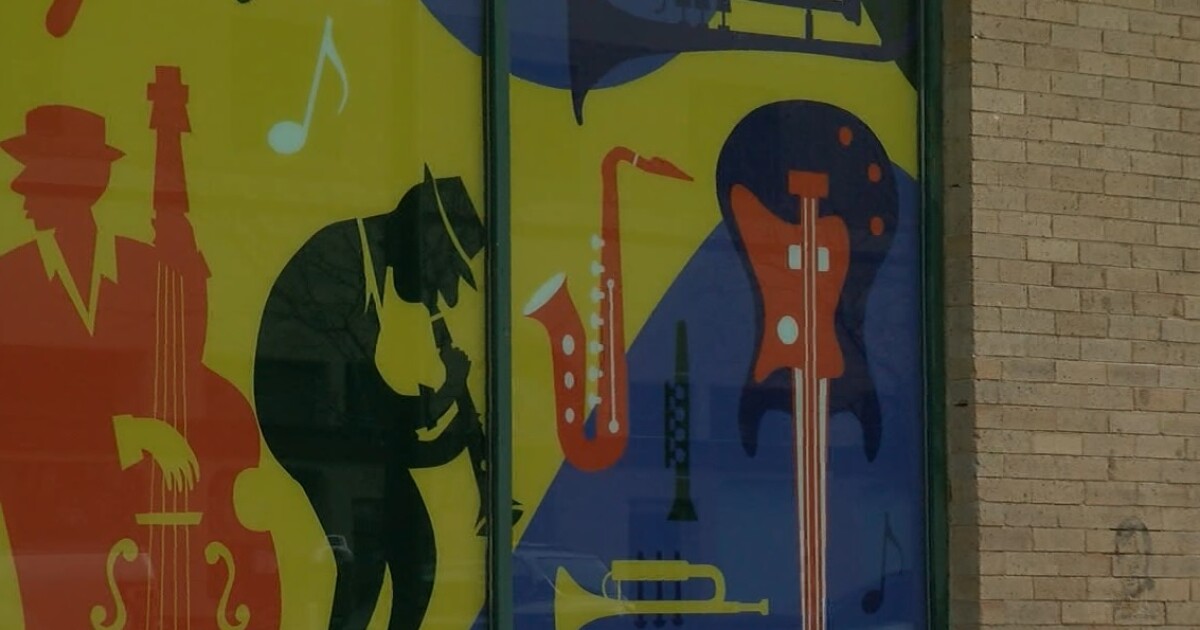 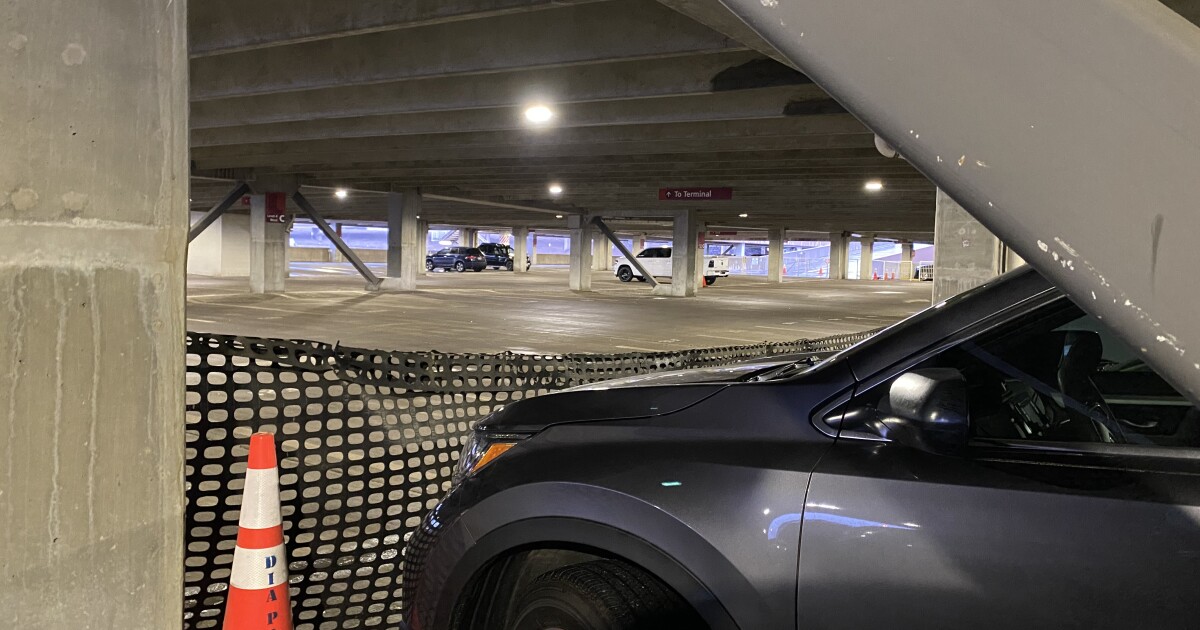