The Washington-Biden administration, for the first time, transferred detainees from the Guantanamo Bay Detention Center in a major policy shift from President Trump.

The White House sent the Moroccans home on Monday after he was advised to leave the hospital. Abdullatif Nasser was granted repatriation by the jury in 2016, but remained in Guantanamo during President Trump’s time.

Pentagon The review process has determined that Nacelle’s detention is no longer necessary to protect US national security, he said.

After arriving in Morocco on Monday, Nasser was detained. Prosecutors there say they will investigate him on suspicion of committing a terrorist act.

Nasser was not charged during his detention in Guantanamo.

State Department The Byden administration said in a statement that it would continue “a cautious and thorough process focused on responsibly reducing detainees at Guantanamo facilities while keeping the United States and its allies safe.”

The Guantanamo Bay Depot was opened in 2002 when then President George W. Bush transformed what was a naval outpost in southern Cuba into a place to detain suspected terrorist acts.

The center has long faced ethical criticisms and claims that detainees have been tortured and ill-treated. President Barack Obama tried to close the camp during his tenure, but Congress stopped his efforts to transfer prisoners to the United States for prosecution or treatment.

The Obama administration eventually released nearly 200 prisoners from the camp, but the transfer efforts under the Trump administration were stalled. Trump cited national security concerns about keeping prisoners in camp.

After the transfer of Nacelle, 39 prisoners remain in detention in Guantanamo. 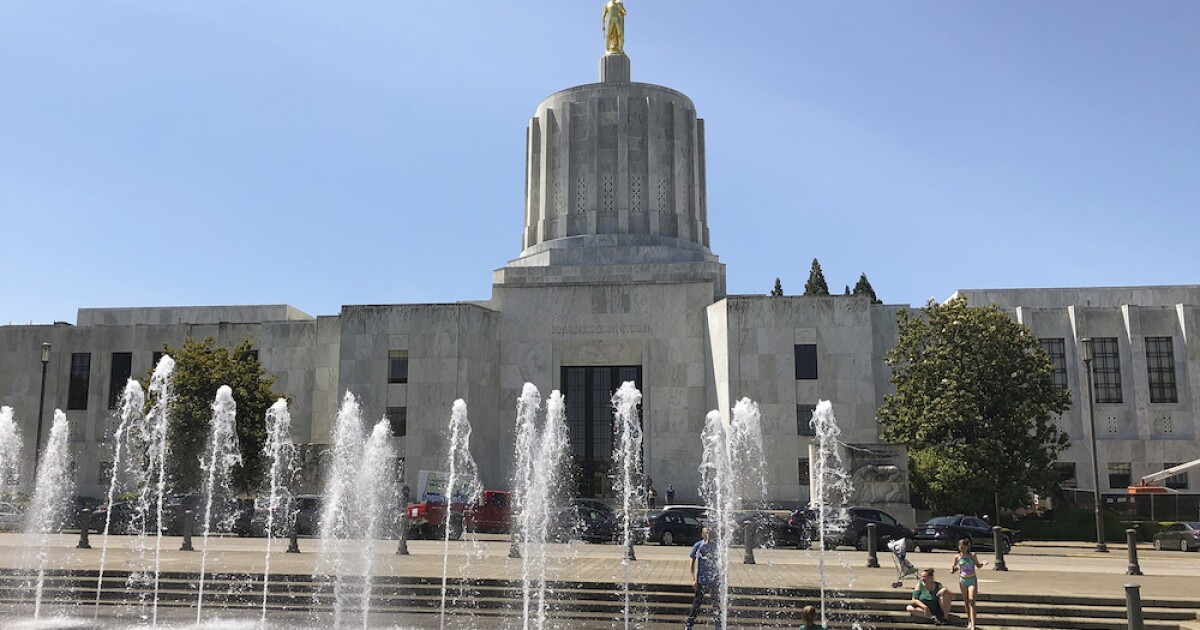 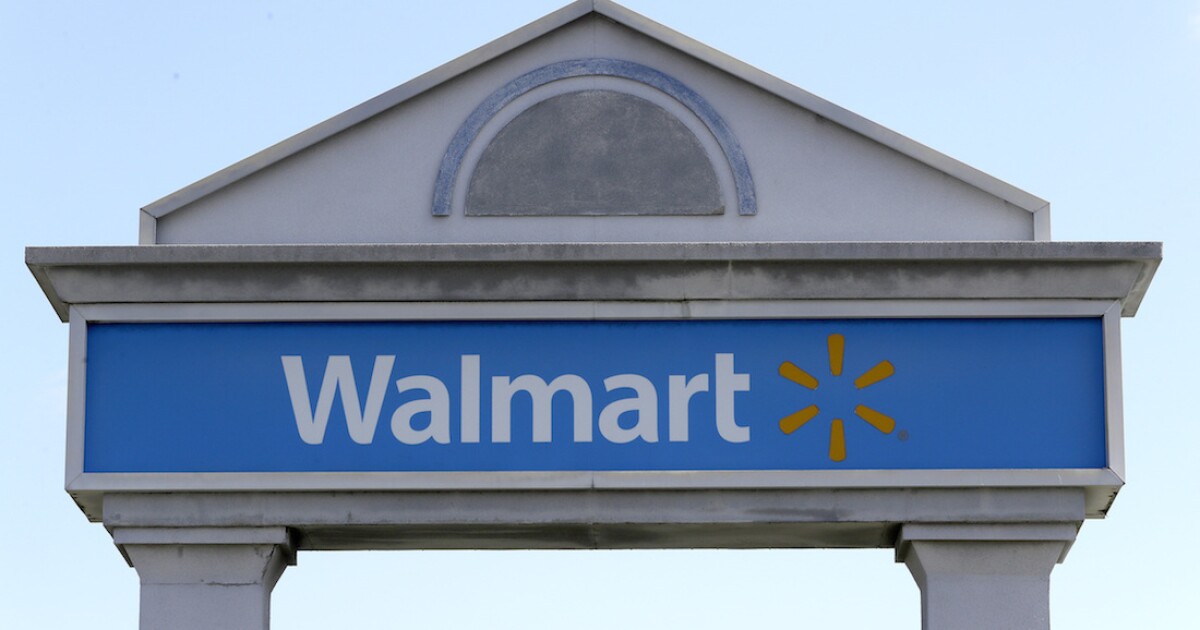 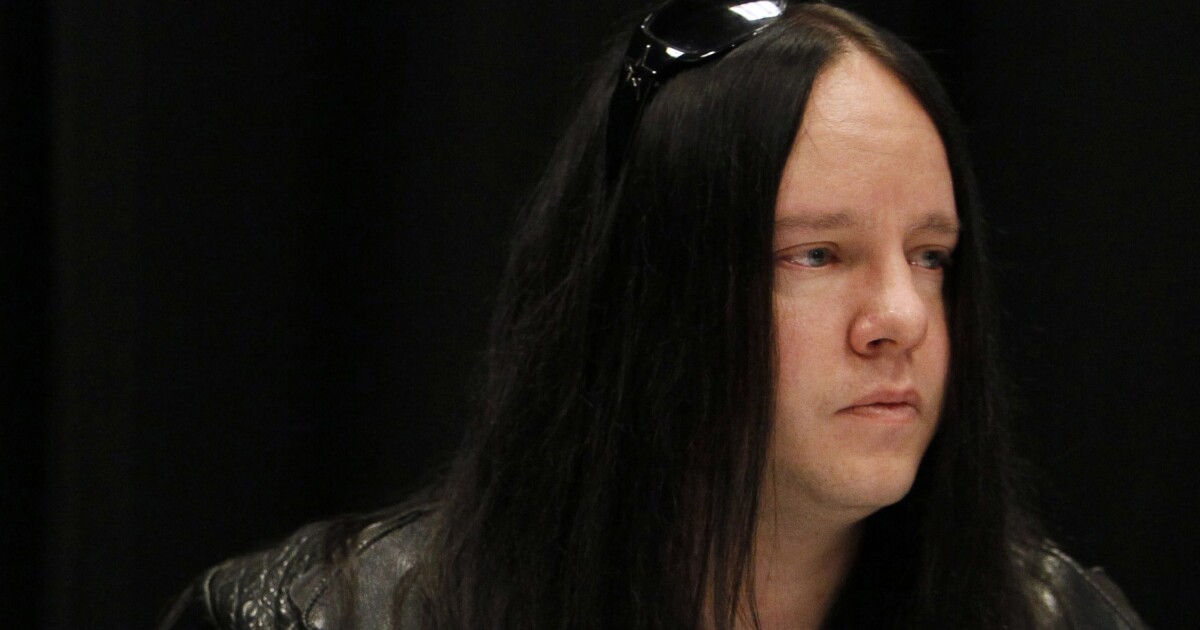