With fall here, there are just a few months left of 2021 before we get ready to come together to ring in the New Year together. The first three quarters of the year have been jam-packed with sport, including some of the biggest national and international events on the planet.

In February, we had the spectacular Super Bowl between the Buccaneers and the Chiefs; June saw us enjoy a festival of soccer during Euro 2020; and in August, we celebrated the return of the Olympic games.

That doesn’t mean all the best sporting action is behind us, there’s still plenty to get excited about.

The World Series of Poker

The World Series of Poker is the biggest, oldest, and most prestigious poker tournament in the world. It takes place every year in Las Vegas and attracts all of the best poker talent from across the globe. The 2021 WSOP schedule begins on September 30 and runs until November 23, giving fans plenty of card-playing action to watch as the nights get shorter and the weather gets cooler.

If you can’t make it to Nevada, you’ll also be able to follow all the WSOP action online and even on TV (depending on where you live).

The last few seasons of Formula 1 have been quite predictable as Lewis Hamilton has completely dominated the sport, often securing his World Championship title with several races still to run.

In 2021, things are different. The close and fierce battle between Hamilton and his young rival Max Verstappen is going to go to the wire. The pair keep trading places at the top of the championship, at least when they’re not knocking each other off the track.

There are still half a dozen Grands Prix left to run, including at fan favorites like COTA in Austin, Texas, and Interlagos, in São Paulo, Brazil. The first-ever Saudi Arabian Grand Prix will be held in early December, which will be a new challenge for the drivers, while the season finale will be held at a re-designed Abu Dhabi circuit that is hoped will lead to more overtaking. 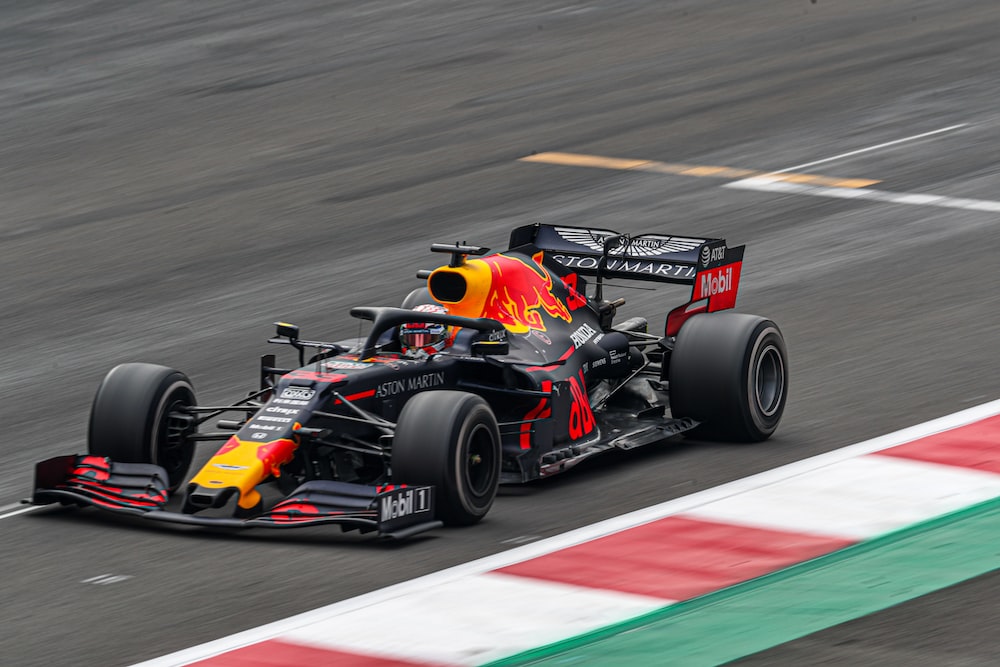 Major League Baseball’s World Series is the biggest competition in the sport. It will begin on 26th October and run through to early November. It will be the final part of MLB’s postseason playoffs that will begin in early October with two wild card games.

We don’t yet know who will make it to the World Series, though the bookies are favoring the LA Dodgers and the Houston Astros, with the Chicago White Sox and Milwaukee Brewers close behind.

The Dodgers won the World Series last year after a 32-year wait and are on fire again this season. Back-to-back titles would be a dream come true for Dodgers fans, but that’ll put a lot of pressure on the players.

The UEFA Champions League is the biggest international club competition in Europe. It recently got underway but will run throughout the rest of the year and into the spring next year.

2021 also sees many smaller teams taking part, including the Swiss side Young Boys and FC Sheriff Tiraspol, a club from the small unrecognized country of Transnistria (part of Moldova). The beauty of the Champions League is that these smaller teams will get to play against the larger ones and often with surprising results.

With the group stages continuing through to December, there’s plenty of time to see these exciting games taking place.