Boulder, Colorado — The Boulder Police Department (BPD) is looking for a man who threatened victims in Machete in two separate incidents over the past two days.

The first victim walked outside his home on Spruce Street, 1500 blocks, around 9:45 pm on February 22, and found a man in the bush. According to the BPD, the man pulled the machete out of his backpack, threatened the victim and left.

In the second case, the victim found a man robbing his house at 2100 blocks of the Globe Circle around 4:50 pm on February 23. The man began pulling the machete out of his backpack, threatening the victim and taking off by bicycle. ..

In both cases, police described the man as a white man in his thirties, 5 feet -10 to 5 feet -11, about 160 pounds, a bald buzz cut, and a black beard about 1 inch long. I did. He smelled like smoke and was finally seen wearing a black hat, a black face mask, a black ski coat, dark trousers, and a black backpack.

The BPD says that once you meet a man, no one should approach him. Anyone who has seen or has information on a man will be asked to call Boulder Dispatch at (303) 441-3333. 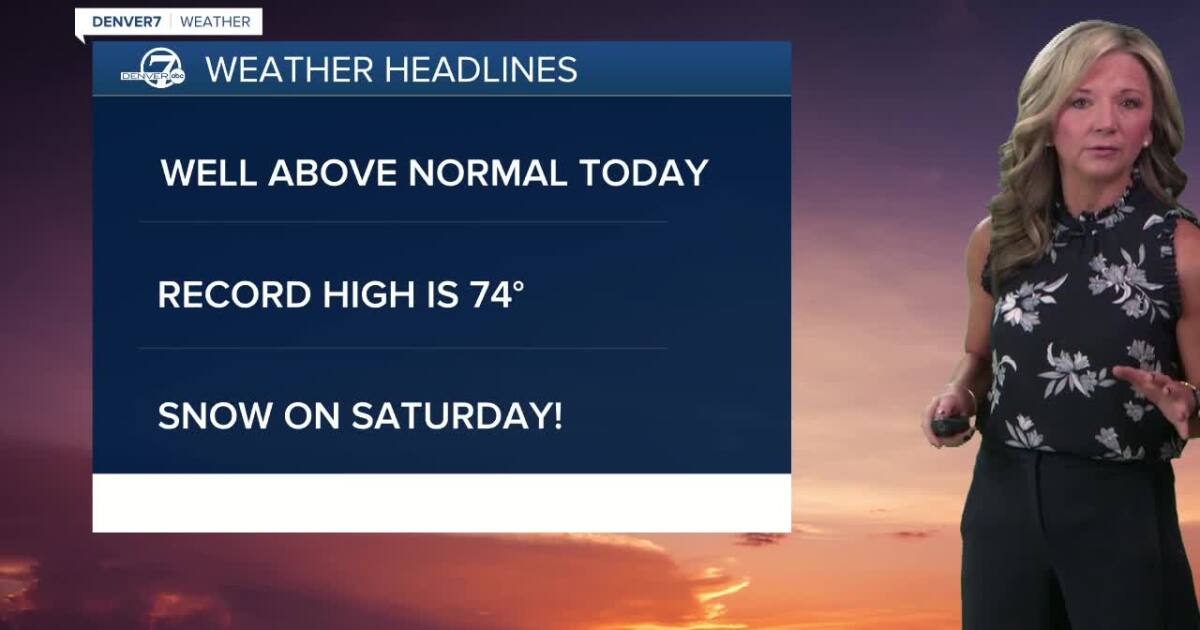 Spring-like in the 70s for Denver today – Denver, Colorado 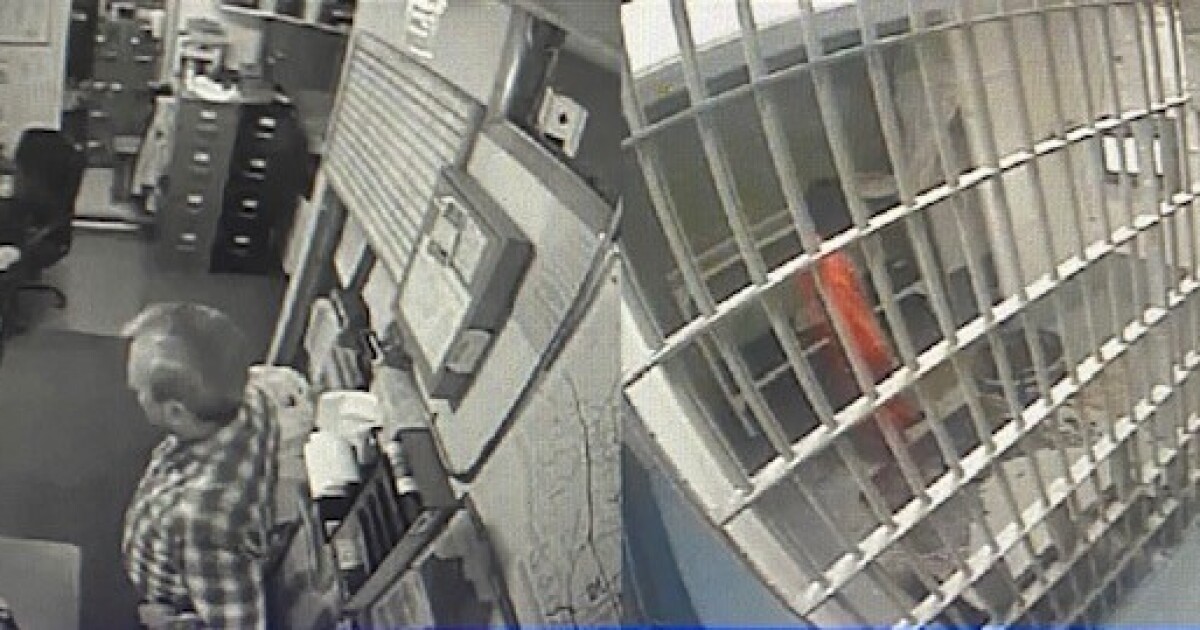 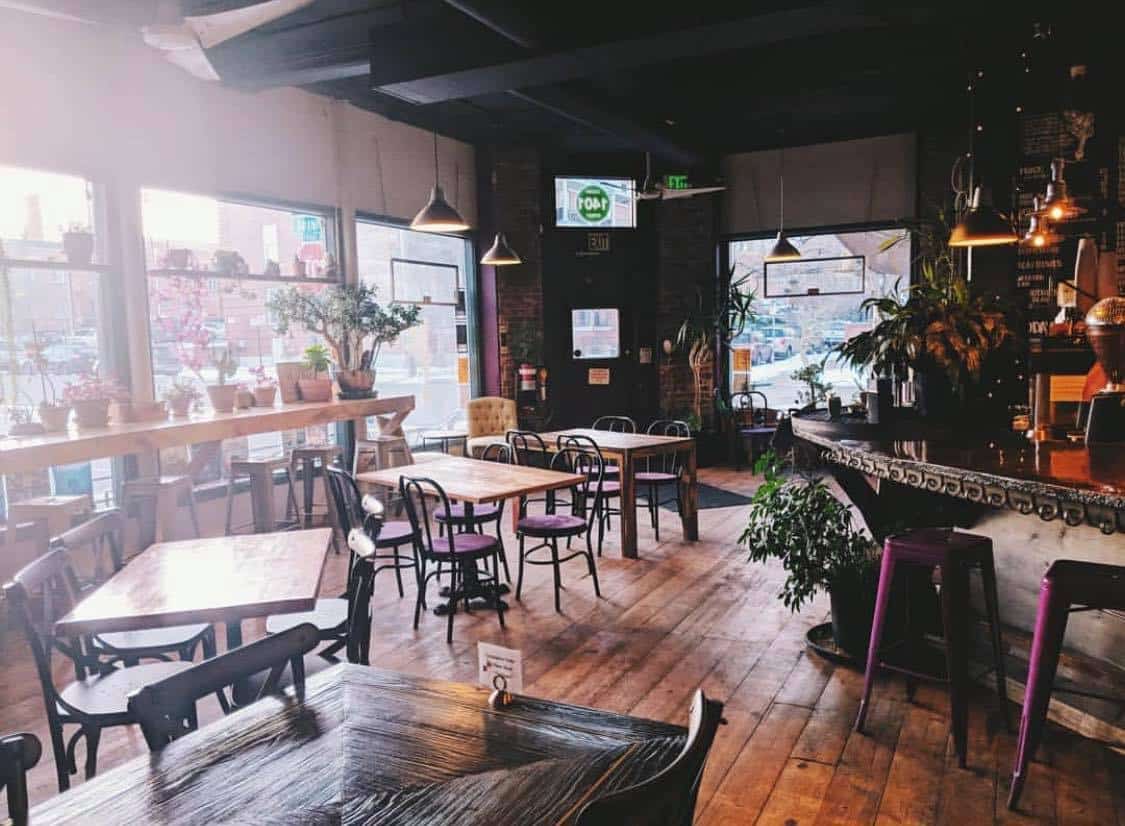