A 47-year-old Boulder woman, who was reported missing after returning from a snowshoe trip on Sunday, was rescued near Nederland on Monday night.

The woman was seriously injured but is expected to survive, according to a statement from the Boulder County Sheriff’s Office.

According to the announcement, the family members involved reported that the woman had not returned from snowshoeing on Sunday.

According to the announcement, the woman started snowshoe trekking at the Eldra Nordic Center after 9:30 am on Sunday. She was expected to follow the Jenny Creek Trail and return on Sunday afternoon.

Ground investigators found the woman about 200 feet away from the trail, Release said. The rescue team used a snowmobile to take the woman to the trailhead, where a rescue helicopter took her to the hospital.

With the help of the aircraft, the search on the ground took about eight hours. Eulogies over Zoom; Live streaming will be part of services even after COVID, Denver funeral directors say – Denver, Colorado 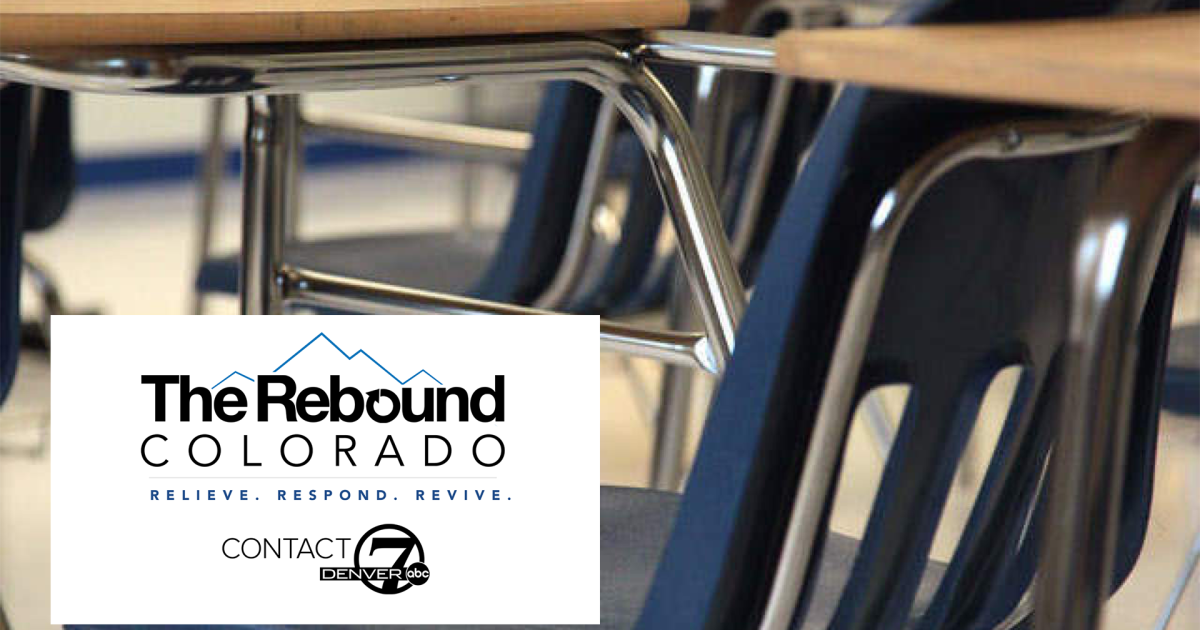 Here’s what we learned this week – Denver, Colorado 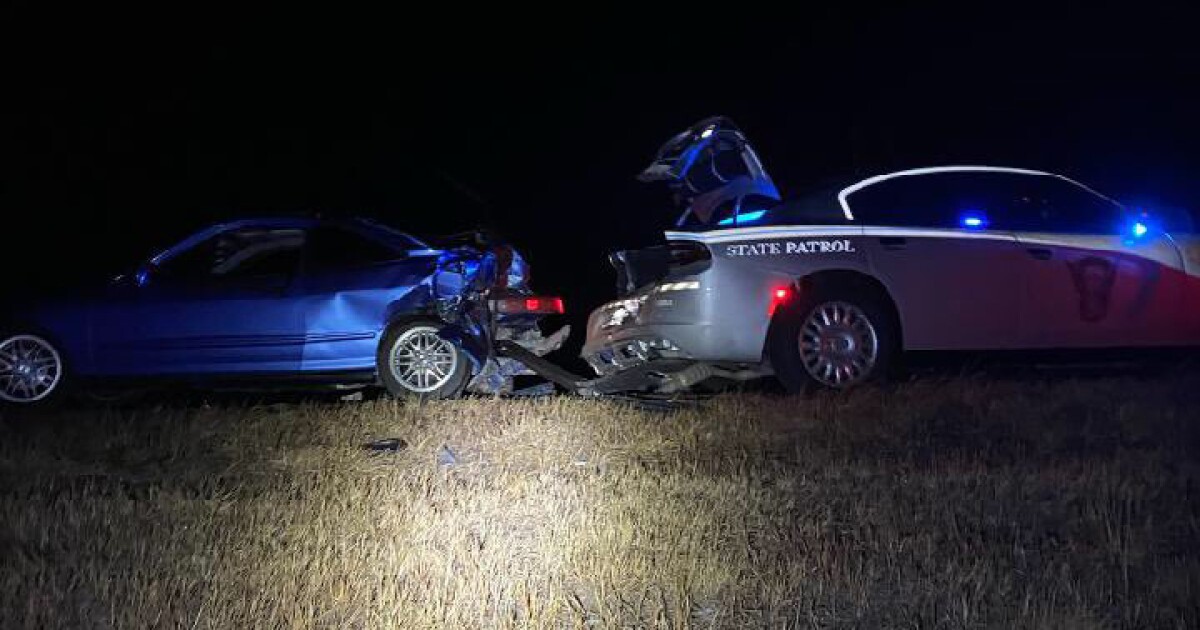 One year of COVID-19 in Colorado – Denver, Colorado

Spring-like weather returns to Colorado for the weekend – Denver, Colorado