Its first flight also flew in a unique story of friendship.

The reception at BZN was a victory for the director, not only for the airport but also for the surrounding area.

The blue, yellow, and red planes that landed and docked at Gate B7 were the first Southwest Airlines planes to land at Bozeman Yellowstone International after more than a decade of effort.

Airport director Brian Sprenger confirmed in MTN News that this is one of the fastest growing airports in the country, with Southwest Airlines added here.

According to Sprenger, this flight makes a big difference at this airport.

“Now we are growing tremendously,” says Sprenger. “We are one of the fastest growing companies in the country and not part of this addition today. We have been preparing to reach Montana in the southwest for over a decade. We are happy to welcome them to Bozeman. “

Representatives include a cheering squad that appeared on the runway with Montana State University and Champ the Bobcat to greet the plane and its crew.

They were greeting the plane for a special reason.

In the cockpit, two MSU graduates, with two different flags (MSU flag and Montana flag) hanging out the window, had their own stories and history.

“It’s been a long-standing dream for both of us,” says Southwest Airlines captain Dan Moe. “There were times when I didn’t expect it to come true, but I’m sure my dreams will come true.”

A dream that includes the same runway as parallel life. For Captain Moe and First Officer Kurt Kurwin, it’s like looking in the mirror seven years away.

“It just feels great,” says Klewin. “For us, it was a kind of perfect circle. We both learned to fly at this airport and made our first solo flight on the same runway in the mid-1980s.”

Their lives, from the moment the Montana and MSU flags fly through the open windows of the runway, are enough to hear their voice.

“Dan and I boarded the plane together a few years ago and found that Dan’s wife was also flying here as a pilot,” says Clewin.

“It was amazing,” says Moe. “My wife boarded the plane for the first time with Kurt. She said,” I have to meet this guy. He’s from Boseman. “I say,” What? “

“When we talked, we realized that we grew up in Boseman four blocks away and attended the same school,” says Klewin. “We graduated from Bozeman High School seven years away.”

In the same detachment, Dan was in a desert storm and Kurt was serving in Iraq’s freedom.

Almost 40 years ago, both Kurt and Dan were tied to the same airfield.

“We are both Eagle Scouts in town,” says Klewin. “Most of what we did in town did exactly the same in seven years. We didn’t know each other in this town.”

Kurt adds that this is a message. Spread your wings. It may be the best way to fly in the wind.

In this case, Kurt and Dan were seven years apart in exactly the same way.

“I can come back someday, but sometimes I have to go out and travel the world before returning to town,” says Clewin. “If this is where you want to be, this is the only place I want to be.”

“You want to dream a little, but on a great day, great weather, great company representatives, if you can actually see it, it’s great,” says Moe. 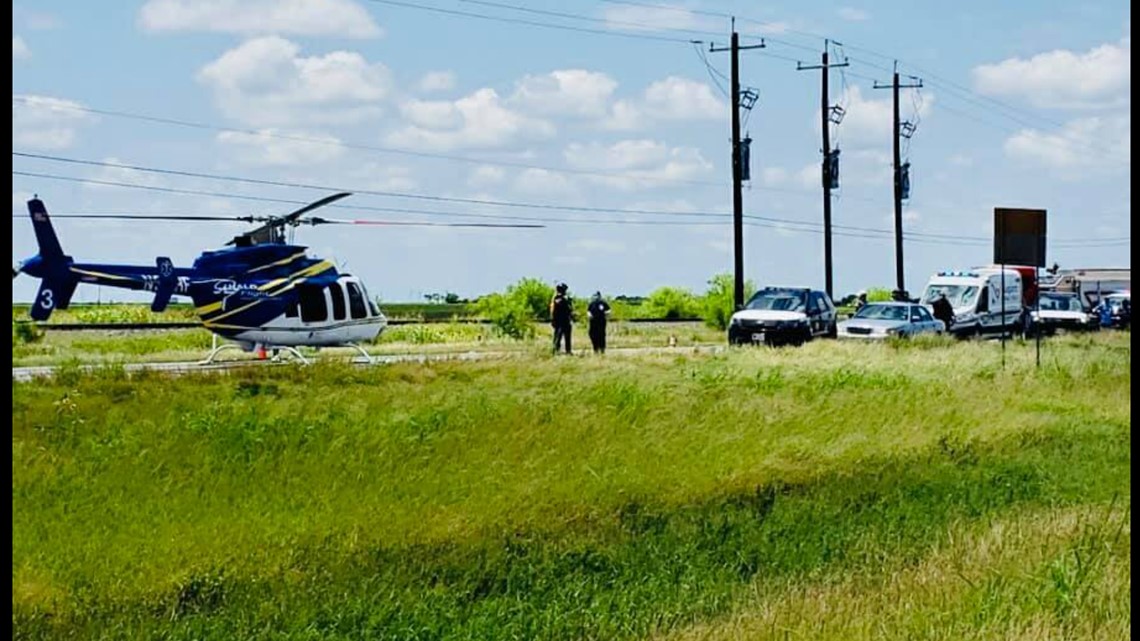 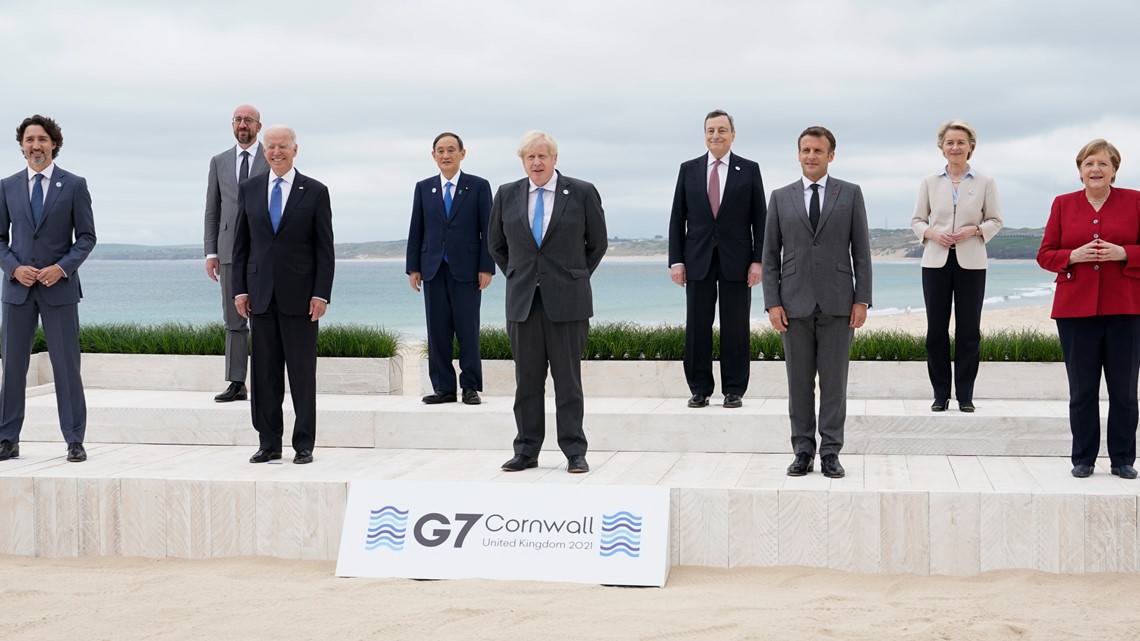 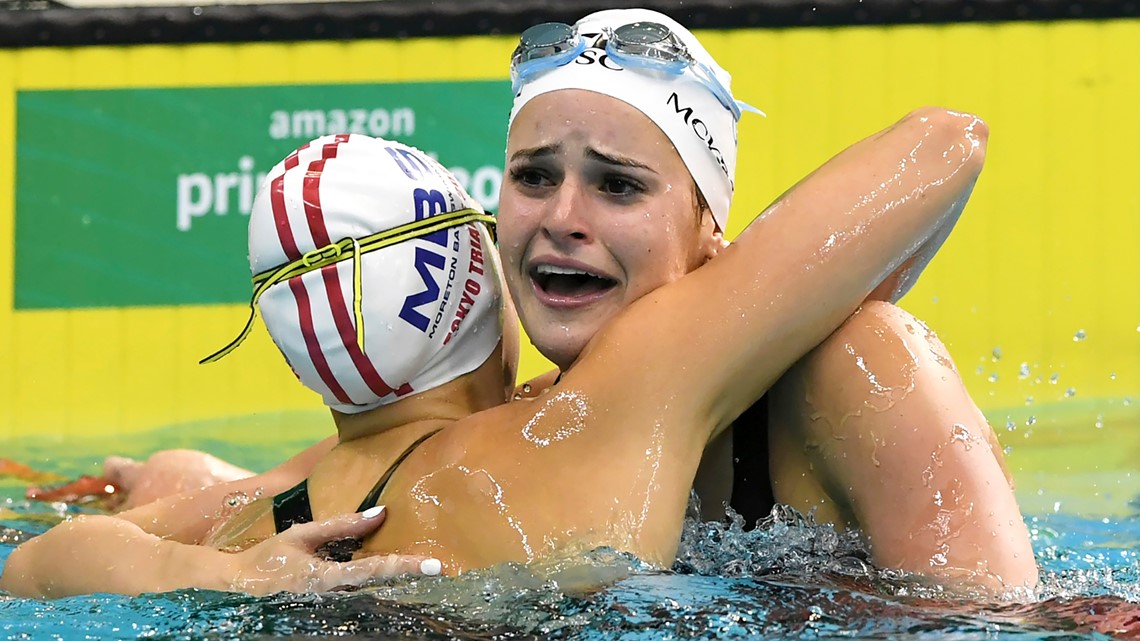 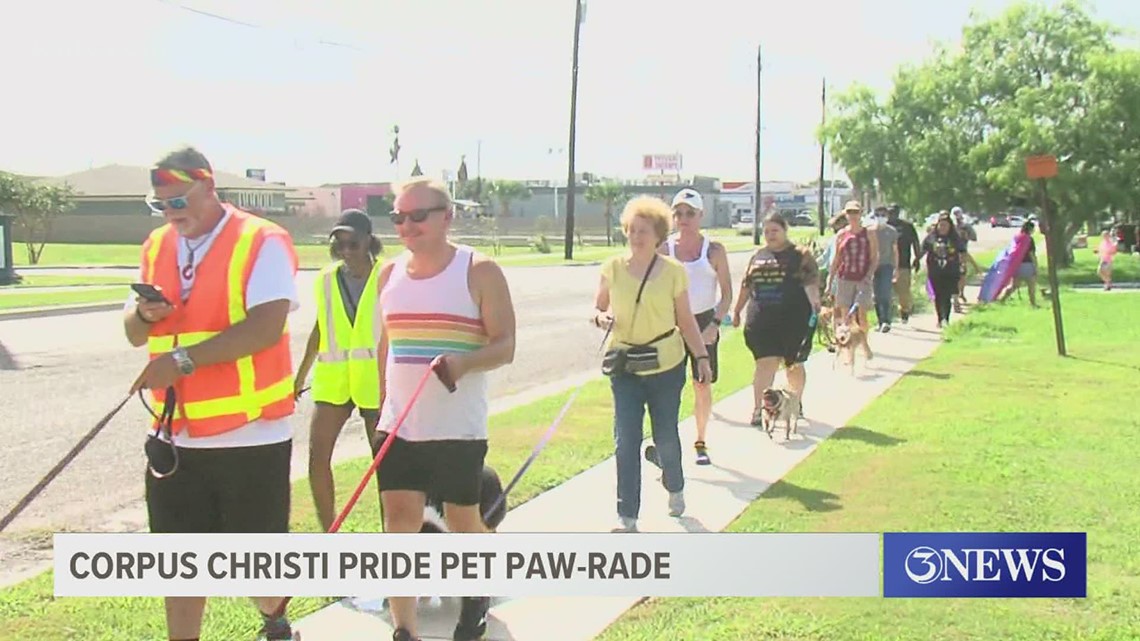 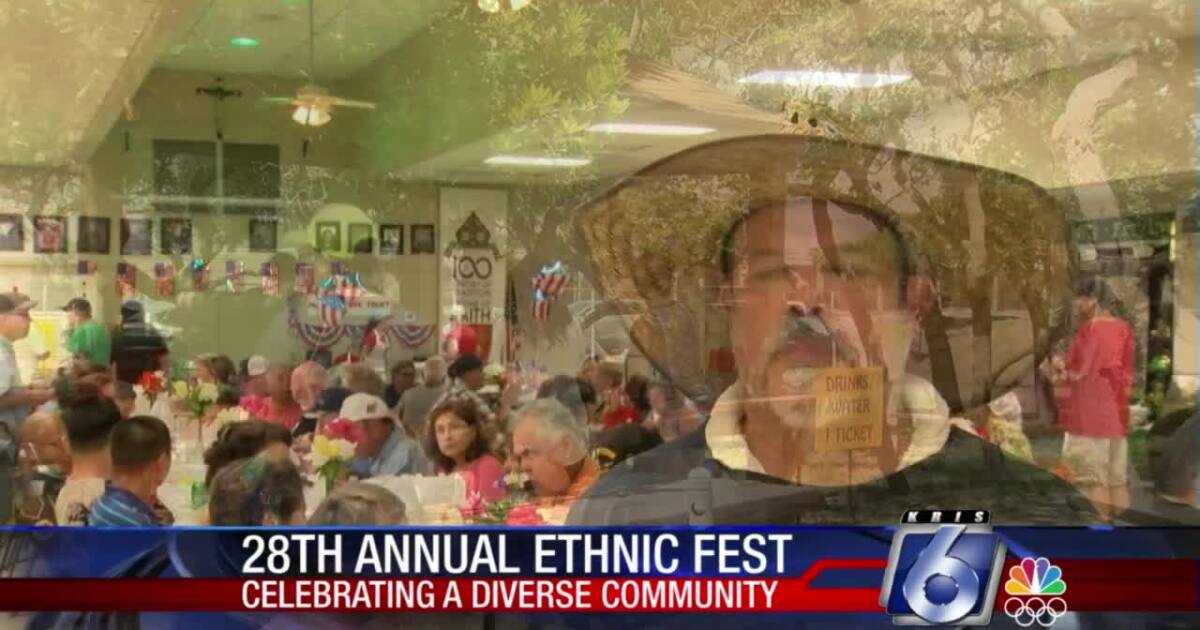