Philip Gardner was arrested for being involved in the disappearance of two-year-old Nevae Allen.

According to the Baton Rouge Police Department, Gardner was arrested Saturday night and is currently booked at East Baton Rouge Prison. Gardner was charged with illegal disposal of his remains and obstruction of justice.

Update: The Baton Rouge Police Department confirms that the FBI has joined the BRPD to help find a 2-year-old Neva Airen.

Authorities are looking for Nevaeh Allen, according to a BRPD spokesman. According to police, the child was last seen at 12600 blocks on Label Avenue near Florida Boulevard.

According to Nevae’s mother, Lanaya Cardwell, Nevae’s stepfather took a nap around 1 pm. Cardwell’s oldest child came home after finding the door open a few hours later. At this time, Nevae was missing and his stepfather was still asleep.

The toddler was last seen wearing a pineapple and a yellow and pink dress.

Authorities describe the child as being 33 inches tall, weighing about 30 pounds, and without shoes.

“Nevae is not known for wandering,” the mother said. “Even if I left home without an adult, I never had to fix the flies.”

Cardwell asks anyone who finds an infant to contact the police and would like to thank everyone who helped with the search.

As of 9:25 pm, Louisiana police have issued recommendations for missing Level II endangered children. State police said Nevae was last seen by his stepfather on Friday afternoon, before taking a nap at 1 pm. Officials said the Nevae brothers returned home at 4:15 pm after school and the door was open and the infant was missing.

The LSP said authorities believed that Nevae was in “imminent danger.” 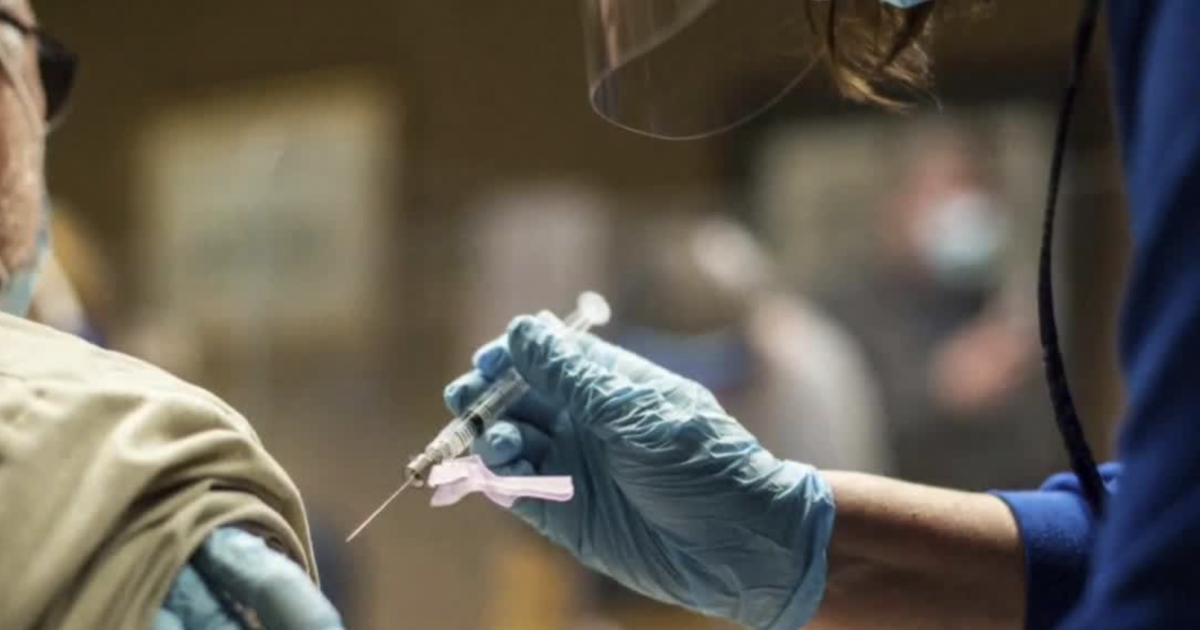