TULSA, Okla. — Cinema has always been one of the most therapeutic, immersive escapism from the everyday world we live in.

That could not be more true within the reality of 2020. For a couple hours, one can forget about the external hardships we may be facing and be drawn into story lines that entertain, uplift and inspire.

CableTV.com just released its top 10 “Most Influential Movies of All Time.”

At number 10, is “The Passion of the Christ.” Many critics described it as controversial in it’s raw and violent depiction of the crucifixion. The script leads us through the last hours of Christ’s life. Actor Jim Caviezel portrayed Jesus. The film was directed and produced by Mel Gibson.

Number nine takes us to high school football in Virginia, 1971. “Remember the Titans” stars Denzel Washington as Coach Herman. Based on historical events, the film takes us through a tumultuous time when one black football team and one white football team became integrated.

“The Pursuit of Happiness” comes in as number eight and is also based on an emotional true story. Will Smith plays Chris Gardener, a homeless single father of a young boy. Smith’s real-life son was cast in the role of Gardner’s kid. The father does not give up on his quest to give his child a worthy life, proving this flick to be a definite tear jerker.

“Star Wars” zooms into the number seven spot. This epic film landed in theaters in 1977. Director George Lucas created a galaxy with an iconic, deep breathing villain, a heroic, double bunned, princess, a brave farm boy from Tatooine, a cocky smuggler and his giant, hairy sidekick. This sci-fi adventure has become a childhood favorite with generations ever since.

Sanda Bullock produced and starred as Leigh Anne Tuohy in “The Blind Side,” number six on the list. Tuohy is a suburban wife and mother who takes in a homeless black teen named Michael Oher. Her belief in Oher unfolds as life changing.

Number five is the romantic film about the lifelong meaning of true love, “The Notebook.” Noah and Allie meet and fall in love one summer. But, Allie’s upper class parents disapprove of Noah’s humble background. The love birds are forced to break up. As they say, “If you love something, let it go. If it comes back, it was meant to be.”

“Iceberg ahead!” “The Titanic” collides into the number four spot. The script is based on the historic tragedy of the ship Titanic. No spoilers. Hollywood did take liberties on the two romantic lead characters played by Leonardo Dicaprio and Kate Winslet. Producer James Cameron captured the horrific catastrophe through state-of-the-art special effects.

Mafia crime classic “Godfather” hits the number three spot on our list. The story follows the lives of the Corleone Family. Marlon Brando and Al Pacino lead a compelling cast. During the 45th Academy Awards in 1973, Brando won an Oscar for best actor and Fancis Ford Coppola won for best adapted screenplay.

“Forrest Gump” comes in second. Tom Hanks portrays Gump, a character described as “different” growing up. But, the beloved character doesn’t let that slow him down, inspiring many throughout his lifetime.

“Gone With the Wind” came out in 1939 and is the number one “most influential film of all time,” according to CableTV.com. The drama takes place during the Civil War and centers around Scarlett O’Hara and her husband, Rhett Butler.

Perhaps, movie characters can change our outlook on our daily life in 2020. After all, as Scarlett said, “Tomorrow is another day.”

Stay in touch with us anytime, anywhere — 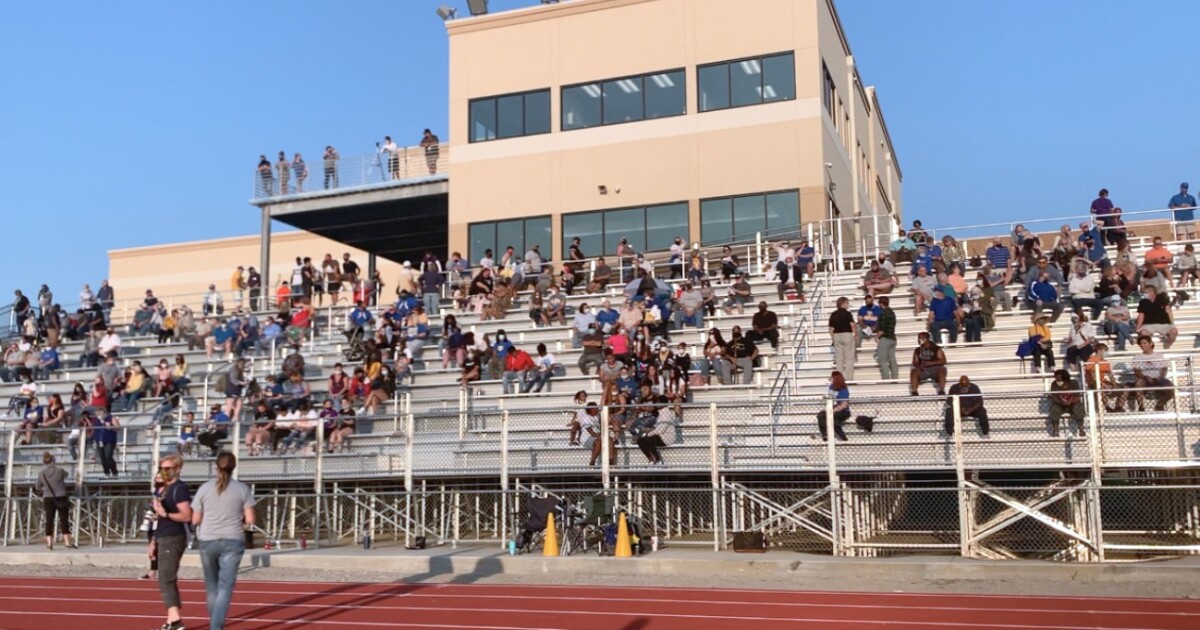 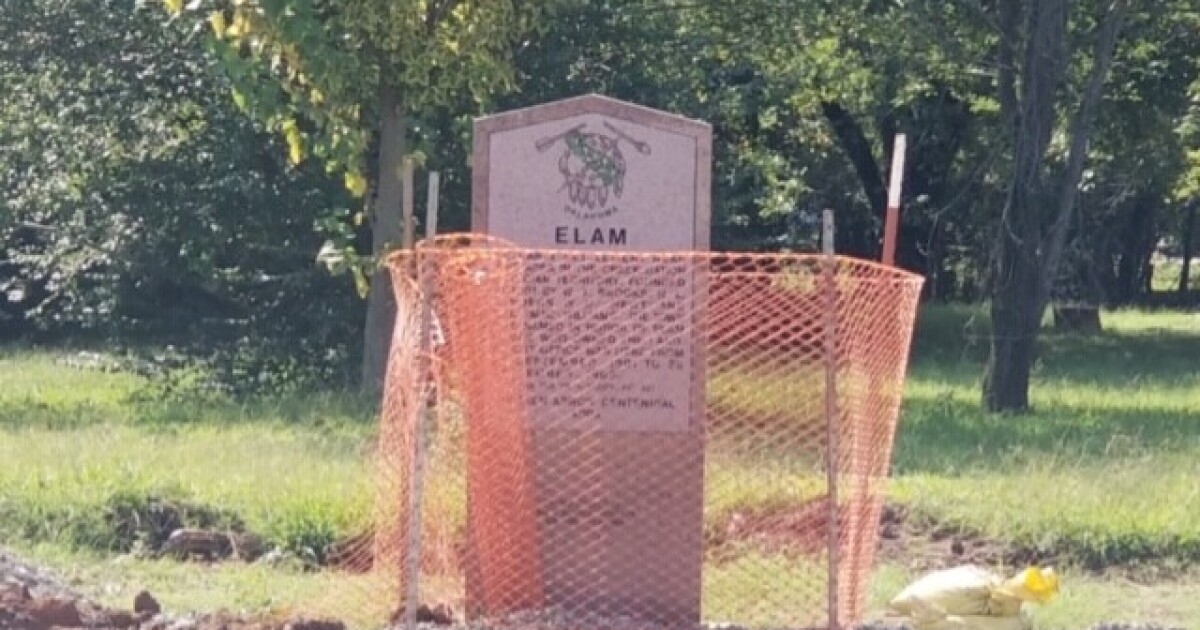 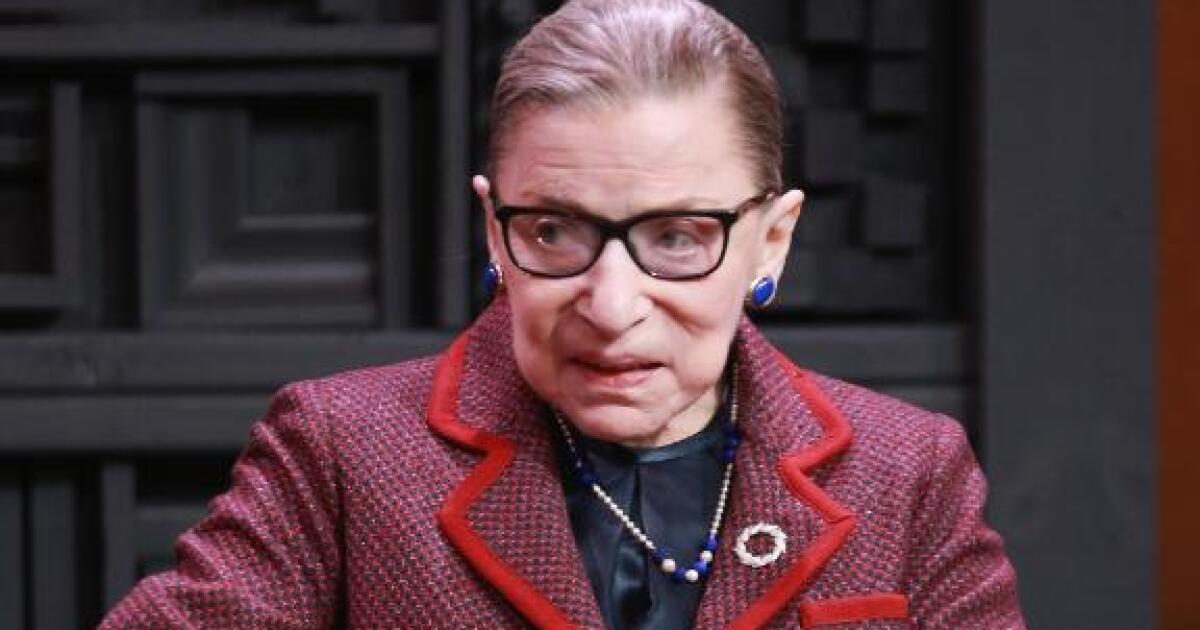 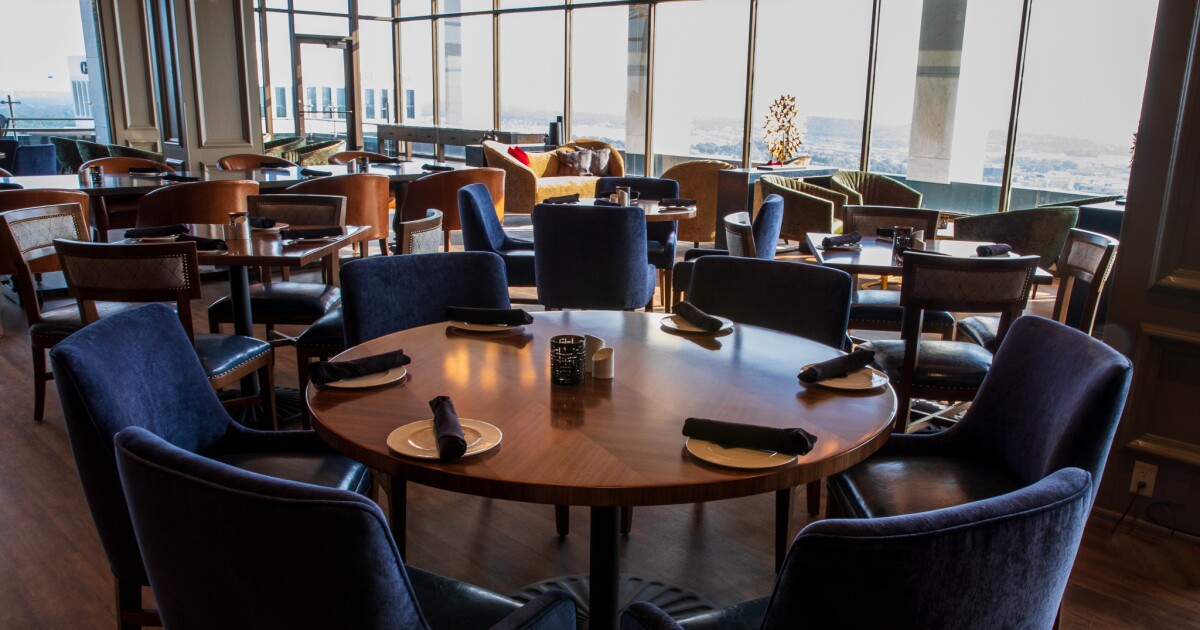