Two major California water departments have settled a dispute that once threatened to derail a multilateral agreement to protect the Colorado River.

The Imperial Irrigation District is the largest single recipient of water from the Colorado River.

In the last two years, he has twice sued the Metropolitan Water District over water contributions and storage.

The entity announced on Monday that it had reached a settlement agreement.

Under the agreement, Imperial will be able to store water on Lake Mead with a Metropolitan account. 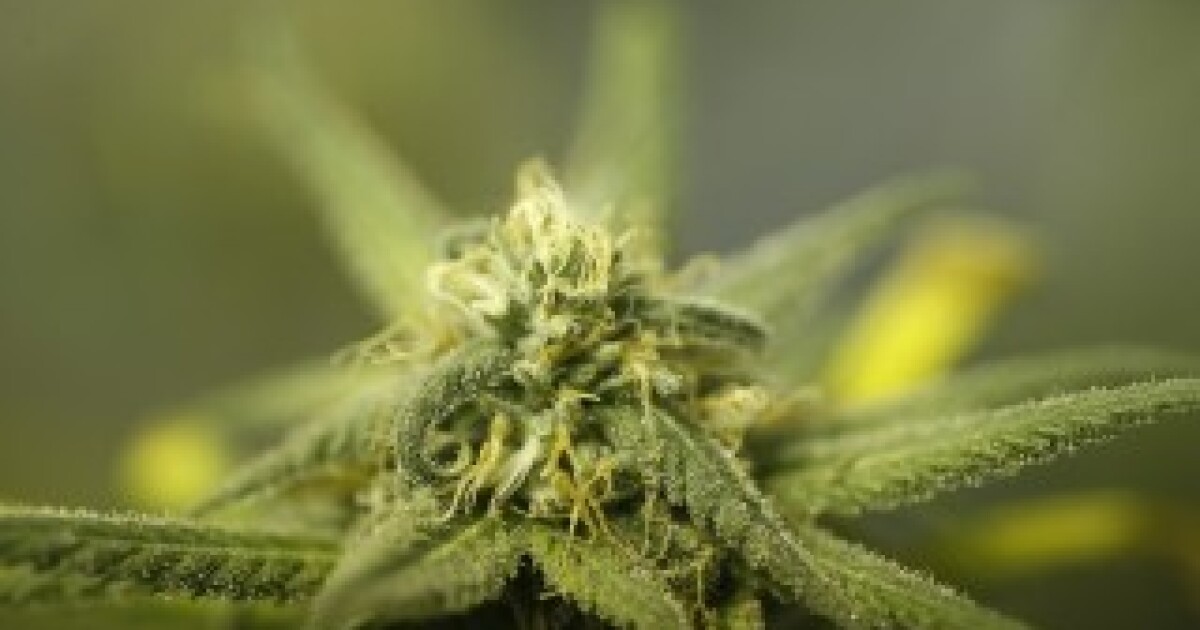