With the Boston University Women’s Lacrosse Team establishing itself as a national power and losing to the National Championships for the third consecutive year since 2017-19, the main question was whether the Eagles could beat the big ones.

Now that they have achieved it, the focus on the outside is whether they can be the first team since Maryland in 2014-15. BC coach Acacia Walker-Waynestein listens and accepts her challenge, but she focuses only on this season and this season.

“For everyone else, it’s like’how they’re going to protect it,'” Walker Waynestein said. “I don’t talk much about that. The word” defend the national championship “is a word I’ve never used before. It’s what needs to happen today to make ourselves better. “

Last year’s recognized senior attack, Caitlin Mosman, set the tone for how Boston University should always act in tournaments. While it is very helpful to know that she is able to reach her ultimate goal, she also emphasized the importance of opening up her new chapter.

“We know what we can do, it’s all about that moment,” Mosman said.

The Eagles have some new faces, but most of the team’s core was in last year’s championship team.

Balance and depth are important in everything the Eagles do. BC cruised the normal season, but once fell to No. 13 Duke and twice to top-ranked North Carolina. Losing to the Tar Heels in the ACC Championship was the exact opposite of the Eagles.

Walker-Weinstein acknowledged the player’s achievements by doing a lot of “soul quests” after that setback and understanding that they were not finished products. The Eagles will love another crack in the top-seeded UNC in the national title game on May 29, but they know it’s a long way off.

“We don’t want to look too far, but it’s great to play them,” said Senior Attack Medid. “If I get the chance, I think I’m really ready.”

Boston University defeated Denver 9-5 in early March in a match that was canceled after three-quarters due to the frigid cold. BC wasn’t facing Vermont.

Walker-Weinstein praised players seeking improvement throughout the season and said they could sometimes be too humble. She sees and expects the focus and hunger she wants as the tournament approaches. Sometimes the team can get into cruise control, but she hasn’t witnessed it.

“Our kids receive it very well,” said Walker Waynestein. “I like where I am now. We are humble, hungry and very enthusiastic about improving. I can’t complain about it. I love it.”

The Eagles knew from the beginning that they would get the best of the other teams, and they were proud to return it immediately. They have long understood that to achieve the same result, they must be better than last year.

“It’s the past, it was last year, and this team knows it,” said Medid. “We are starting from a fresh state and want to win the national championship. This is something this team hasn’t specifically done yet.” 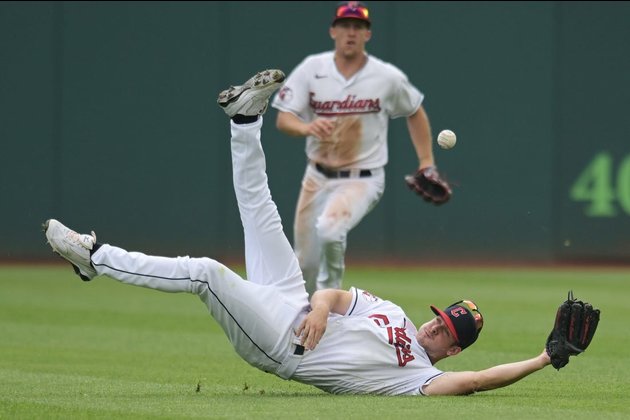