On Thursday evening, a car was seen burning at the exit of a tunnel leading to the arrival area of ​​Boston’s Logan International Airport.

Traffic in the tunnel was stopped and firefighters were moving in place to extinguish the flames.

Fire, police, and airport officials do not immediately provide information about the incident.

Earlier Thursday, there was another incident related to the Logan Airport Area Tunnel. The backhoe was clogged at the Callahan Tunnel from East Boston to the airport and Route 1A. To remove it, I had to stop the traffic.

On Thursday, a stuck backhoe temporarily closed the entrance to the Callahan Tunnel in Boston. 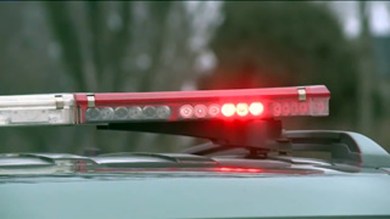 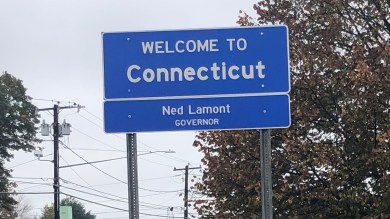 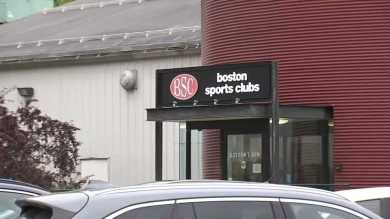 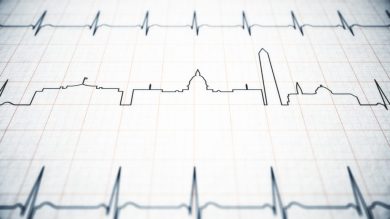 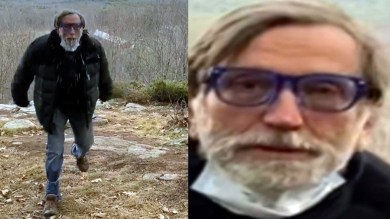 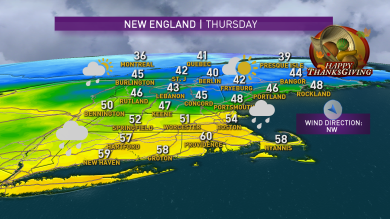