About 20 states and Puerto Rico report such diseases to the Centers for Disease Control and Prevention.

The numbers reported on Friday include cases dating back to October, all for children under the age of 10.

Eight people received liver transplants. The cause of the illness is not clear.

Adenovirus was detected in half of the children, but CDC officials say they don’t know if it’s the cause.

The World Health Organization said there were about 300 possible cases reported in 20 countries. 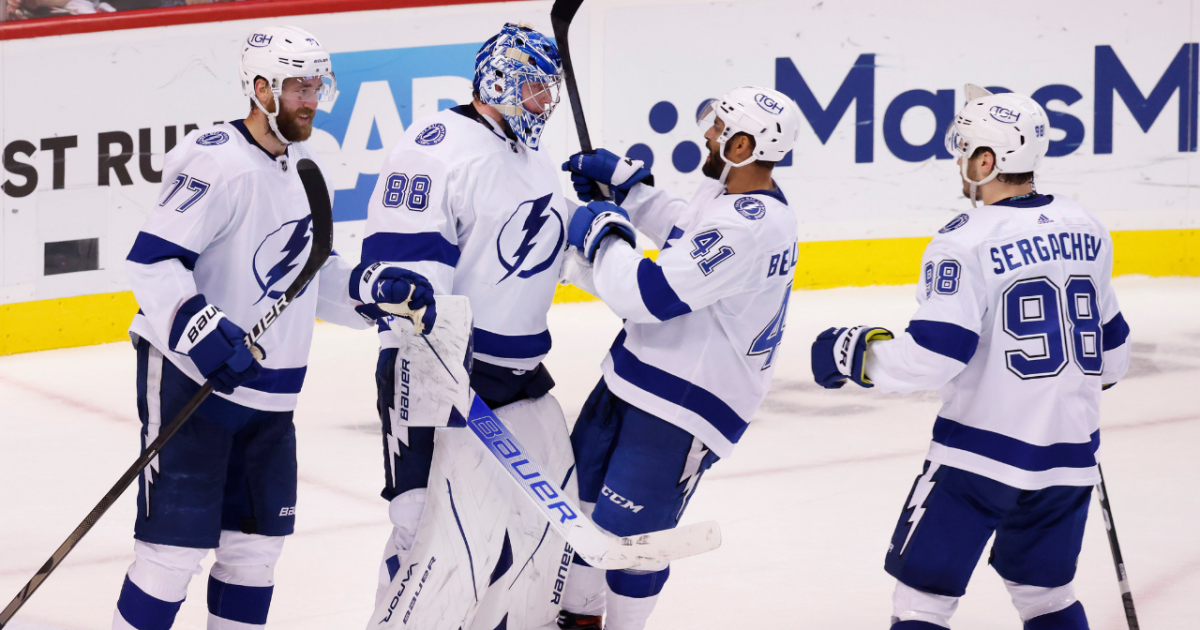 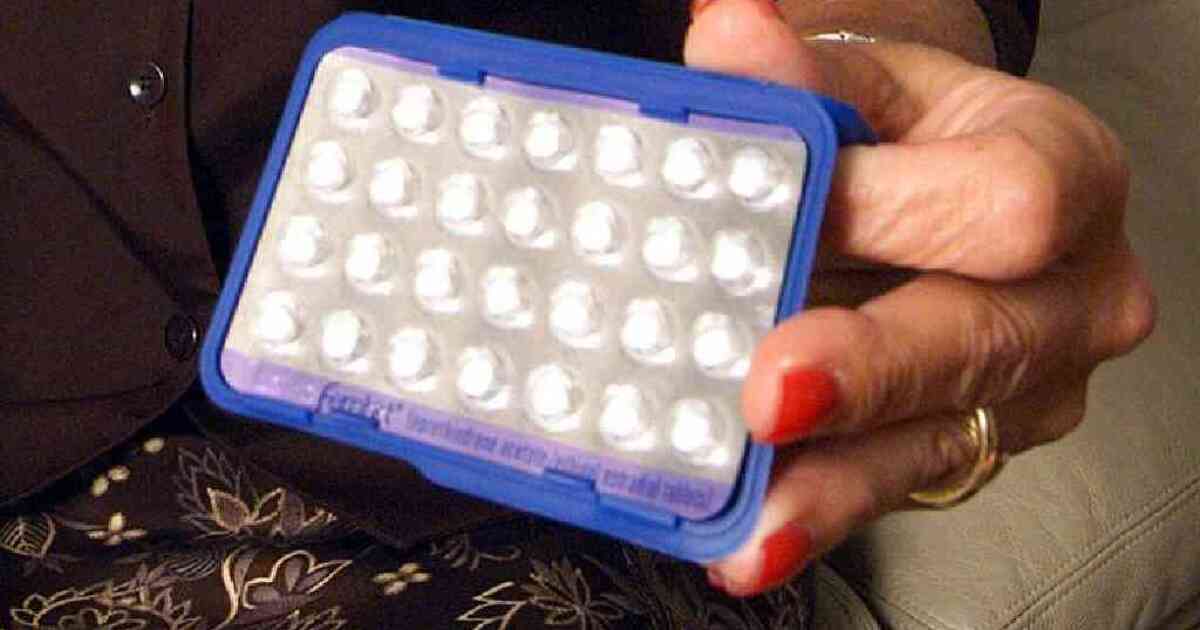 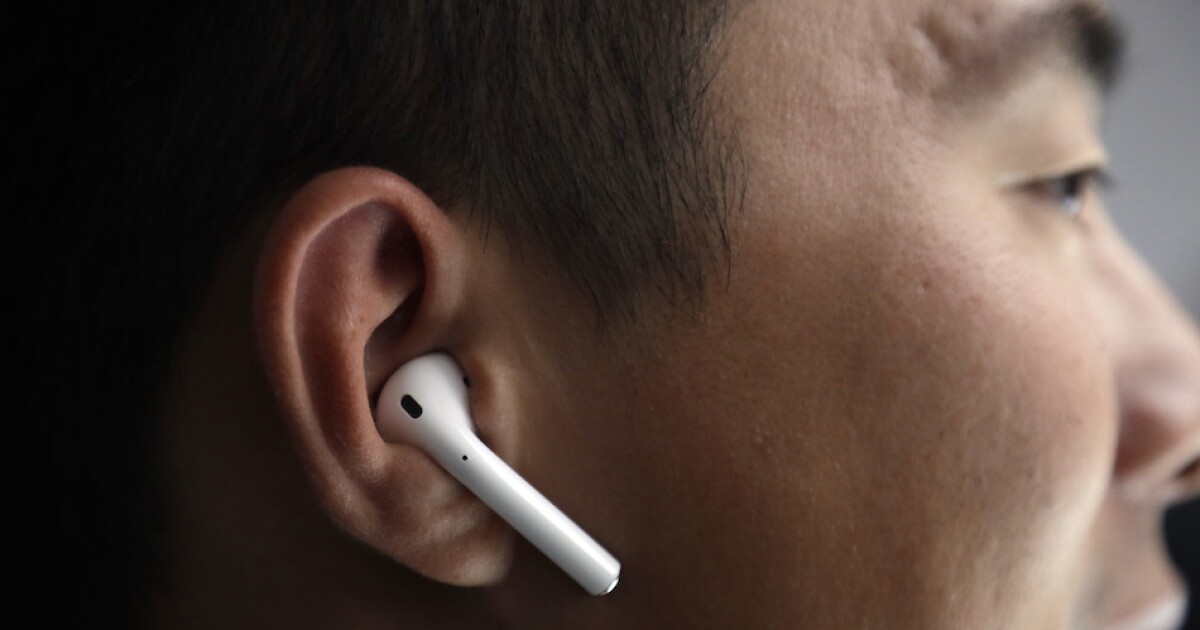 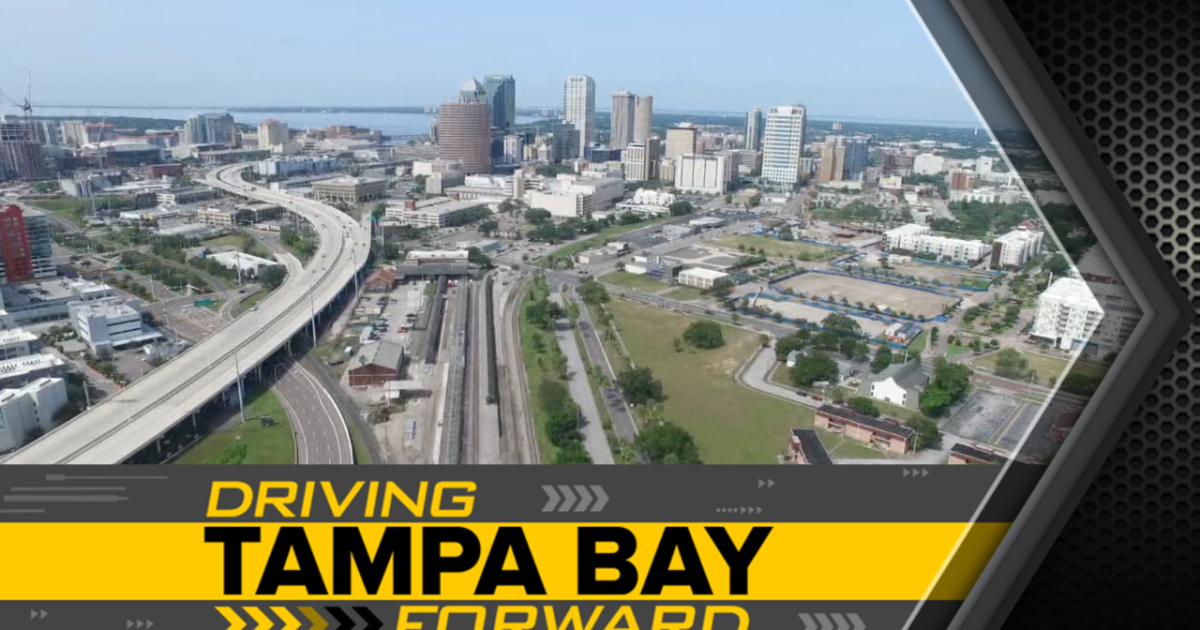 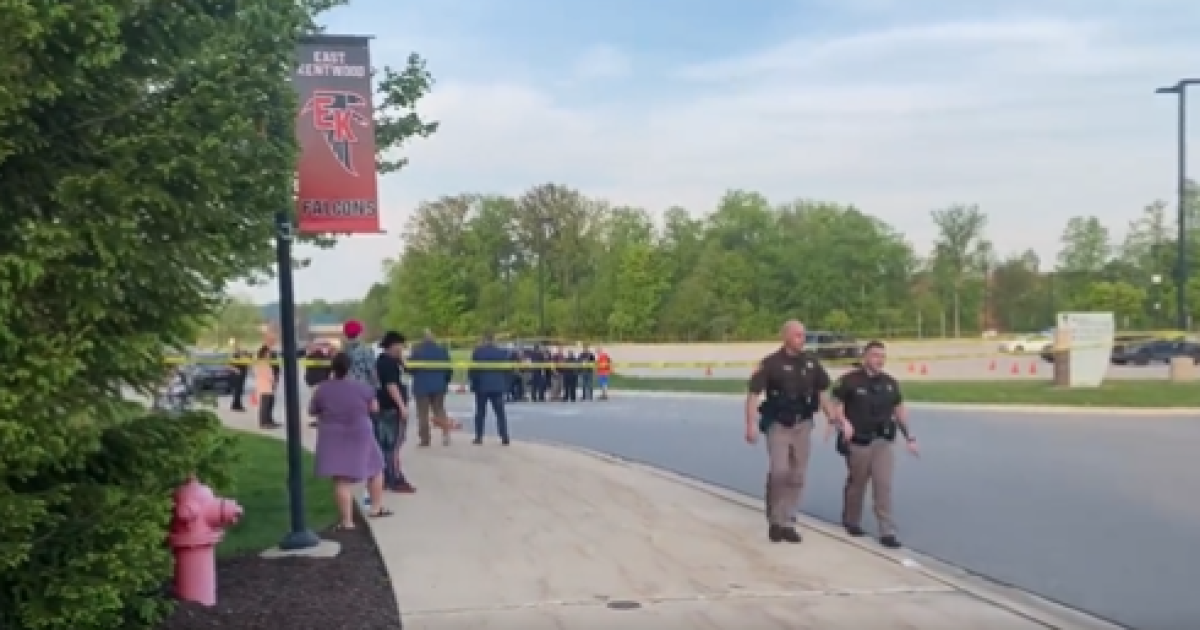