Civil rights groups are holding a rally on Saturday at the Texas A & M Corpus Christi to oppose the bill.

The bill, which has already passed the Texas Senate, limits the list of topics teachers must address in public schools, for example, classes on the Ku Klux Klan, civil rights movements, and women’s suffrage are no longer required. Probably.

However, these lessons were only recently mandated during the regular legislative session that ended in May. In fact, since the school hasn’t been in session since the Governor signed the bill on June 15, the state has never asked teachers to work on the topics contained in its House bill 3979.

The law won’t come into effect until September 1, but lawmakers want to rewrite the law before school begins to reduce the list of mandatory lessons.

They will replace the already approved HB3979 with Senate Bill 3.

Among those who have expressed disapproval of Senate Bill 3 is the daughter of the late Dr. Hector P. Garcia.

For Cecilia Garcia Acres, Senate Bill 3 is more than just a discussion of what children should learn at school, it’s personal.

“I don’t think they would do that to my dad, but many other historical figures,” Garcia Acres said.

Her father is Dr. Hector P. Garcia, a civil rights leader who is a legendary doctor who fought for Hispanic and veteran rights and a World War II veteran. Garcia subsequently formed the American GI Forum.

Some of the lessons that SB 3 excludes from the need to teach in public schools include Garcia’s life and work.

“Many of Cesar Chavez and Martin Luther King deserve recognition. It is worth having the general public and school children study their lives to understand their relevance. There is, “says Garcia Acres.

Proponents of the bill believe that teachers should teach the basics.

“We want the classroom to be a positive mindset, not a hotbed of divisive political agendas,” said Senator Bryan Hughes of the Republican Mineola.

Eric Holguin of Corpus Christi’s LULAC PARATODOS held a rally to show that the organization had disapproved the bill.

The rally will take place this Saturday at noon at TAMUCC’s Dr. Hector P. Garcia Plaza.

Other organizations to join include the Indigenous Peoples of Coastal Bend, the NAACP H. Boyd Hall Branch, the Corpus Christi American Teachers’ Federation, the Cecilia Garcia Acres, and other local activists and elected officials.

“We don’t want to whiten out our history lessons, so it’s important that we continue these conversations and talk about the civil rights icon throughout the United States, especially here in Texas and public schools. What the bill allows the general public to do is a school to do. “ 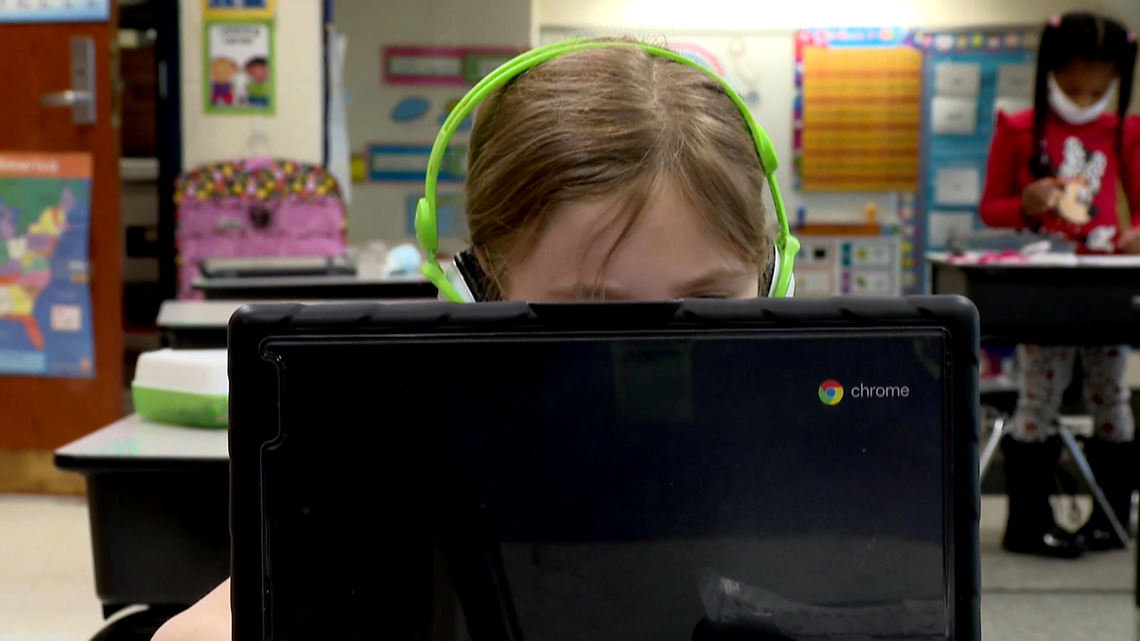 Teachers prepare for another school year during a pandemic – Riverside, California 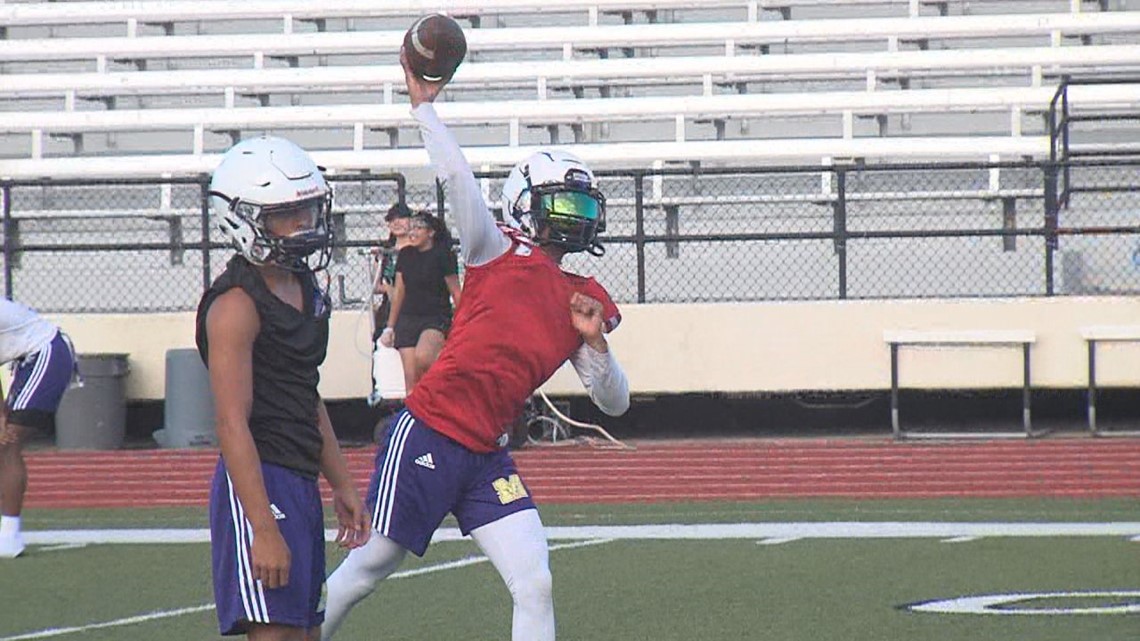 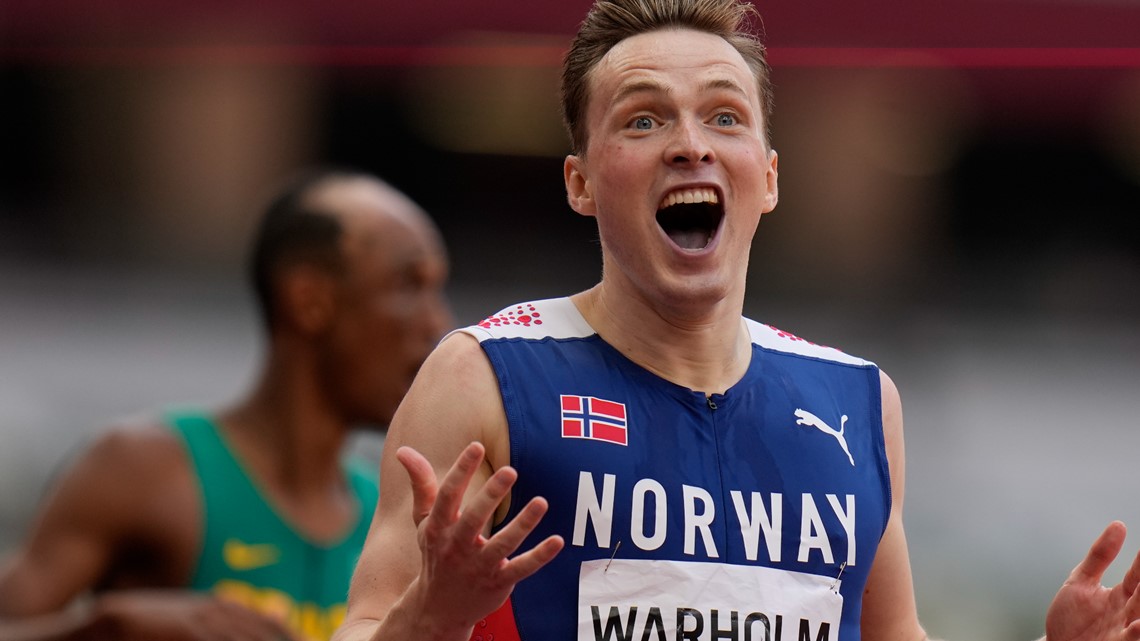 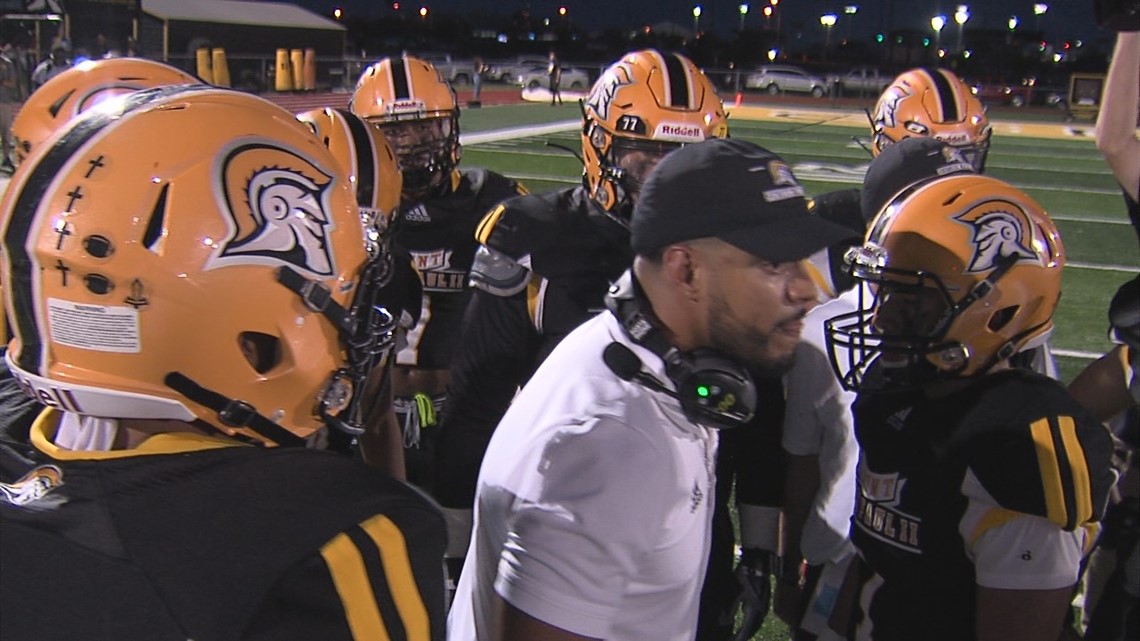 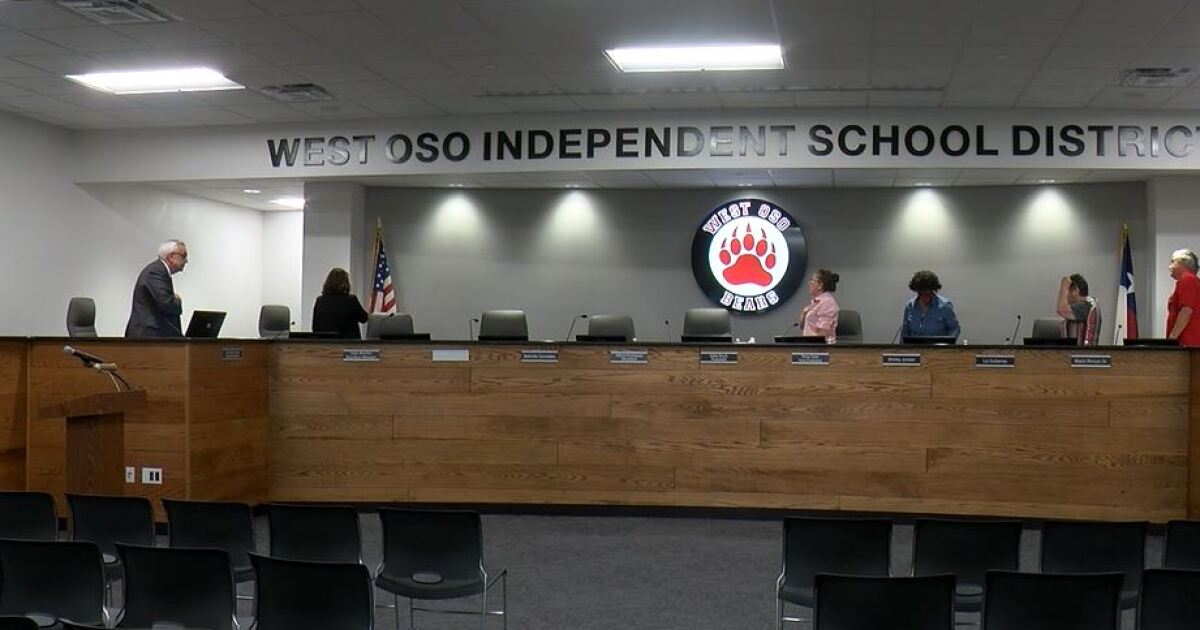 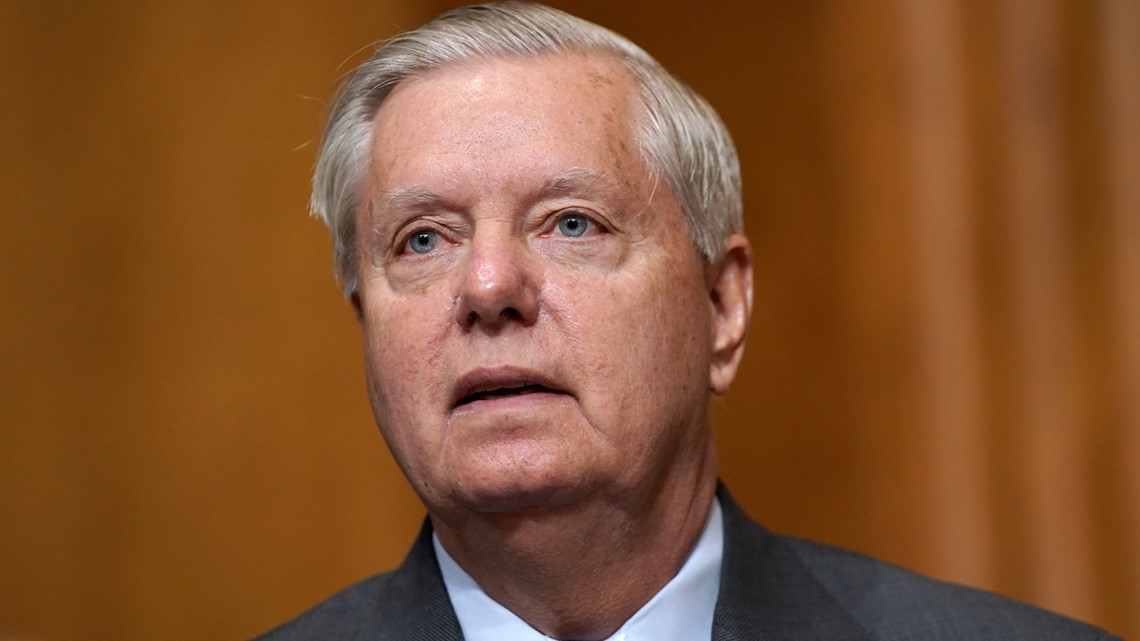