Aside from Jeff Bezos, Mark Zuckerberg and members of Walmart Inc.’s Walton family, no individual has earned more from selling stock in their company over the past year than a used-car magnate from Arizona.

Company filings show Ernie Garcia II, the father of Carvana Co.’s chief executive officer, has sold more than $3.6 billion of stock since October. The sales amount to 16% of his holdings in the company. He has benefited from an ownership structure that confers benefits on him and his family and allows them to maintain control of the business, according to company filings. Some of these benefits can come at the expense of other shareholders, according to the filings, a lawsuit, and corporate governance and tax analysts. 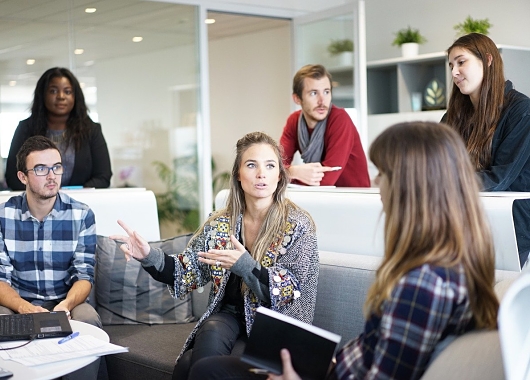 Shine on Sustainable Bonds Wears Off, Especially for Riskiest Borrowers