Papillion, Nevada (KMTV) —37-year-old Candice C. McDowell died in a car accident at the intersection of 144th Avenue and Harrison Street at 10:49 pm, according to a news release from the Sarpy County Sheriff’s Office. .. Wednesday night. Another vehicle driver, 24-year-old Ulises Pantoja from Omaha, was charged by the Sarpy County Sheriff’s Office on three charges related to the crash. As of Thursday afternoon, he was in custody.

The sheriff’s office said in a statement, “It was Omaha’s 23-year-old Brianna Felix Gabriel who accompanied BMW’s Pantoha. Both Pantoha and Felix Gabriel were seriously injured but life-threatening. There wasn’t. “

The sheriff’s department said an off-duty Omaha police officer was passing by the wreck and provided first aid until medical personnel arrived. McDowell was later sentenced to death at CHI Health Clayton University Medical Center-Berg Gamma Sea. Pantoja and Felix-Gabriel will be treated for the injuries they suffered in the crash and will survive, officials say.

Pantoja has been charged with intentional reckless driving, drunk driving, and car murder. 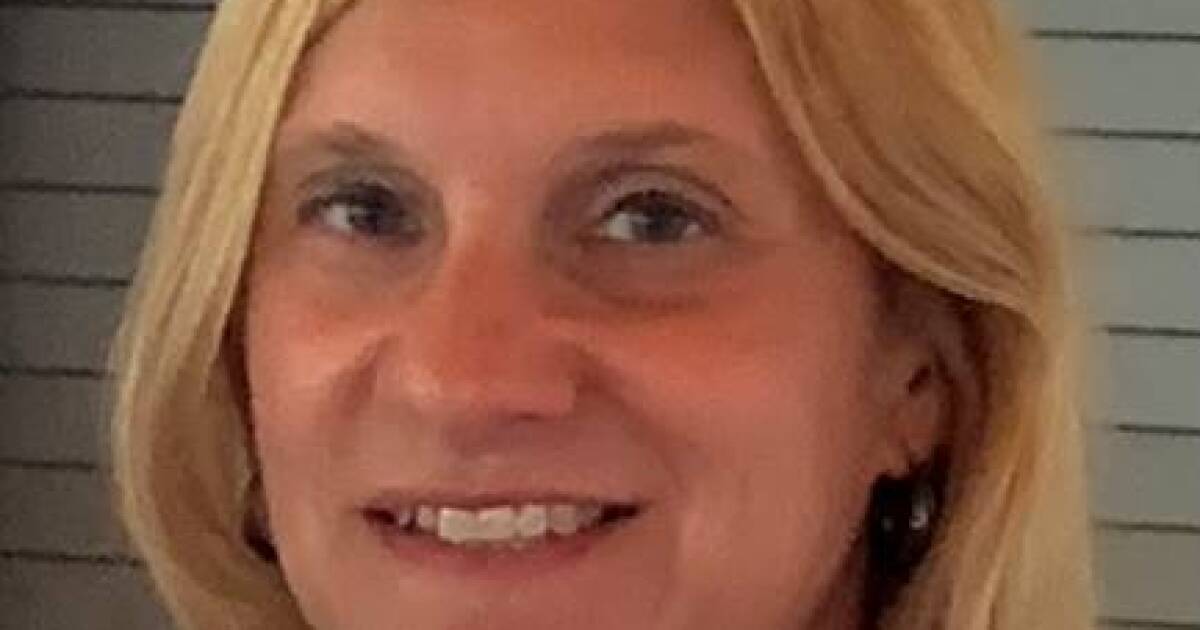