Denver – According to the Aurora Fire Rescue, a fire in Aurora’s town home left a child seriously injured all night.

The fire broke out at about 12:30 am in a town home near South Paris Way and South Peoria Street.

According to Aurora Fire Rescue, the boy was not released, but was taken to a hospital and four were displaced by a fire, but investigations continue.

The town home fire was said to be under control and had no significant impact on adjacent units. Four residents have been displaced from their town homes. Most AFR units have been released from the scene and investigators continue to identify the source and cause of the fire.

There was no major damage to other houses nearby, and most fire brigades were released from the scene by 4 am, an Aurora Fire spokeswoman said Wednesday morning. 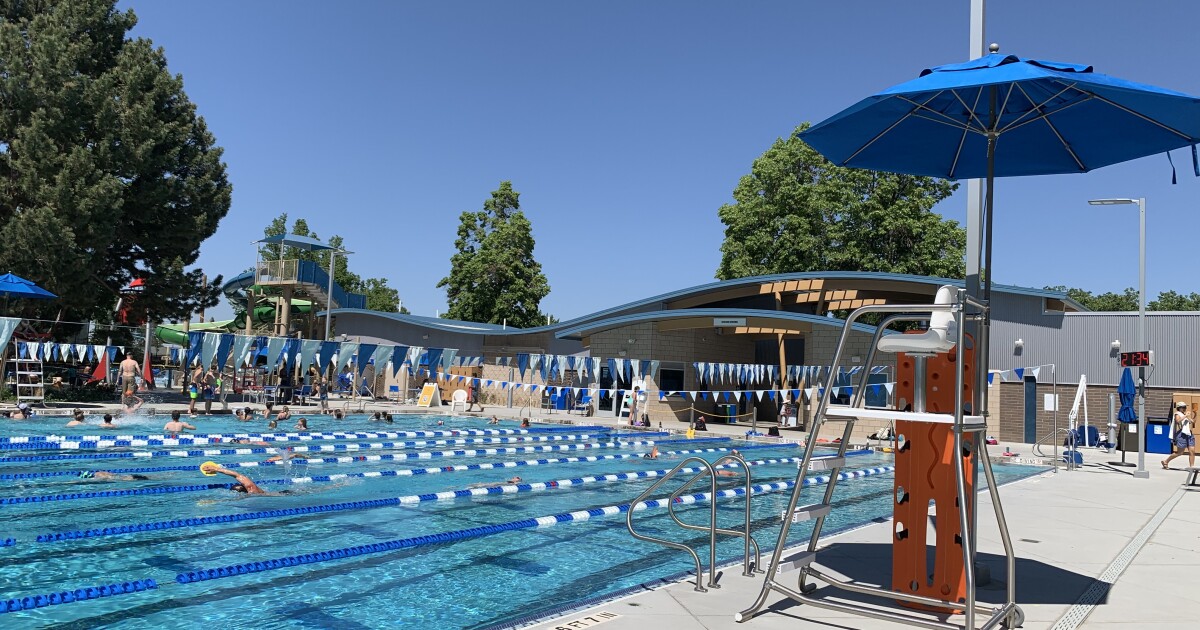