Chinese authorities on Friday said they would step in to help China Evergrande Group deal with its crisis, after the highly indebted property giant warned it risked defaulting on a large financial obligation and sought help from its provincial government.

The government of Guangdong, the southern Chinese province where the struggling developer is based, said late Friday it would dispatch a working group at the request of Evergrande to help the company manage its risks. The decision was made after officials summoned the company’s chairman, Hui Ka Yan, to a meeting, the government said. Older Investors Have a Lot of Money In Stocks. How to Check If It’s Too Much. 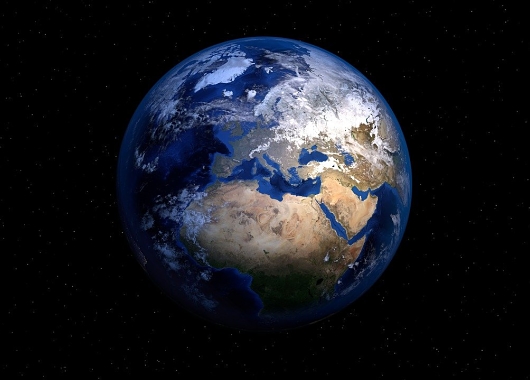