According to retail data compiled by the China Passenger Car Association (CPCA), China’s new passenger car market continued to recover in December 2020, with sales up 6.6% year-on-year to 2.29 million units.

The data does not include commercial vehicle sales. Commercial vehicles typically make up about 15% to 20% of the total vehicle market. Wholesale data for all vehicle categories will be individually edited by the China Automobile Manufacturers Association (CAAM) and released later in the month.

The Chinese economy has recovered significantly from the COVID-19 pandemic, with GDP growth in the fourth quarter of 2020 estimated to be around 5.5% year-on-year. The economy expanded 4.9% in the third quarter and 3.2% in the second quarter. According to data from the Chinese government, the quarter after a 6.8% reduction in the first quarter.

According to CPCA data, sales of new energy passenger cars, mainly electric vehicles and plug-in hybrid vehicles, increased 58% to 206,000 units in December, and sales for the whole year increased 9.8% to 1.11 million units.

Biden wants to replace US fleet vehicles with US-made EVs 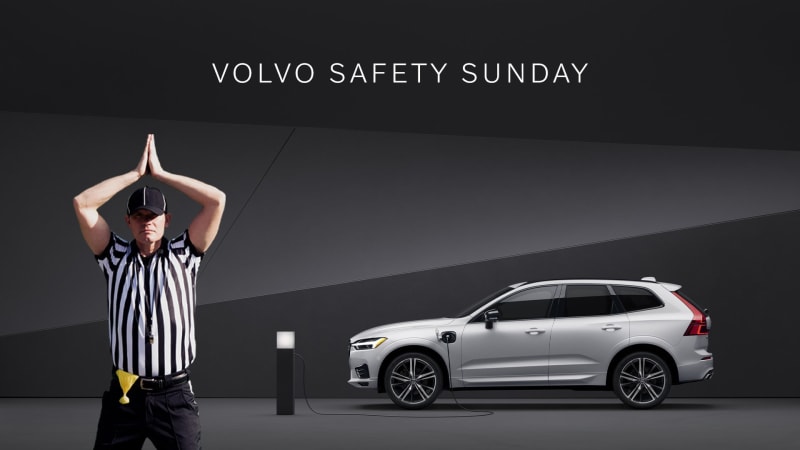