Chinese artificial-intelligence company SenseTime Group Inc. said Monday it plans to raise up to $767 million in a Hong Kong initial public offering this month, pushing ahead with its listing plans despite a rout in Chinese technology stocks and a subsidiary’s inclusion on a U.S. export blacklist.

The seven-year-old company earlier aimed to raise up to $2 billion in its IPO, according to people familiar with the matter. Its scaled-back offering is backed by nine so-called cornerstone investors, including major Chinese state-owned companies and investment funds, who will purchase 60% of the shares being sold. The Two Things to Do When the Stock Market Gets Crazy Hedge Fund Melvin Lost $6.8 Billion in a Month. Winning It Back Is Taking a Lot Longer. 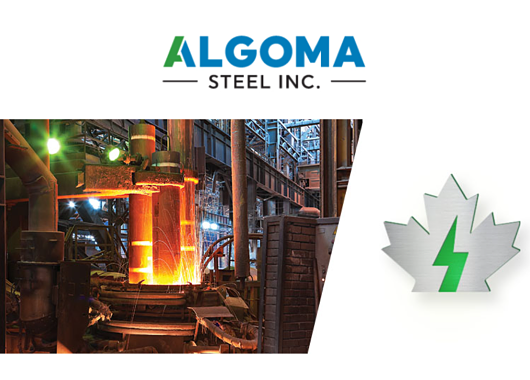 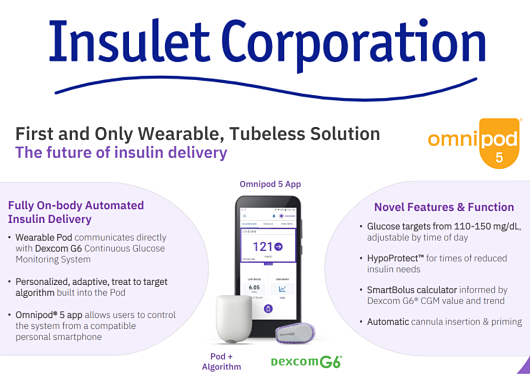