A prosecutor suspected of stealing a pickup truck in the Riverside area was arrested near Lake Matthews after the California Highway Patrol pushed and rolled the vehicle.

The theft was reported immediately, and the crew of the Riverside County Sheriff’s helicopter found a truck heading west on the Pomona Highway, which intersects San Bernardino County, Kintero said. The patrol officer eventually caught up with the suspect near the 71st highway, where he turned south and returned to Riverside County.

“Drivers tried to escape by driving on several highways and roads at speeds in excess of 100 mph,” says Kintero.

Approximately an hour after the chase, Birgas headed south on the I-15 highway, eventually east, to Lake Matthews on Kajarko Road, according to a CHP spokesman.

When the CHP performed the PIT operation, the driver lost control and the police car hit the back of the pickup. According to Kintero, there are vacant lots on both sides of the road, and after the driver slows down, CHP believes the PIT operation is safe.

The pickup has rolled over several times.

According to Kintero, one occupant was thrown out of the pickup and was moderately injured, while another was slightly injured. All the crew were taken to the hospital. The convicted serious offender was subsequently transferred to prison and the passengers were not arrested, Kintero said. 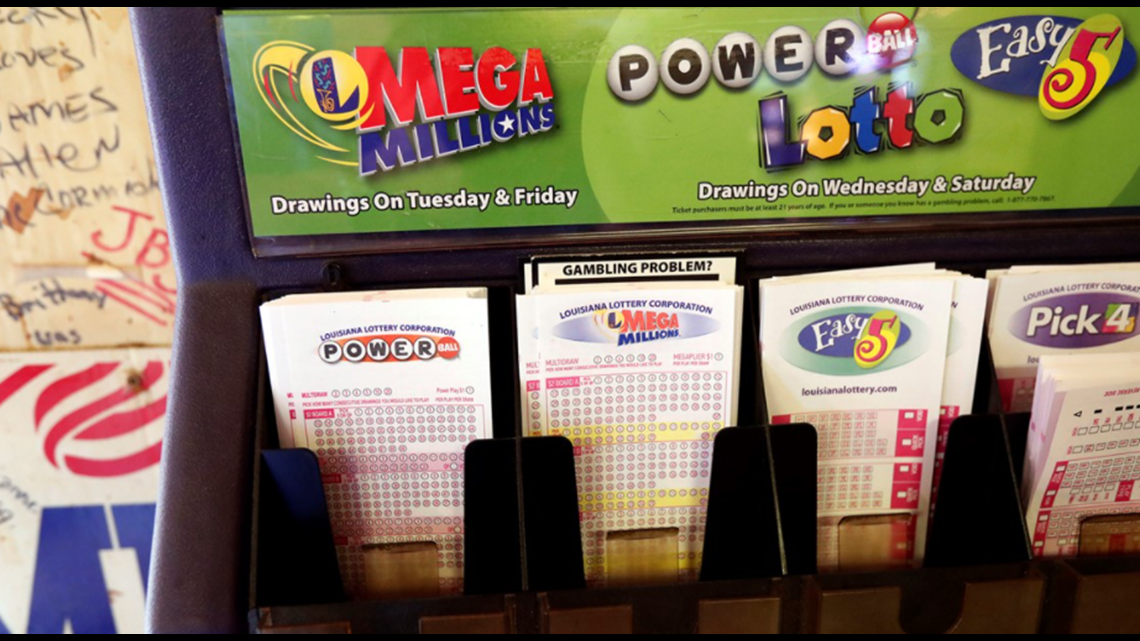 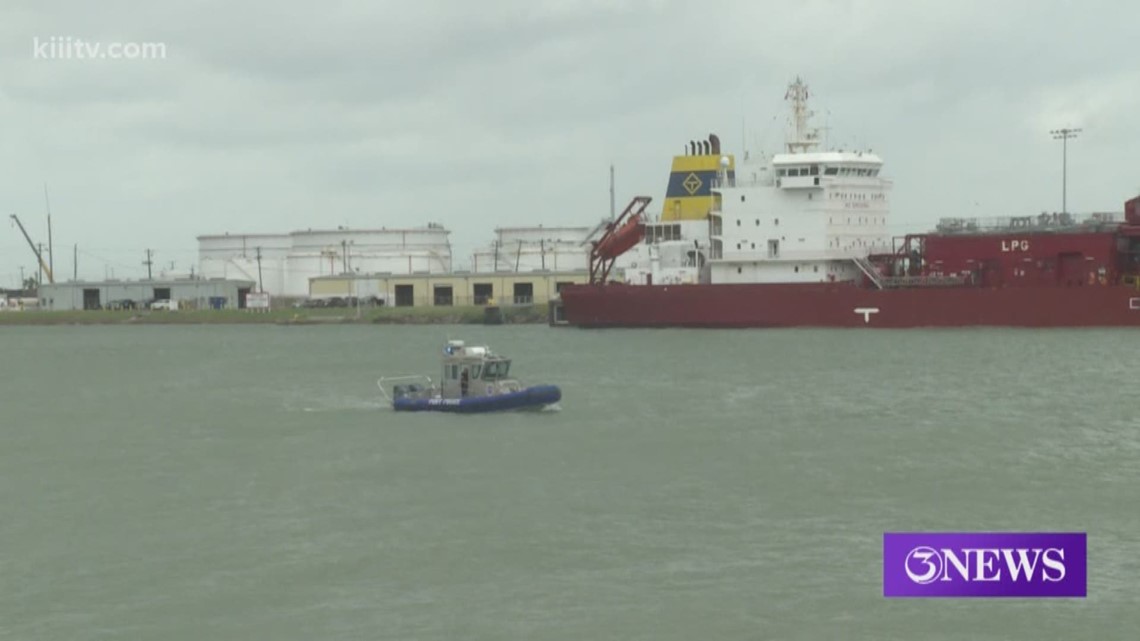 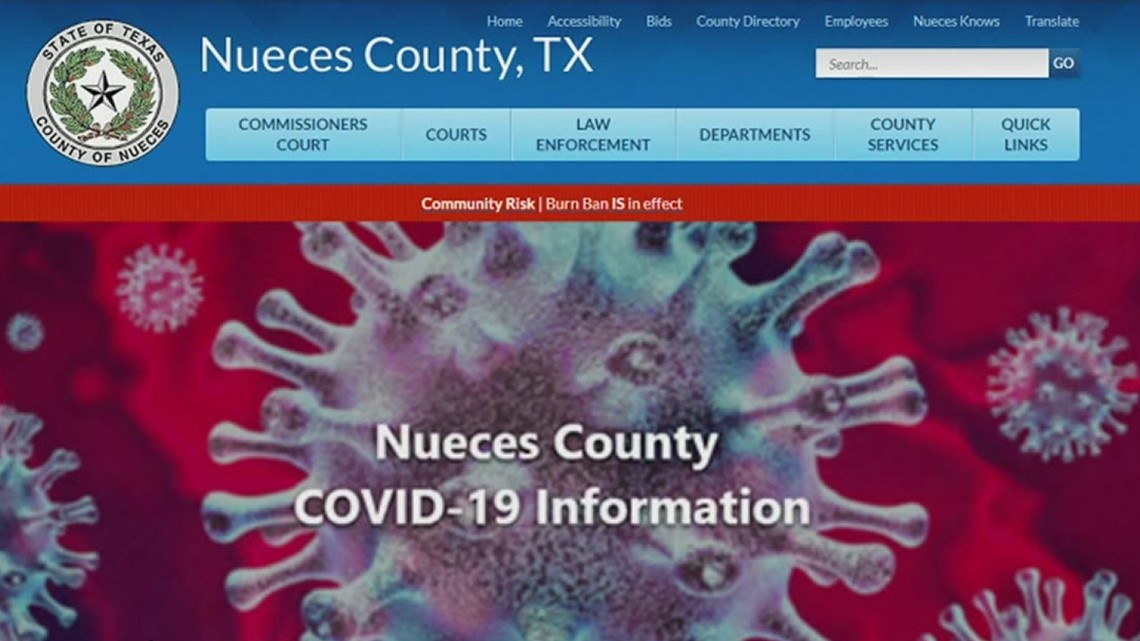 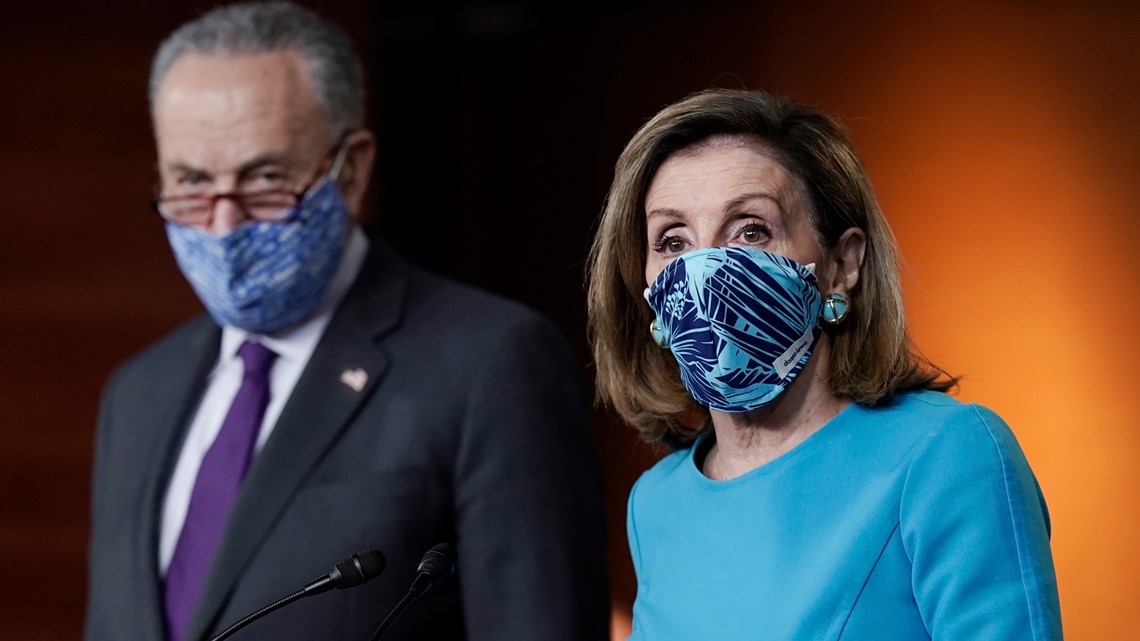 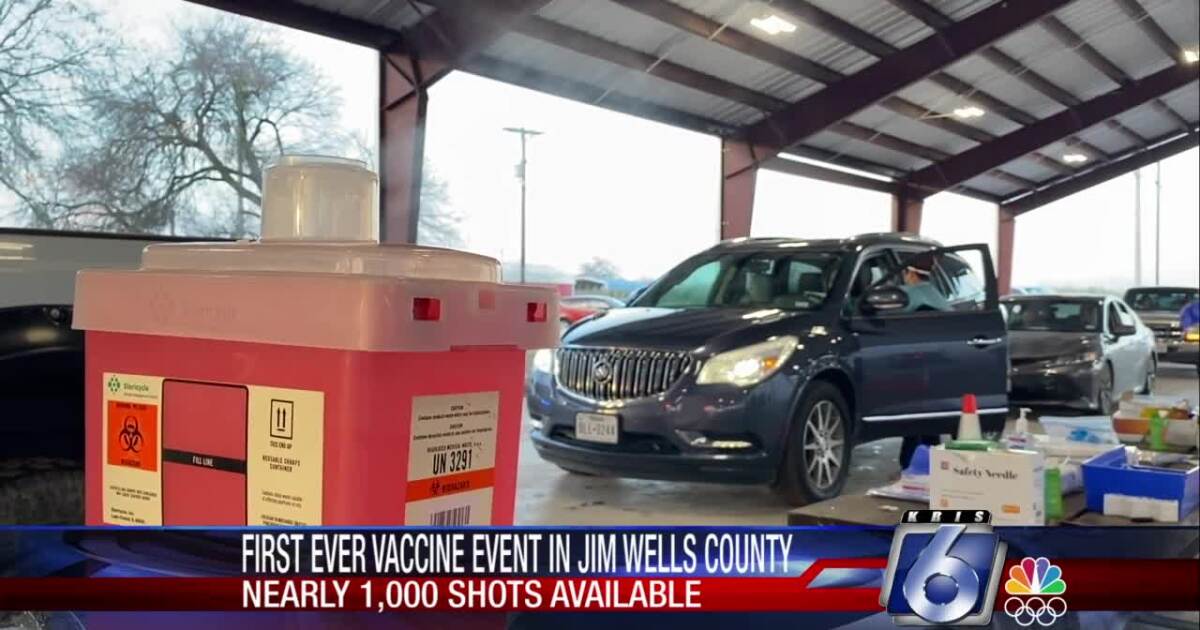