Boston City Councilor Andrea Campbell is running for mayor next year on a platform that prioritizes racial equity, she announced Thursday morning.

“In this profound moment of reckoning for our country and our city, as people rise up to demand change, Boston needs leadership that not only understands, but has lived the systemic inequities facing our residents every day,” Campbell said in a statement. “I’m running for Mayor to be that leader, to bring our city together to confront inequities head-on, and finally make Boston a City that works for everyone.”

Campbell currently represents District 4, which includes large sections of Dorchester and Mattapan, as well as pieces of Jamaica Plain and Roslindale. She joins her colleague on the council, Boston City Councilor Michelle Wu, in the run for Boston’s executive office. Incumbent Mayor Marty Walsh hasn’t said whether he will seek a third term.

Campbell cites her upbringing in shaping her vision for Boston. Born and raised in Roxbury and the South End, she and her twin brother Andre lost their mother in a car accident when they were just eight months old, and their father was incarcerated for the first eight years of their lives. For those eight years, Andrea and her siblings grew up with relatives and in foster care, often in public housing and on food assistance.

“The inequities in access to education, housing that is affordable, good jobs, health care, parks and green space, streets that are clean, and neighborhoods that feel safe are all too familiar to me,” Campbell said. “But I also know what is possible in Boston, because, by the Grace of God and the opportunities this City afforded me, I stand here today — as a girl who grew up in public housing in Roxbury and the South End, with a family torn apart by incarceration and loss, who could be elected the first Black woman President of the Boston City Council, and today launch a campaign to be the first Black mayor and first woman mayor of the city of Boston.” 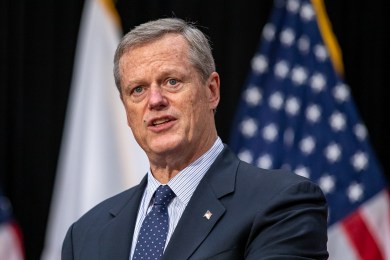 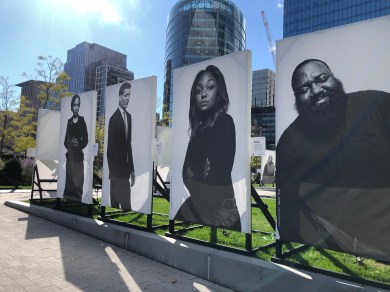 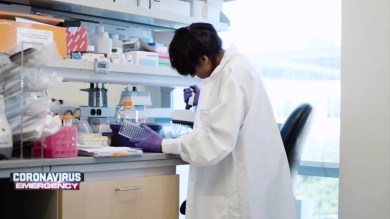 Rhode Island doctors have created an app to calculate the risk of COVID-19. This is the reason. – Boston, Massachusetts 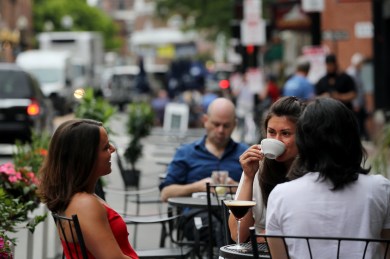