Las Vegas (KTNV) — Elon Musk’s Boring Company takes it one step further in its quest to build an underground transportation system across the valley of Las Vegas.

The company has submitted a franchise agreement to Clark County for the proposed Vegas Loop. The Commissioner will discuss the agreement at the Board meeting on Tuesday, October 19.

The Boring Company wants to have 63 stops in the underground tunnel.

The map for this project shows that people will be transported to Fremont Street in the north and to Allegiant Stadium in the south. It will also be expanded to Thomas & Mac Center in the east and Orleans Hotel Casino in the west.

The company built a similar tunnel Currently in operation At the Las Vegas Convention Center.

The tunnel has three stops and is confined to the LVCC campus. The LVCC Loop was the Boring Company’s first commercial project.

Below is a map of the proposed expansion sent to the Clark County Commissioner.

Read the full text of the franchise agreement here..

Read the entire agenda of the Clark County Commission meeting on October 19 here.. 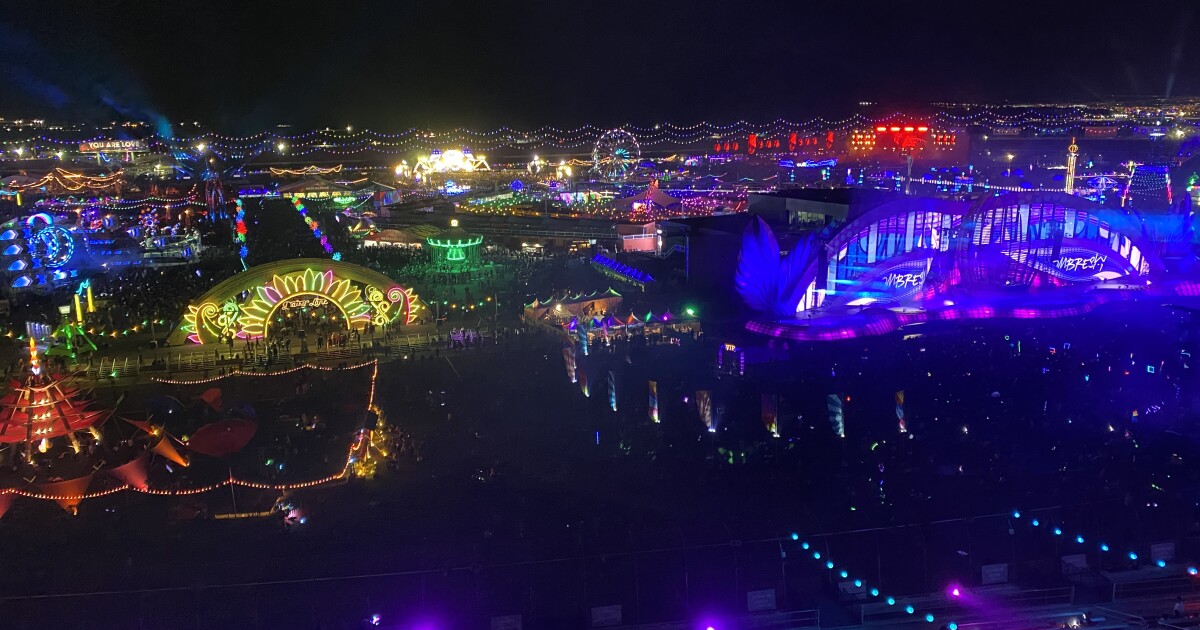