Oklahoma City — Julius Jones, a convict on death row in Oklahoma, filed a petition for amnesty on Friday, about a month before the scheduled execution.

Despite a vote by the State Pardon and Parole Commission to commutate the death penalty, Jones is still awaiting a decision from Governor Kevin Stitt on whether his sentence will be downgraded.

Stitt said last month he would not make a decision until Jones held an amnesty hearing.

Jones is facing execution after serving in prison, which killed Edmond’s man Paul Howell in 1999. Despite his conviction, he has maintained his innocence ever since.

“Here, the jury shows that Julius Jones did not kill Paul Howell, and that many now well-understood systemic failures led to Julius’ illegal conviction of the crime. There are many, “said the petition filed on Friday.

Jones’ execution is scheduled for November 18. 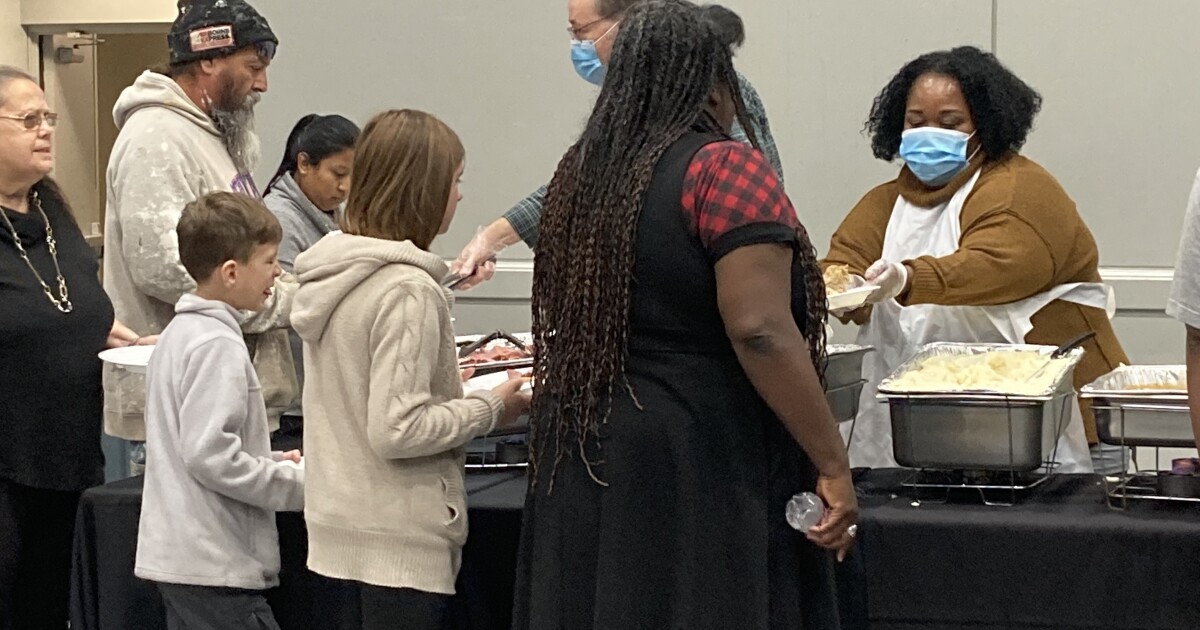 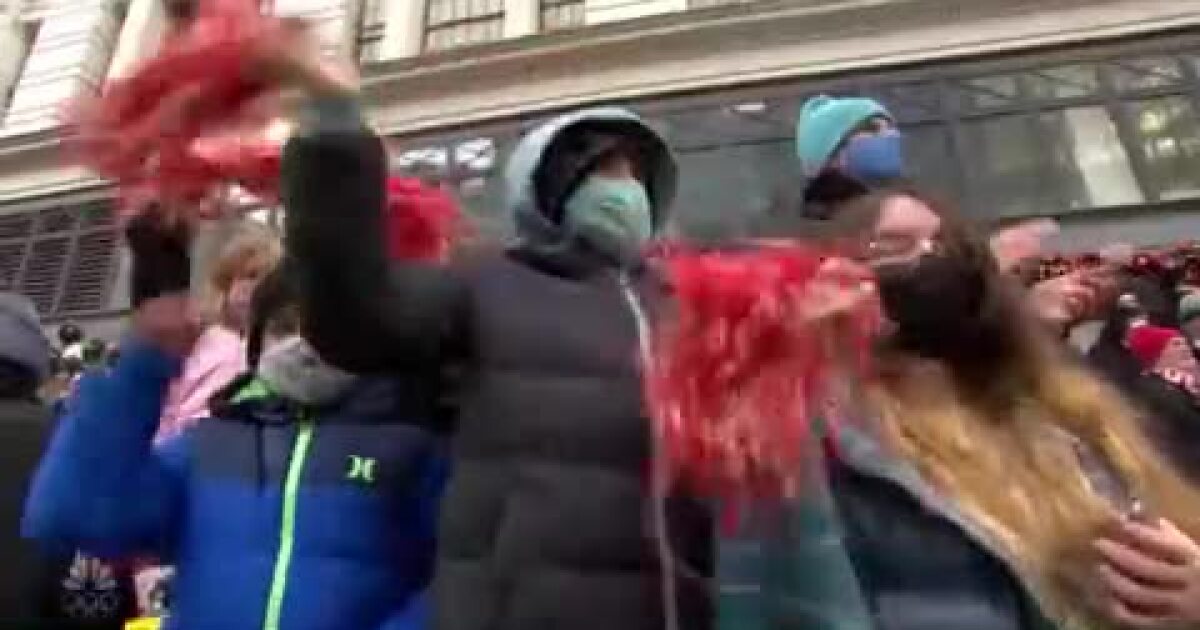 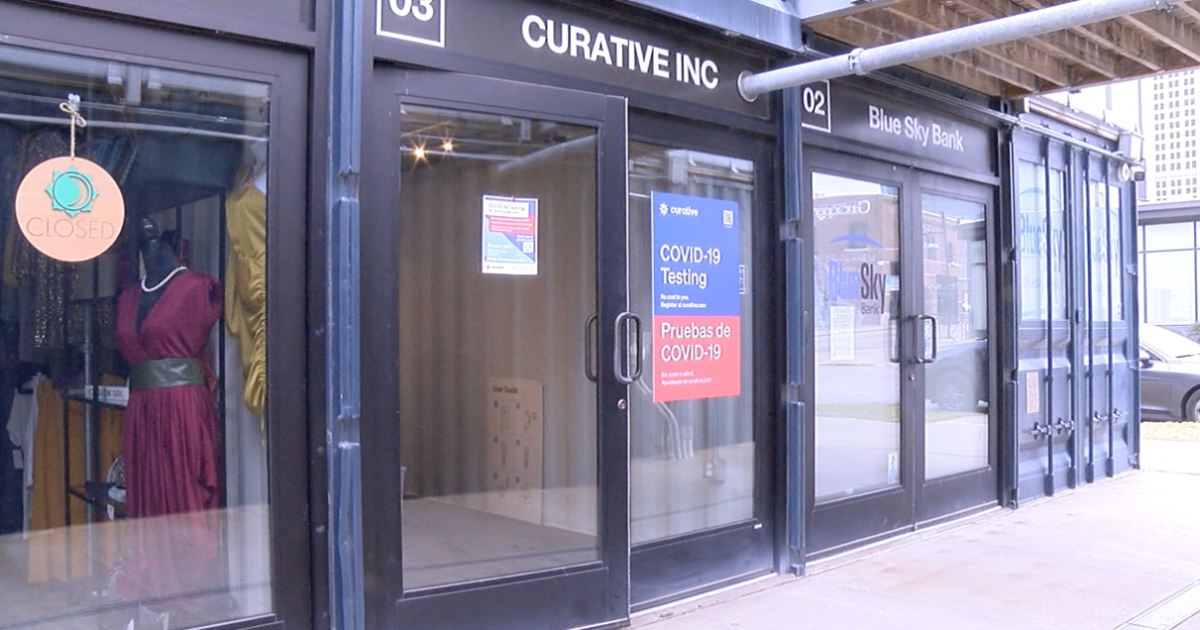