The man refused to stop, and police chased him down Show Avenue.

The detective was able to steer the suspect’s car to stop it near Backer Avenue, opposite Fresno.

Police detained the man. He has been identified as Fresno’s 28-year-old Oscar Jimines.

There was a pregnant woman in the passenger seat of the suspect’s car. She was evaluated by paramedics.

Jimines is booked in Fresno County Prison and charged with stalking and police evasion. 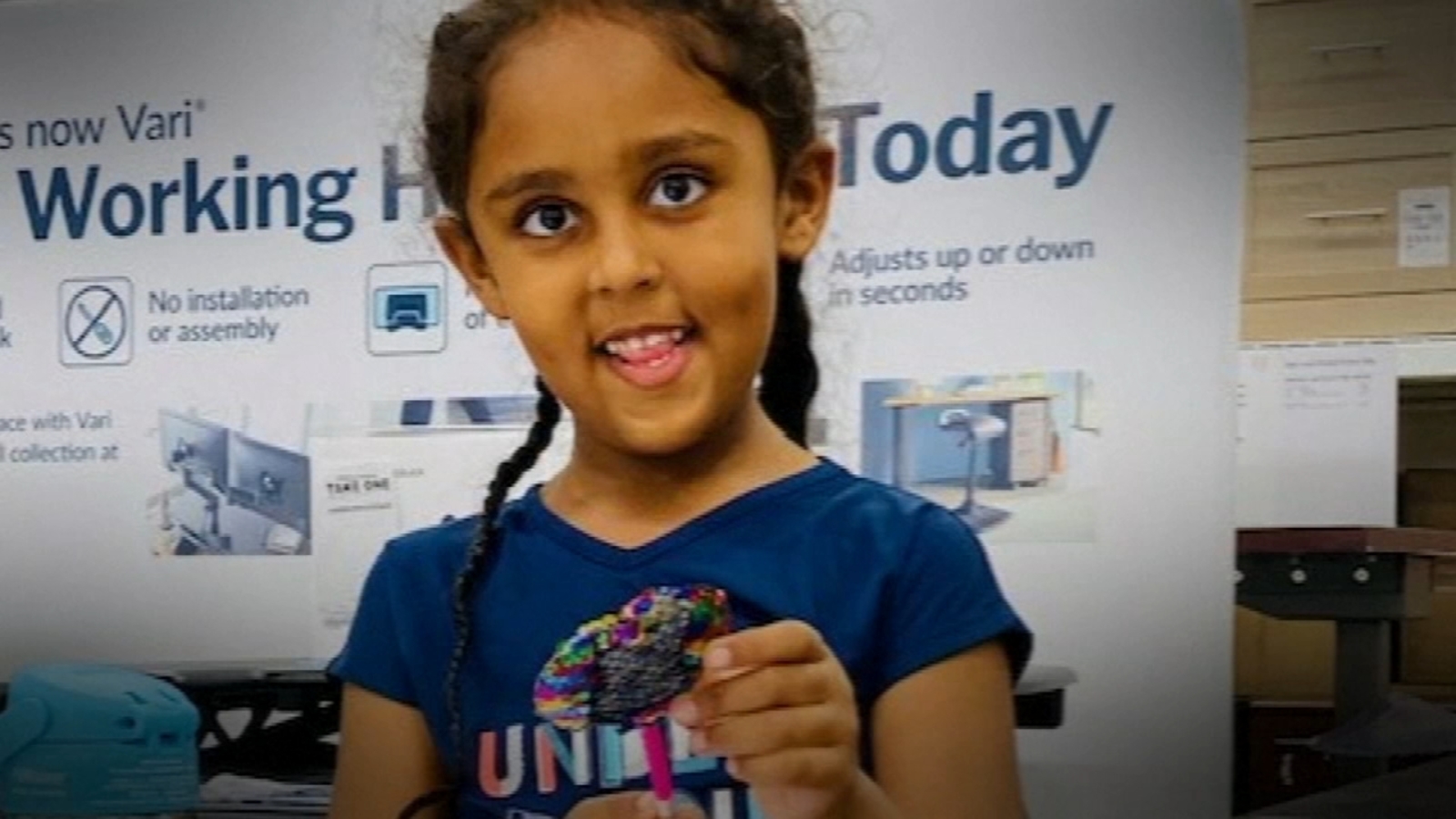 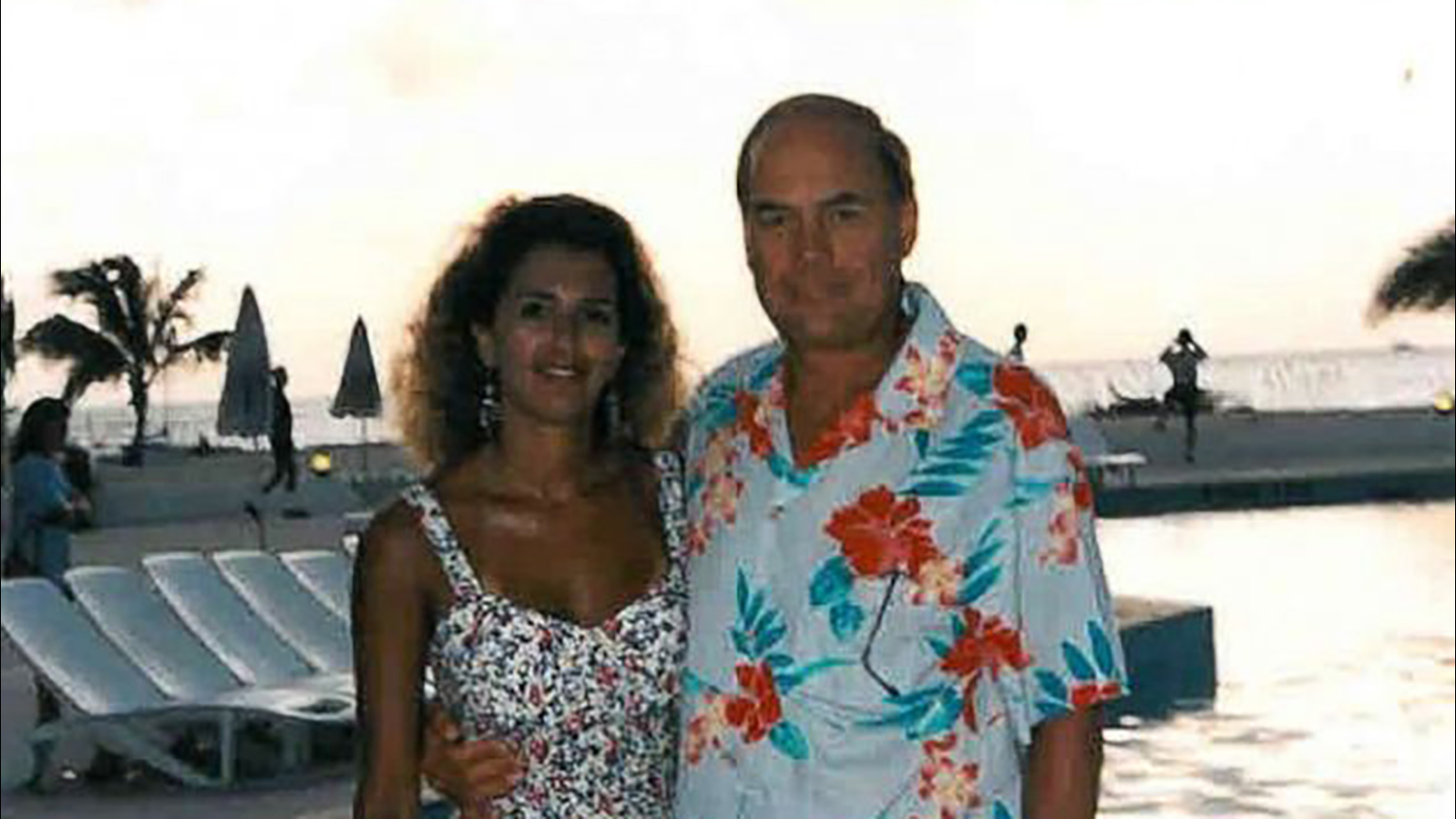 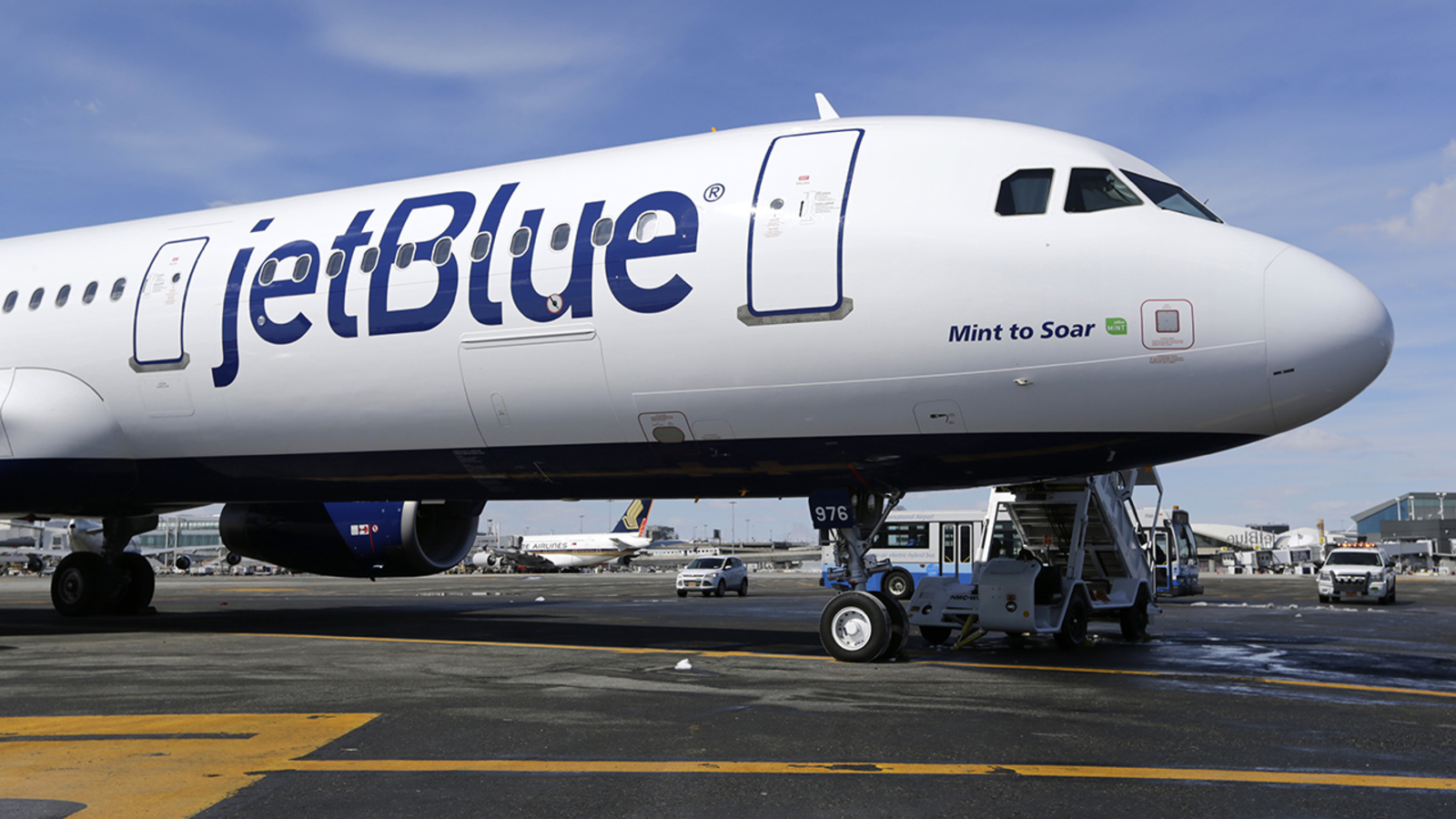 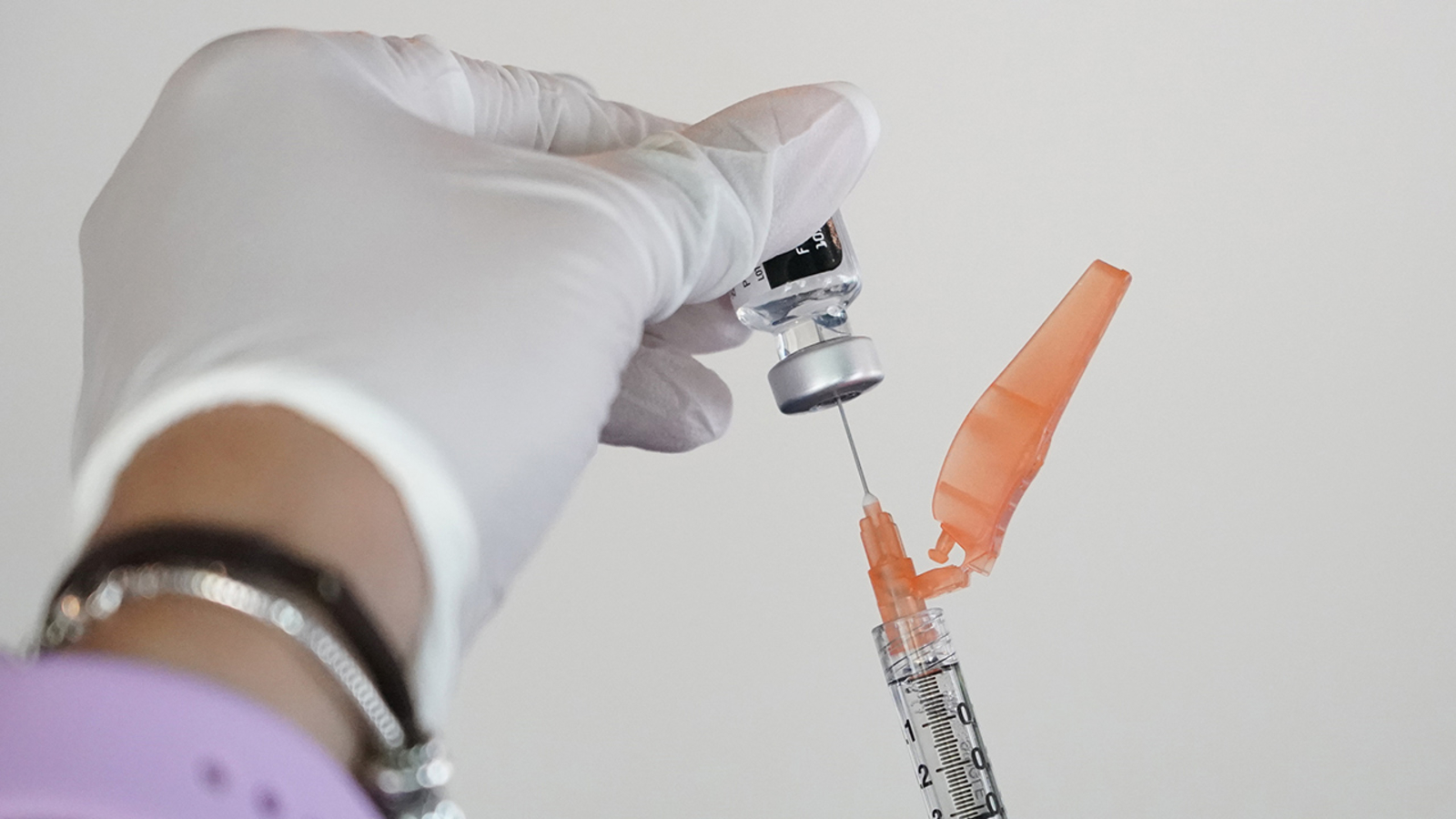 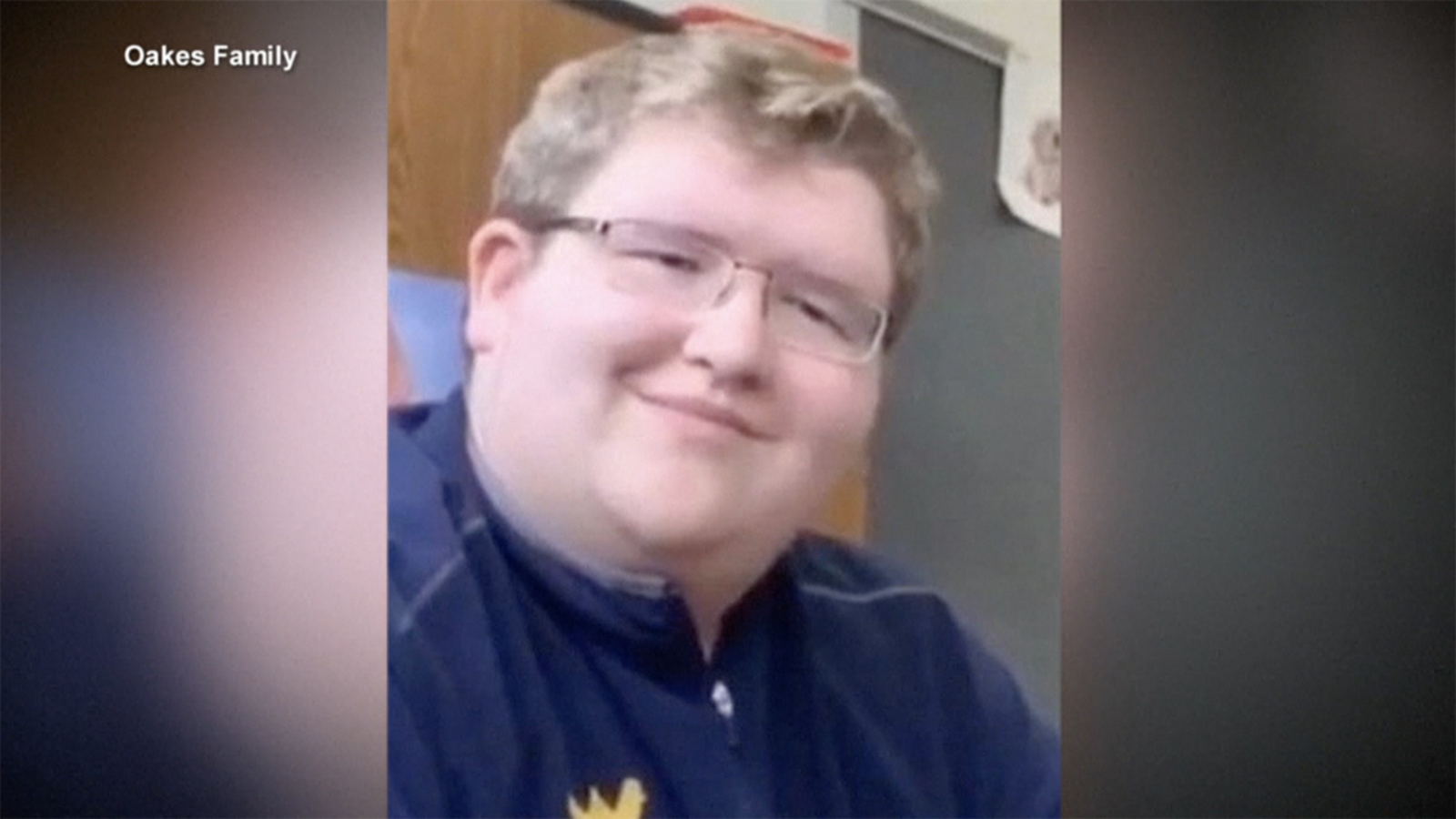