Patrick Quinn, co-founder of the popular Ice Bucket Challenge, died at the age of 37.

The ALS Association released news on social media on Sunday.

Quinn was diagnosed with amyotrophic lateral sclerosis (ALS) shortly after the age of 30th According to the association, birthday. Since his diagnosis, Quinn has raised awareness of the disease and co-created the widely popular Ice Bucket Challenge.

“I’m very sorry to say that Patricia Quinn died today. Pat was the co-founder of the ALS Ice Bucket Challenge and inspired millions of people around the world.

Pat was diagnosed in March 2013, a month after his 30th birthday. Immediately after being diagnosed, he decided to make a difference in the ALS community. Inspired by his friend’s late Pete Fratz, Pat founded his own team of supporters, Quinn for the Win, to raise awareness and funding for the fight against ALS.

Pat, who lived in Yonkers, NY, saw the Ice Bucket Challenge on social media feeds of his late Anthony Senerquia friends and family in Pelham, NY, and knew it was the key to raising awareness of ALS. I did. He and his Quinn for the Win supporters, along with Pete Frates and his Team Frate Train supporters, have transformed this challenge into the greatest social media phenomenon in history.

The Ice Bucket Challenge has raised $ 115 million for the ALS Association and more than $ 220 million worldwide for ALS research. It dramatically accelerated the fight against ALS, leading to the discovery of new research, increased care for people living with ALS, and significant government investment in ALS research.

In 2015, the ALS Association recognized Pat, Pete and Anthony as “ALS Heroes” at their annual Leadership Conference. This is an award given to those who live with ALS, which has had a significant positive impact on the fight against ALS. Anthony died in 2017 and Pete died in 2019.

Following the Ice Bucket Challenge, Pat took every opportunity to raise awareness of ALS and talked to large and small groups. Through “Project Revoice,” which has been seen by millions of people around the world, he has raised awareness of the impact of ALS on human voice and the importance of voice banking. He continued to host the Ice Bucket Challenge every year at his beloved Yonkers (“August every year until treatment”) and launched a social media campaign to encourage everyone to “Find Ur Smile”. He also co-starred with the NFL’s legendary Terry Bradshaw in public service announcements on television that aired more than 63,000 times nationwide.

Pat fought ALS with courage and courage, inspiring around him. Our people who knew him were devastated, but we are grateful for everything he did to advance the fight against ALS. “ 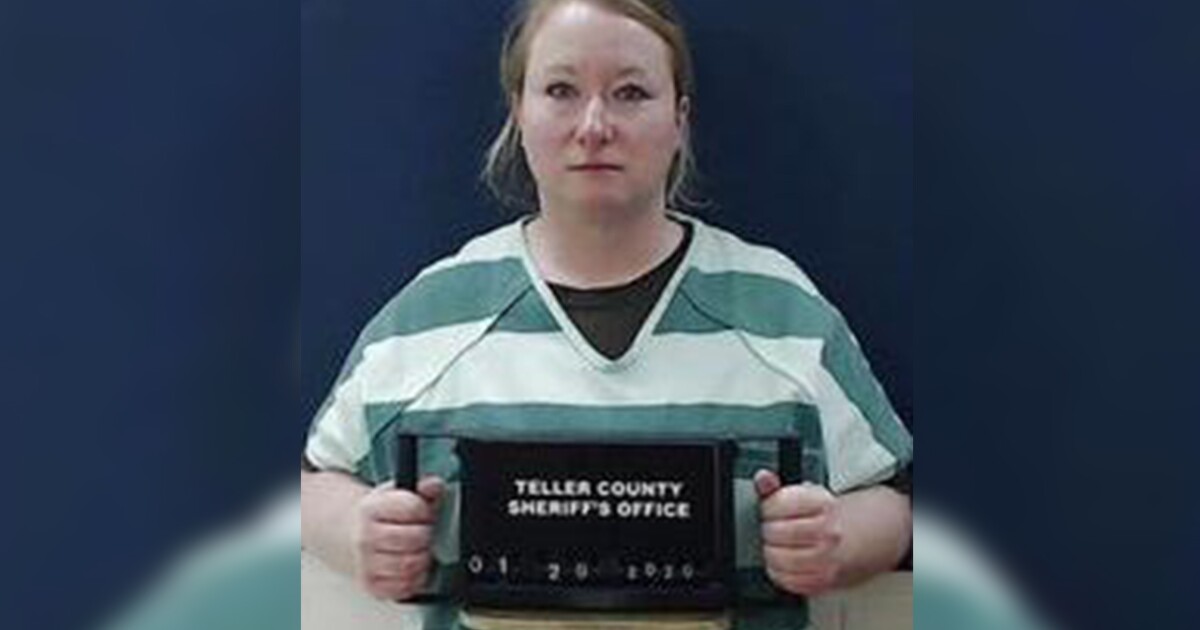 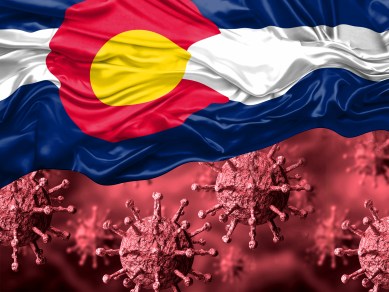 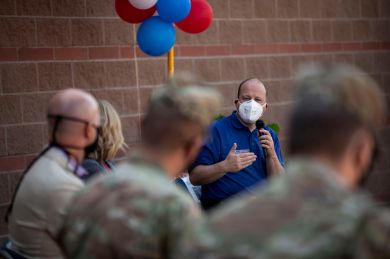 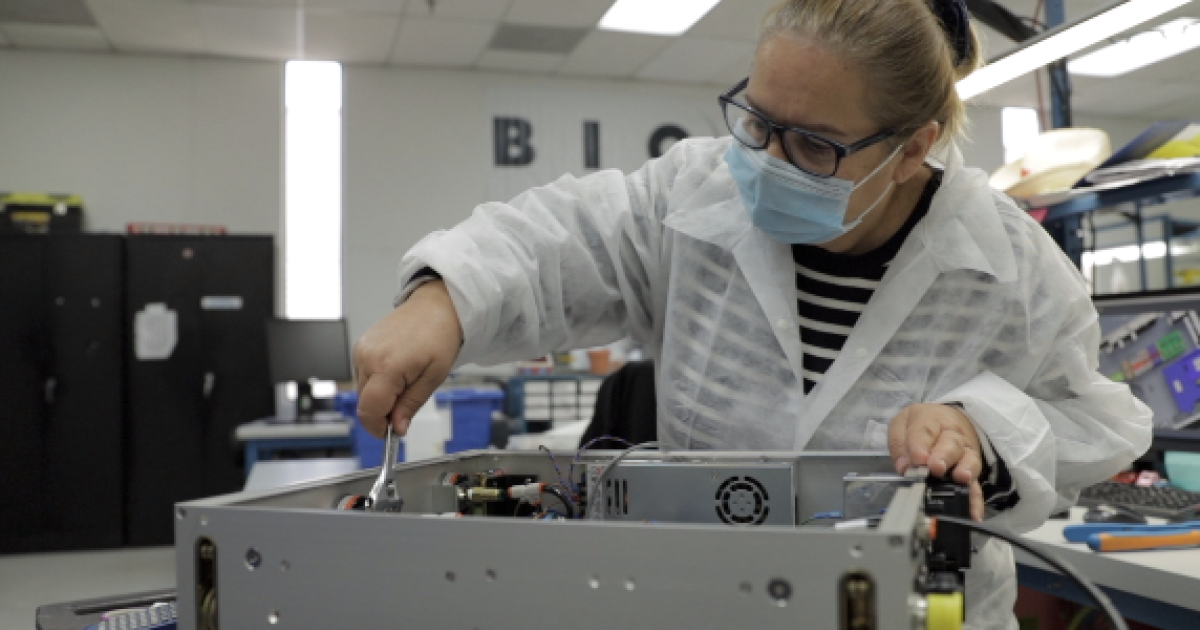 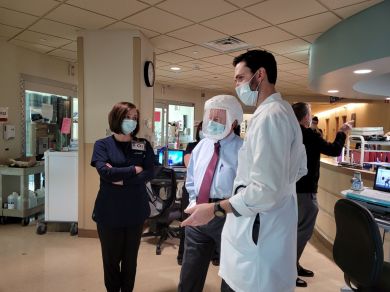