LSU coach Paul Mainieri said on Tuesday that repeated injuries to the hamstrings could put LSU center-fielder Giovanni Digiacomo on the bench at the NCAA Super Regional at Tennessee State University.

“The hamstrings are still annoying him,” said Mainieri after the team arrived at Alex Box Stadium after winning the NCAA Eugene Regional. “I think he’s out on the weekends.”

Digiacomo defeated Gonzaga 9-4 in the first LSU match on Sunday, but was replaced by Drew Bianco for two LSU wins against Oregon on Sunday night and Monday. 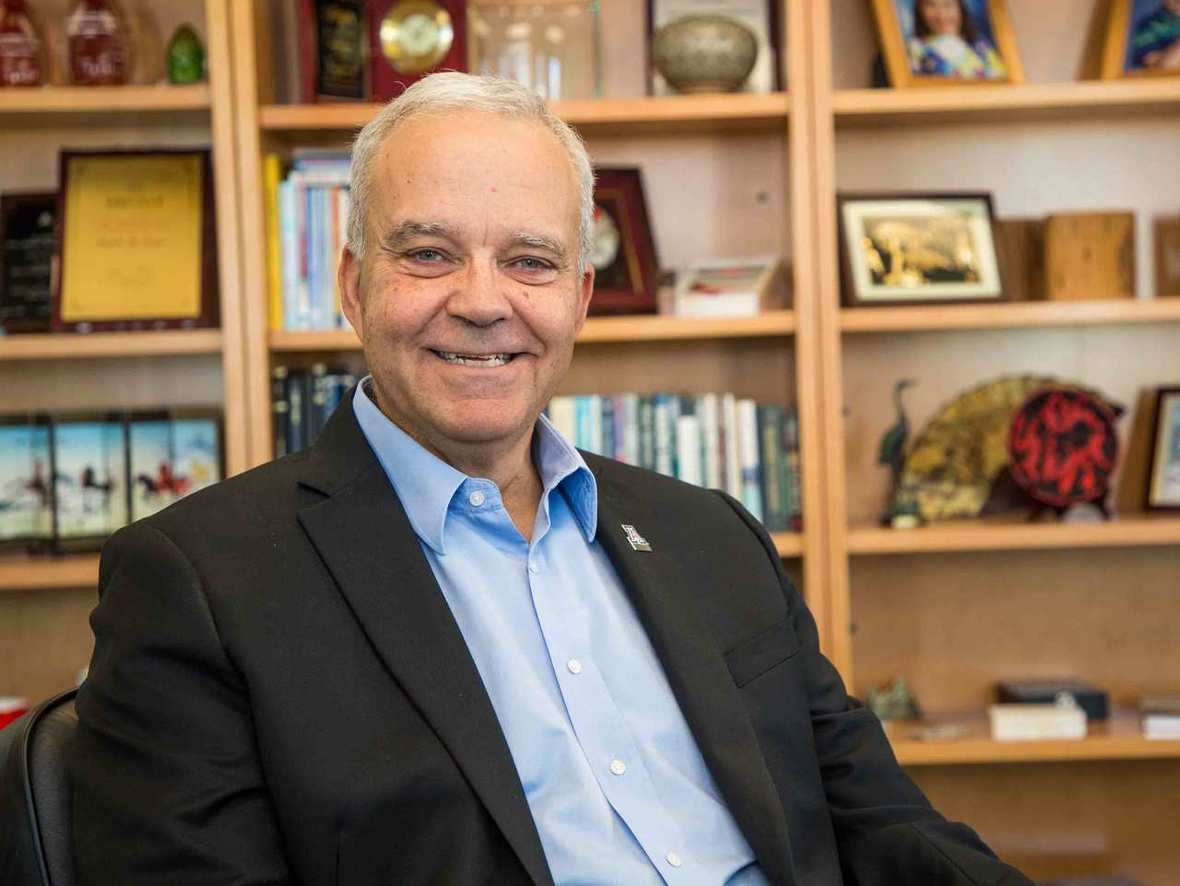 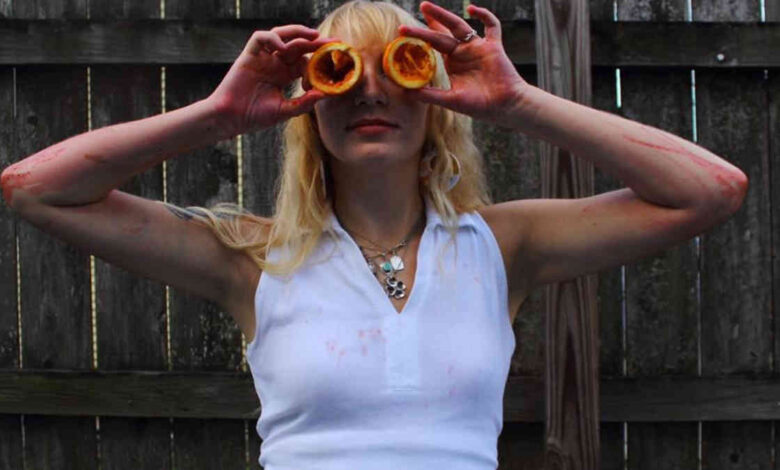