Over the last seven years, Colorado has enacted one new gun control. Parliamentarians passed six times that amount in one session, and on Saturday Governor Jared Polis signed three of the six bills.

All of these bills were announced as follows: Mass shootings at King Supers in Boulder On March 22, 10 people died.

But at the bill signing event, Congressman Judy Amabil said:

“That’s what we sadly call everyday gun violence,” added Amabile, one of the sponsors of the bill. “Every day, murders, accidents, mass shootings, and mostly suicides kill people all over the state.”

Earlier this year, Police signed The other two bills, Set regulations on the safe storage of guns at home and requirements for reporting lost or stolen guns. Another gun billAims to keep guns out of the hands of domestic violent people and is waiting for the governor’s signature.

Let’s take a quick look at the three signed on Saturday. They are all set to take effect immediately. 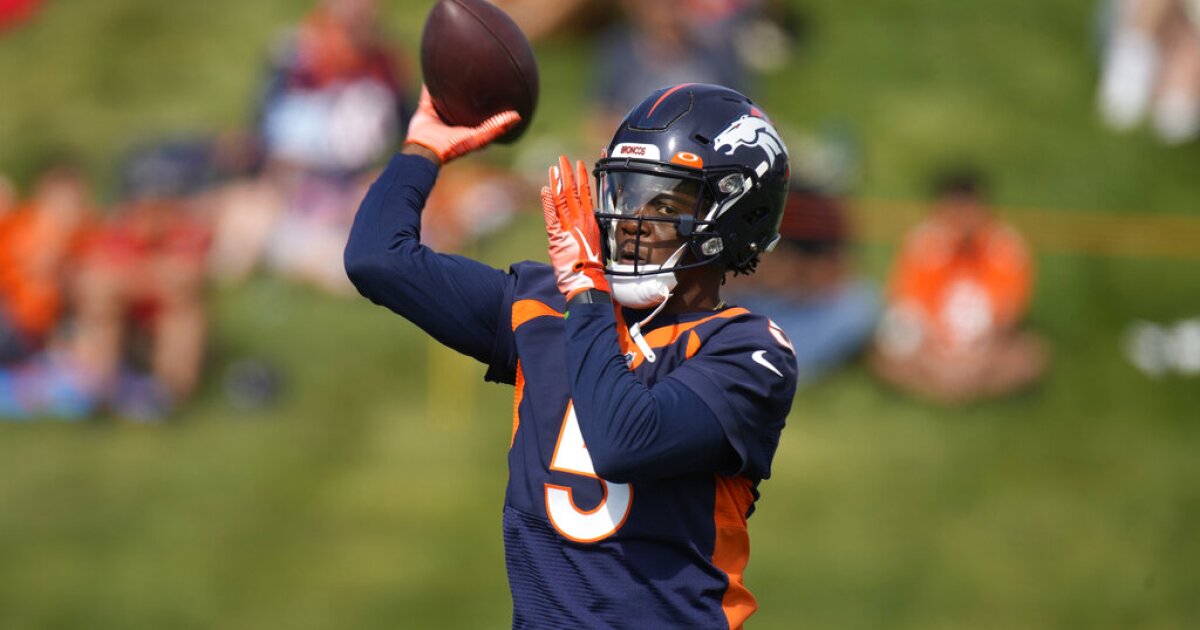