COLORADO SPRINGS — Wednesday marked 75 years since the end of World War II. For surviving veterans, this anniversary is bittersweet as they remember the lives lost during the war.

“It seems like I was there just the other day,” said World War veteran Escolastico ‘Cole’ Griego.

At just 19 years old, Griego was sent to Iwo Jima, where he served as a U.S. Navy Corpsman for 30 days.

“I was supposed to get killed 90% of the time, but somebody kept us alive the lord he kept us alive,” said Griego.

As bullets were flying all around him, he provided aid to more than 100 soldiers, many who he never saw again. He described his time in the war as hell, saying the smell was the worst part of it all; the smell of death.

“[I] take care of the sick, wounded and dying,” Griego said.

He is now 95-years-old, some details about his service get lost, others remain crystal clear like the Raising the Flag on Iwo Jima. Griego says he watched as soldiers raised the flag, which became one of the most iconic photographs in American history.

“I was right below the flag try to get to persons,” he said.

There are some details that are too painful for Griego to remember.

His friends and family say the war may be over, but Griego continues to fight all these years later, but this time it’s a new battle.

“It’s PTSD, he’s been fighting this for the past 75 years,” said Griego’s friend Mark Schaefer. “You can’t imagine what he went through.”

His stepdaughter Renee Tabet has helped Griego recall his time during the war and was with him during an Honor Flight trip.

“He says there were bullets everywhere, he remembers men saying ‘hey doctor, help,’” said Tabet. “He was going from person to person as he was getting shot.”

However, for Griego, he says the hardest part was saying goodbye and losing his ‘buddies’.

“I don’t want to think about it. It’s too, my buddies getting killed cause I had a lot of friends there and 90% of them I never saw again, and I still remember them,” voiced Griego. 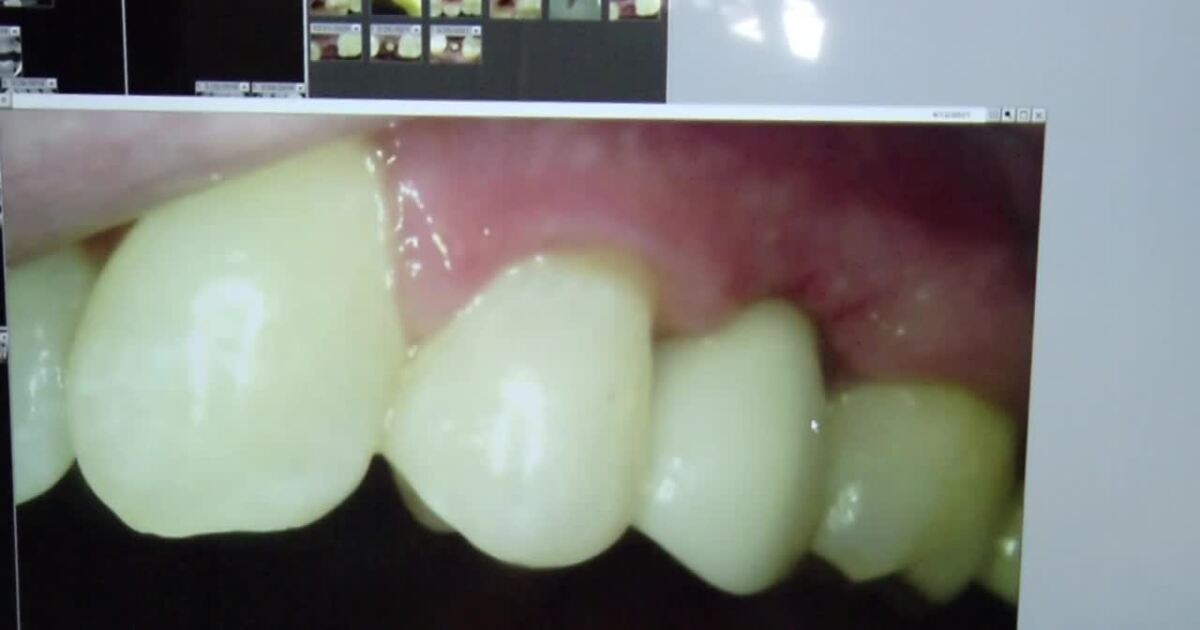