COLORADO SPRINGS, Colo. — Smoke from the West Coast returns to southern Colorado Wednesday, and hot spots continue to burn in some fires within our state. Here’s the latest information.

An air quality health advisory is in effect until 9 a.m. Thursday for Colorado Springs, Denver, and the northeastern quarter of Colorado. Take precautions as necessary.

The Cameron Peak Fire in the mountains west of Fort Collins is holding steady at 102,596 acres. Containment has increased to 8% as of Wednesday morning.

The Larimer County Sheriff’s Office said at least 54 buildings, including 25 homes, have been destroyed in the fire.

Wednesday and over the next several days, fire activity is expected to increase due to drying fuels, warm temperatures, and low humidity.

A total of 1,042 people are fighting the fire, which has been burning since August 13. There’s no word yet on the cause.

The Middle Fork Fire about 10 miles north of Steamboat Springs has burned 4,807 acres as of Wednesday morning. No containment has been reported.

The fire has been producing some noticeable smoke since a return to warm, sunny weather, especially in the mid- to late afternoon hours.

Firefighters said in their Wednesday update that most of the recent fire growth has been near the heel of the fire along the west side, as the fire slowly backs downslope and upwind in heavy timber. An old burn scar to the north and the Continental Divide to the east are natural barriers that limit the fire’s ability to spread in those directions. Prevailing winds tend to push the fire toward those natural barriers.

Firefighters said they expect the fire to burn “until a persistent seasonal change of weather arrives.”

A total of 95 people are fighting the fire. Investigators have determined it was caused by lightning.

The Grizzly Creek Fire near Glenwood Springs is holding steady at 32,431 acres, with 91% containment as of Tuesday night. The fire has not grown in about two weeks.

Wednesday, firefighters will continue to monitor Grizzly and No Name creeks for smokes and will take action if needed. Firefighters expect some activity as conditions warm, particularly in areas within the fire perimeter that have not burned yet.

The local Type 3 team transfers to a local Type 4 team Thursday, reflecting that fewer resources are now on the fire as progress continues.

A total of 55 people are fighting the fire, which started August 10.

Investigators believe the fire was human-caused. The investigation into the specific cause is continuing.

The Williams Fork Fire in Grand County is now at 12,280 acres, which is an increase of about 123 acres from the last report Sunday evening. It is 16% contained as of Wednesday morning.

Fire activity picked up Tuesday as warm temperatures produced smoke within the fire perimeter. Helicopters worked to cool hot spots until a drone incursion grounded them. Fire managers are reminding the public that a “No Fly Zone” remains in place within a two-mile radius of the fire.

Interior pockets of smoke will continue to be visible on warm days until a season-ending weather event occurs, particularly on the south end of the fire, which is holding the most heat.

The fire started August 14 and is believed to be human-caused. A total of 82 people are fighting the fire. 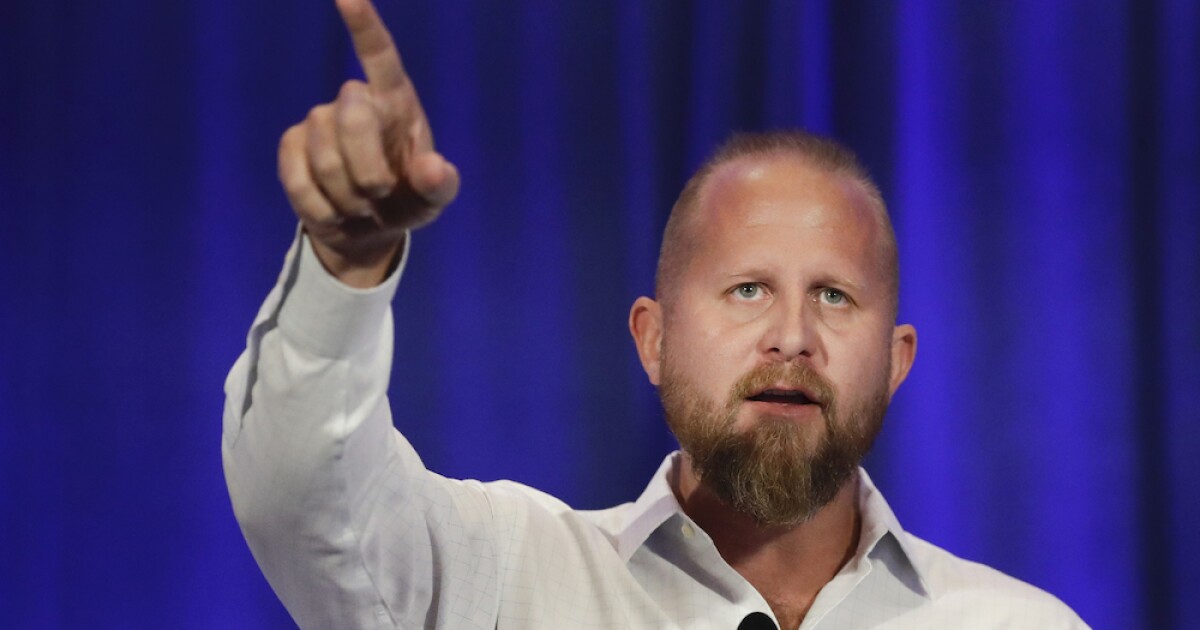 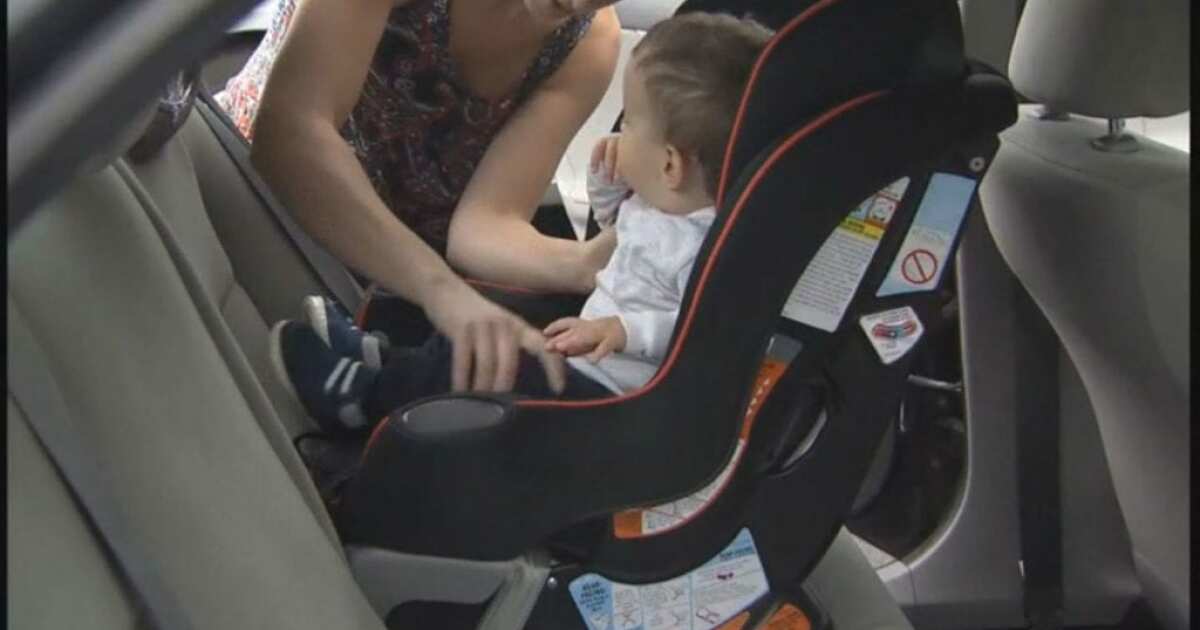 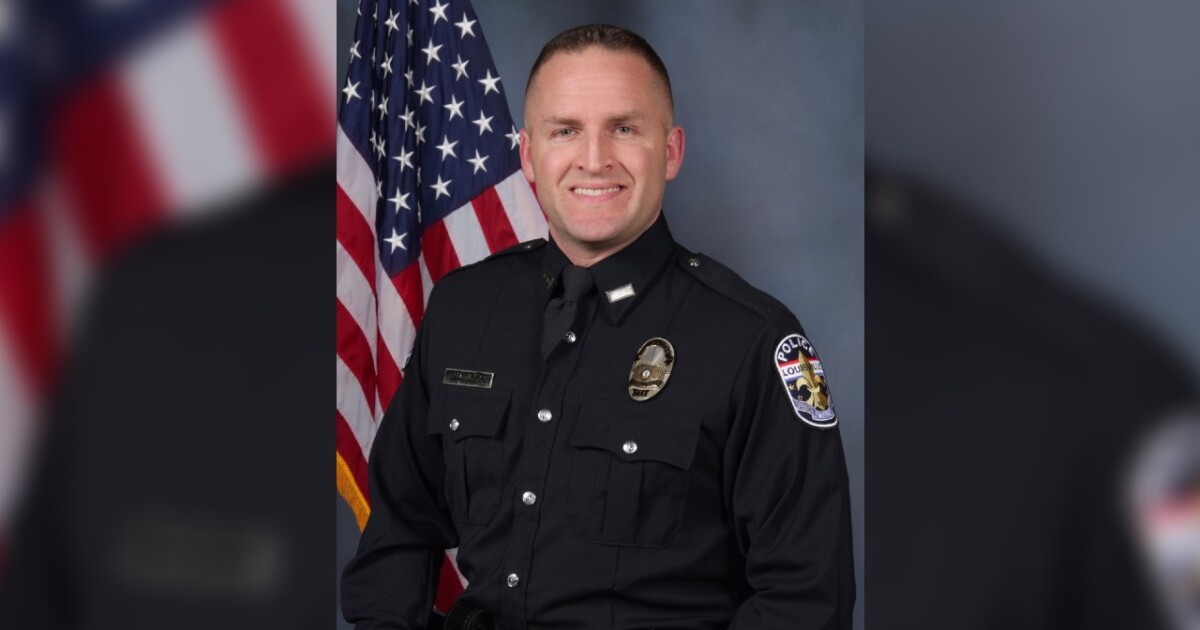 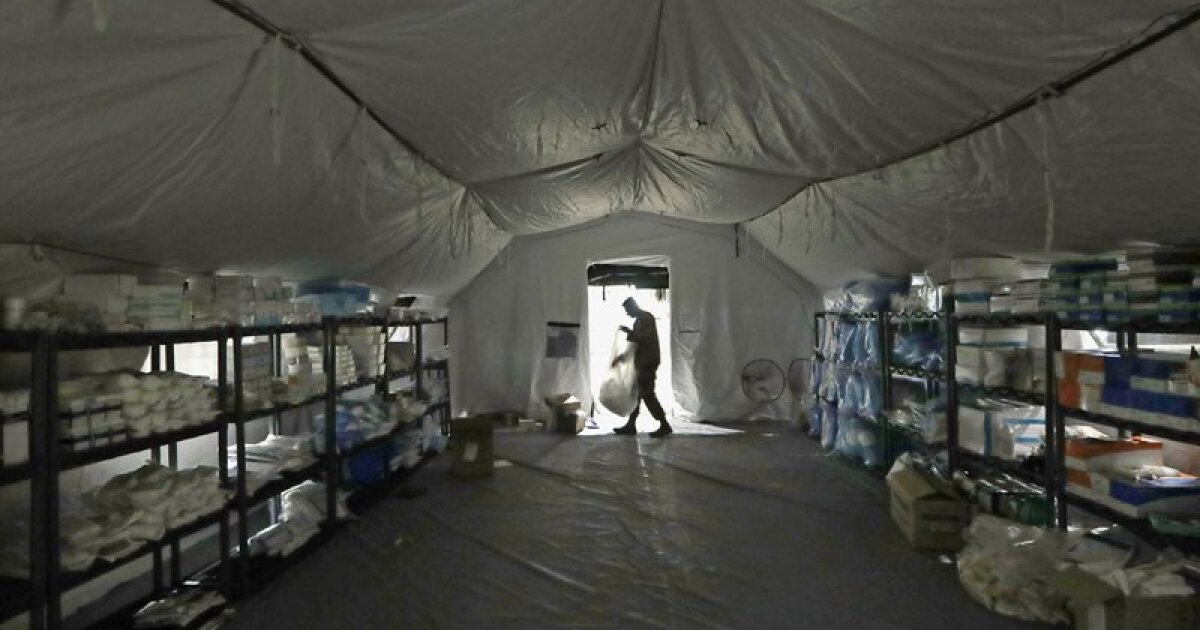 Military suicides up as much as 20% amid COVID-19 pandemic – Colorado Springs, Colorado

How much more cigarettes, nicotine products would cost in Colorado – The Colorado Sun – Colorado Springs, Colorado