Body camera image It shows that when Brian shook a knife to another girl on Tuesday, he appeared to have been shot four times by Police Officer Nicholas Riadon. She was later sentenced to death at a nearby hospital.

by NPR, Riadon joined the Columbus Police in 2019. Officials said on Tuesday he was exempt from street obligations for the time being.

At a press conference on Wednesday, Columbus Interim Police Chief Michael Woods shared two 911 audio clips. One of them showed the confusion of the scene where Riadon arrived.

The first 911 call, which lasted a few minutes, was characterized by screaming in the background. The unidentified caller told the operator that there was a group of girls “trying to fight us, trying to stab us, trying to reach out to my grandma.”

The second 911 call, which appeared to come from another person, lasted only a few seconds. The caller immediately notified the 911 operator that police had arrived.

Police could not determine which caller was Bryant himself.Her aunt, Hazel Bryant, said NPR On Tuesday, Makia called 911 before the shooting.

Police received the first 911 call at 4:32 pm Eastern Standard Time, according to police officials on Wednesday. They were dispatched at 4:35 EST and officers arrived at the scene at 4:44 EST.

Riadon’s body camera footage shows that he fired a deadly shot about 11 seconds after getting out of the car.

“I understand the anger and emotions surrounding the incident,” said Ned Petas, director of public security at Columbus. “A teenage girl has died and has been killed by police.” “In any situation, it’s a horrifying tragedy. But the video shows that there’s more to this. It’s not easy, but decided, as we pause and watch the sequence of events carefully. You have to wait for the facts that have been made by an independent investigation. “

Brian’s shootings have sparked many peaceful protests in the Columbus region last night.

click here Watch the video released by the Columbus police on Wednesday. Contains graphic images that are difficult to see. 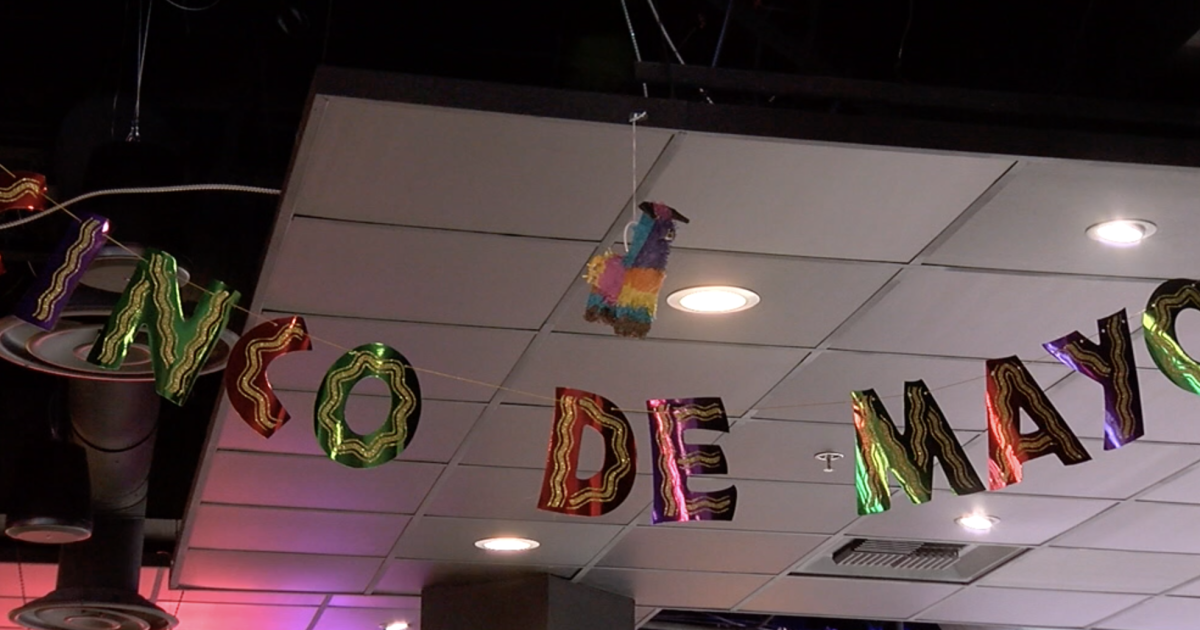 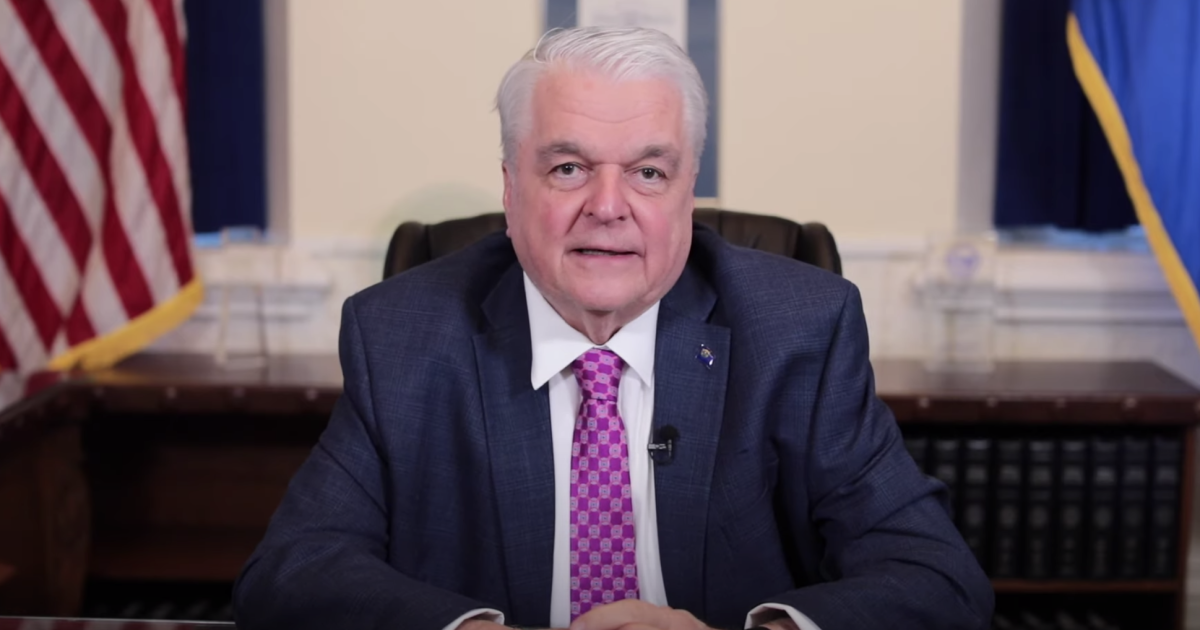 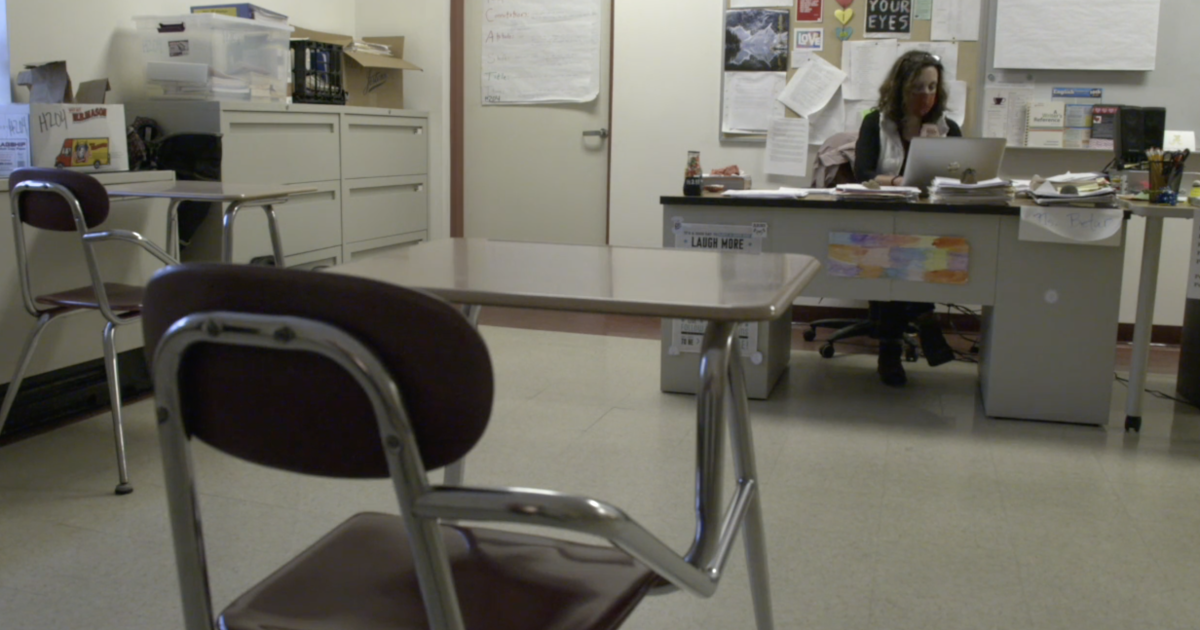