The fatal crash between an unmarked Commerce City Police Department Ford Explorer, a Ford F-350 and a Kia Soul occurred in the area of ​​Highway 2 and Turnberry Parkway sometime before 6:20 p.m., said the CSP in a press release Friday night. The Ford F-350 and the unmarked Ford Explorer both traveled south on Highway 2, while the Kia Soul moved north on the highway.

The Commerce City police officer and the driver of the Kia were both killed in the crash.

The driver of the F-350 was taken to the University of Colorado hospital with fatal injuries. The condition of the driver remains unknown at this time.

The identities of the duty officer and the driver of the Kia were not immediately revealed.

The CSP is actively investigating the case and the public is urged to stay clear of the area as an extended road closure will be in effect for the next few hours. 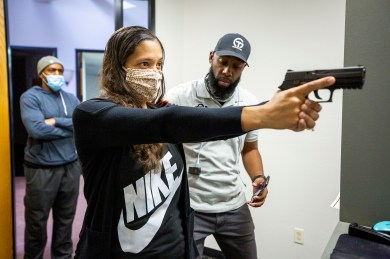 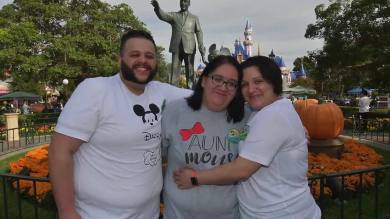 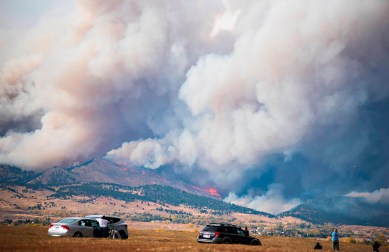 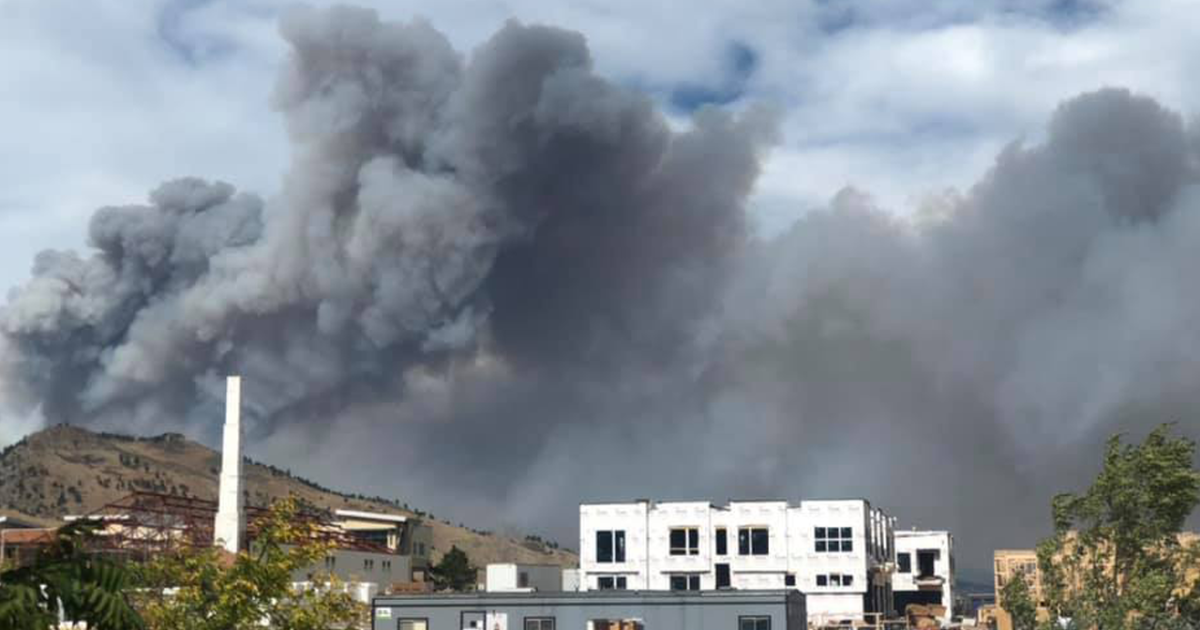 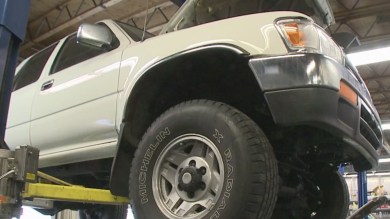 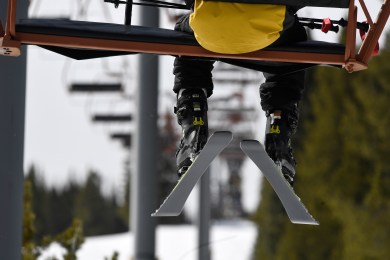