COMMERCE CITY, Colo. (KDVR) – Police in Commerce City are asking for your help finding the people responsible for an explosion.

Around 3 a.m., officers were called to the 5200 block of East 67th Avenue for a reported explosion.

When they arrived, they discovered a plastic lunch box that had exploded and was on fire.

Police have released video of a truck they are calling a “vehicle of interest.” According to investigators there were at least two people in the truck.

The video shows the truck drive by in one direction then a short time later drive back the other direction and stop at the edge of the camera shot. After the truck stops, you can see one person get out and unload an object from the bed of the truck.

No one was injured and no buildings were damaged in the explosion. 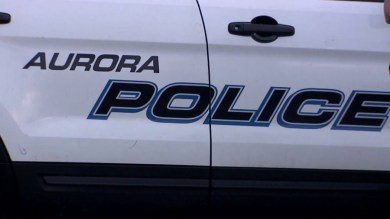 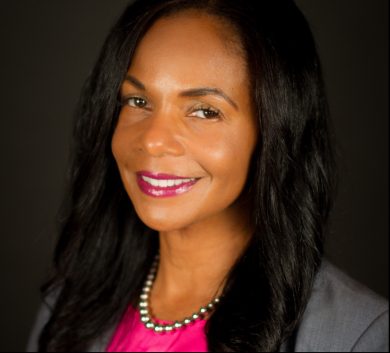 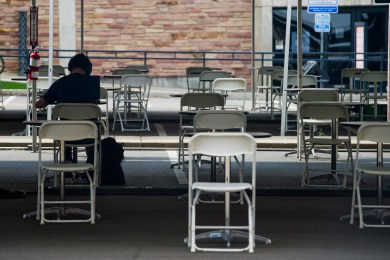 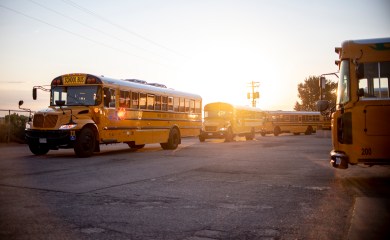 Youth suicide rates during the pandemic foreshadow what experts say will be a “tsunami of need” – Denver, Colorado

Man is home after a long battle with his insurance company over breathing device – Denver, Colorado 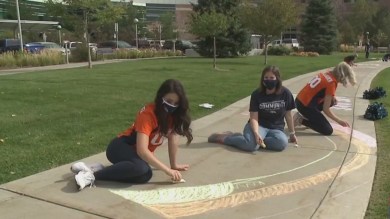