The Cambridge Police Department is investigating an officer after “disturbing” tweets surfaced.

The online news website Cambridge Day first reported the tweets from Cambridge Police Lt. Shawn Lynch on Friday. Police have now confirmed the tweets came from Lynch’s account, and whether he’s responsible for the content is under investigation.

“Anytime that we hear from someone who’s supposed to be a leader of the community or protector of the community being intolerant to the people they’re supposed to be serving, we find that very troubling,” said Nazia Ashraful, government affairs director for the Massachusetts branch of the Council on American-Islamic Relations, which called the tweets “racist” and “Islamophobic.”

“This is a wake-up call for the Cambridge Police Department as a whole to think more about what type of training and conversations they have with their police officers around community tolerance and community education,” said Ashraful.

In a statement, Cambridge Police called the social media posts “deeply disturbing,” and said while the department “recognizes that employees have a right to free speech under the First Amendment, the Department will not tolerate statements that are inflammatory, discriminatory and/or disrespectful to any individuals, races or ethnicities that are linked in any way to an Officer’s employment as a Cambridge Police Officer.”

Lynch has been off the job since May on an unrelated matter.

NBC10 Boston and NECN have not been able to reach Lynch for comment.

A rapper, an elevator and an elephant: stories Ginsburg told – Boston, Massachusetts 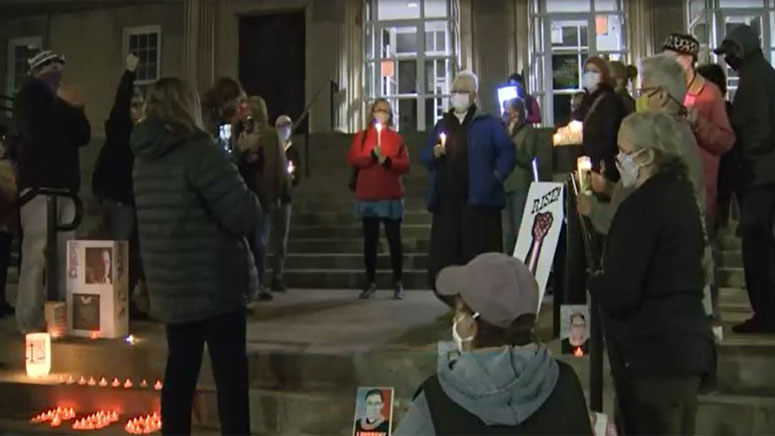