Antelope (CBS13) – According to the Sacramento County Coroner Office, authorities have identified a man killed by an oncoming vehicle while trying to cross the street with an antelope last week.

Stephen Antonio Sanchez, 38, was hit deadly by a van in the areas of Wat Avenue and Navajo Drive near Satter Creek Park.

According to California Highway Patrol investigators, Sanchez entered the driveway when he left the pedestrian crossing and entered the van trail directly.

The clash occurred around 4 pm on Friday.

Authorities said the driver remained on the scene to cooperate with law enforcement agencies. Drugs and alcohol were not the cause of the conflict. 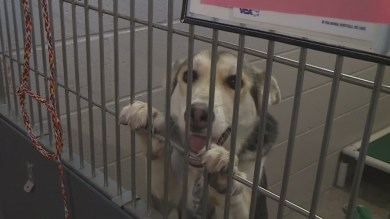 Sacramento SPCA talks about factors that can lead to animal surrender during a pandemic – CBS Sacramento – Sacramento, California 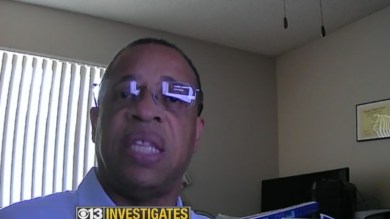 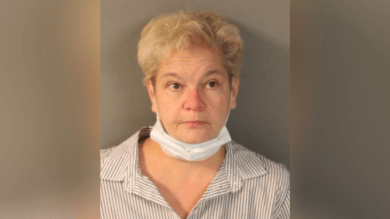 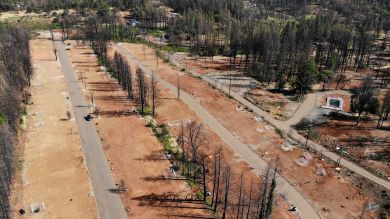 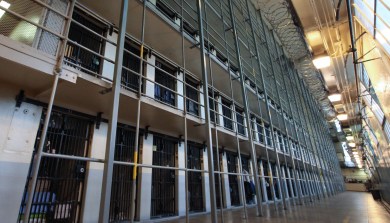 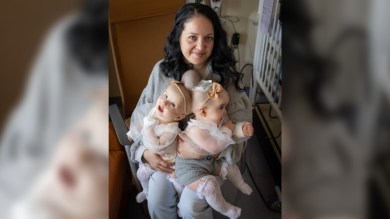