While more people are facing isolation due to the COVID-19 pandemic, Corpus Christi’s natives reach out to people around the world to learn about individuals who are transforming the community, despite the challenges they face. I’m reaching out.

For the past 12 months, Annette King has interviewed people through Zoom to understand how people from different cultures and socio-economic backgrounds deal with pandemics.

What she learned has influenced her documentary film project called “Unmasked” and spotlights those facing social issues such as poverty, food insecurity, and barriers to education and health care. I guessed it.

The series features people from around the world, including a man named Maick, a refugee from the war in the Democratic Republic of the Congo, who established the first and only school for refugee children in the Zareka refugee camp in Malawi. I will.

“The first thing he thought about was how to help the community when the kids weren’t educated,” King said. “We talked about how they treat COVID-19, and it really opened our eyes as Westerners. That’s how the story turned into this series.”

The Make interview introduced King to the word “Ubuntu,” which means “humanity” or “because we are us.”

The notion of a universal bond that connects all humankind resonated with King, who said similar virtues were planted in her as aboriginal people of South Texas.

“I’ve lived in Florida for a while away from Texas, so I miss it because of that connection and consideration for others,” King said. “When he talked about’ubuntu’, it really came back to me.”

South Texas actor and business owner Andres Elizondo II has promised to sponsor a pilot episode of the docu series as an executive producer.

Unmasked recently Kickstarter platform.. Contributions to create a series pilot will be matched until Sunday, May 2nd.

The project was $ 2,000 away from Friday’s $ 25,000 target. According to King, the next step is to create a pilot episode that will help the team stand in front of companies that can help produce the entire series.

The campaign ends May 4th and the episode will be released in late 2021.

“At this stage, I think we’re trying to tell these stories to inspire changemakers,” King said. “If someone wants to reach out to talk to our website, www.splicerfilms.com, There is a nomination section. I’m looking for someone to help the pilot get the project on track. “

Donors will receive details or a link to the pilot when the pilot is released. To get the latest information about the project, subscribe to the Splicer Films mailing list or follow social media. 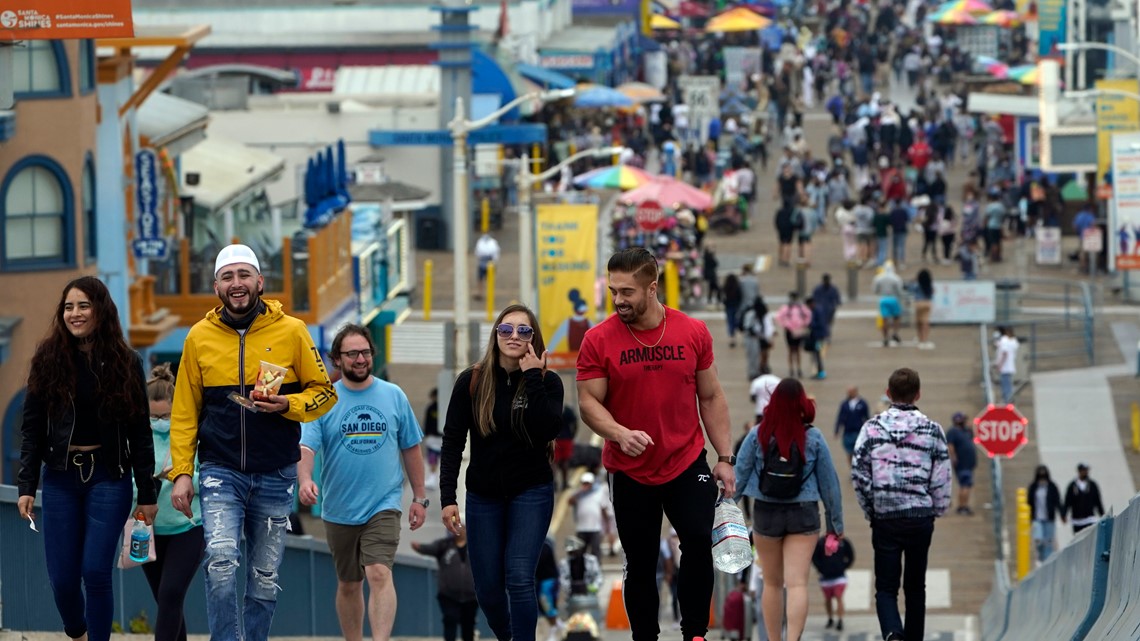 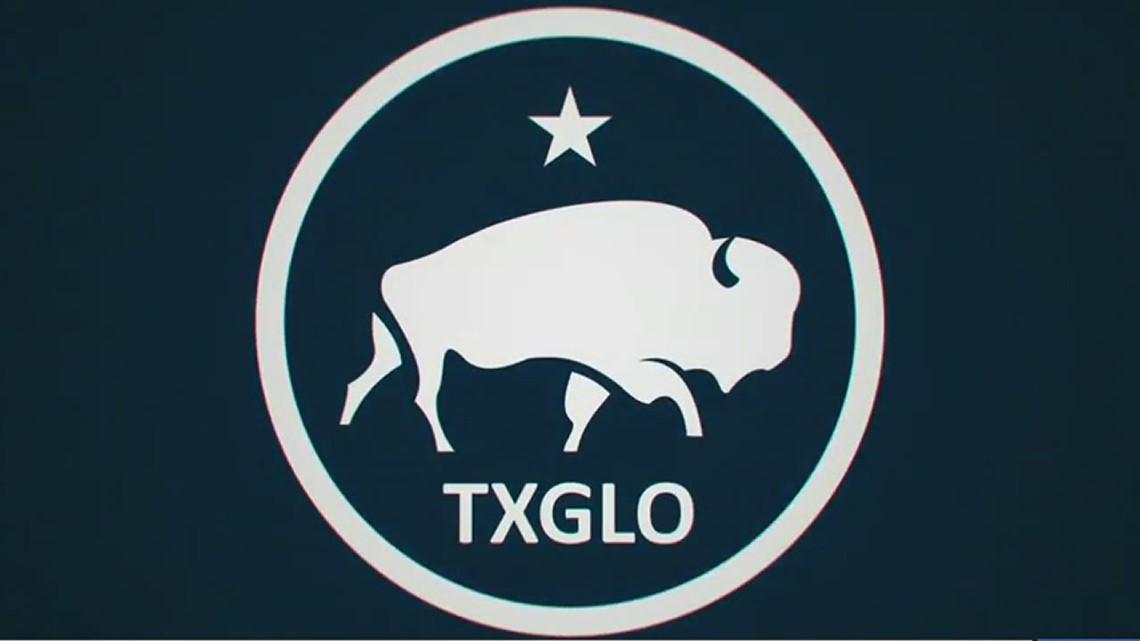 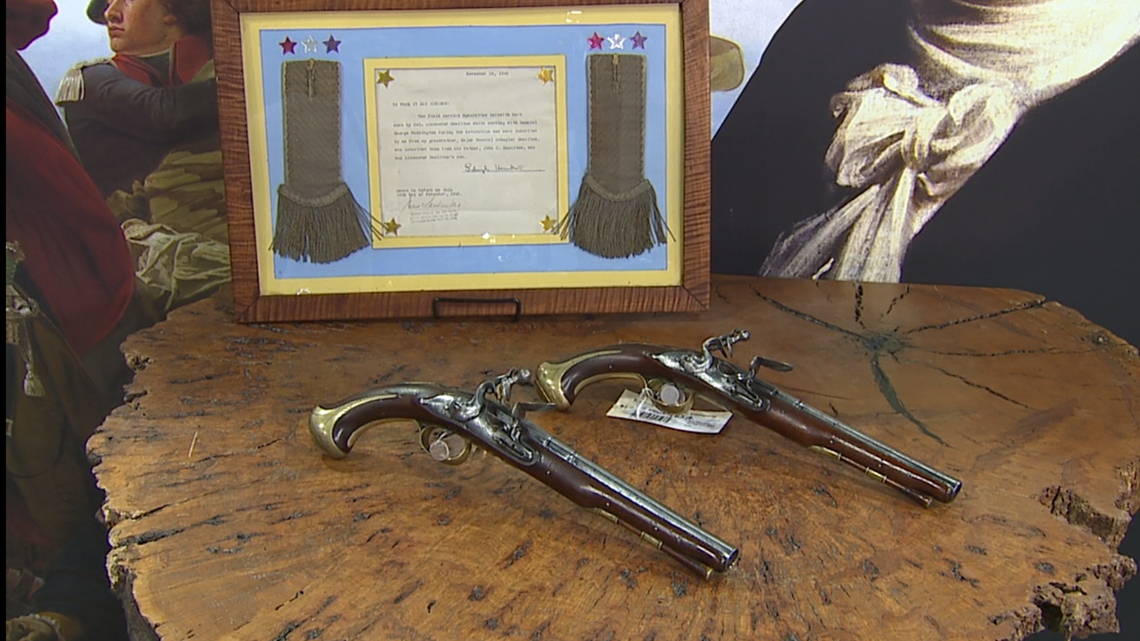 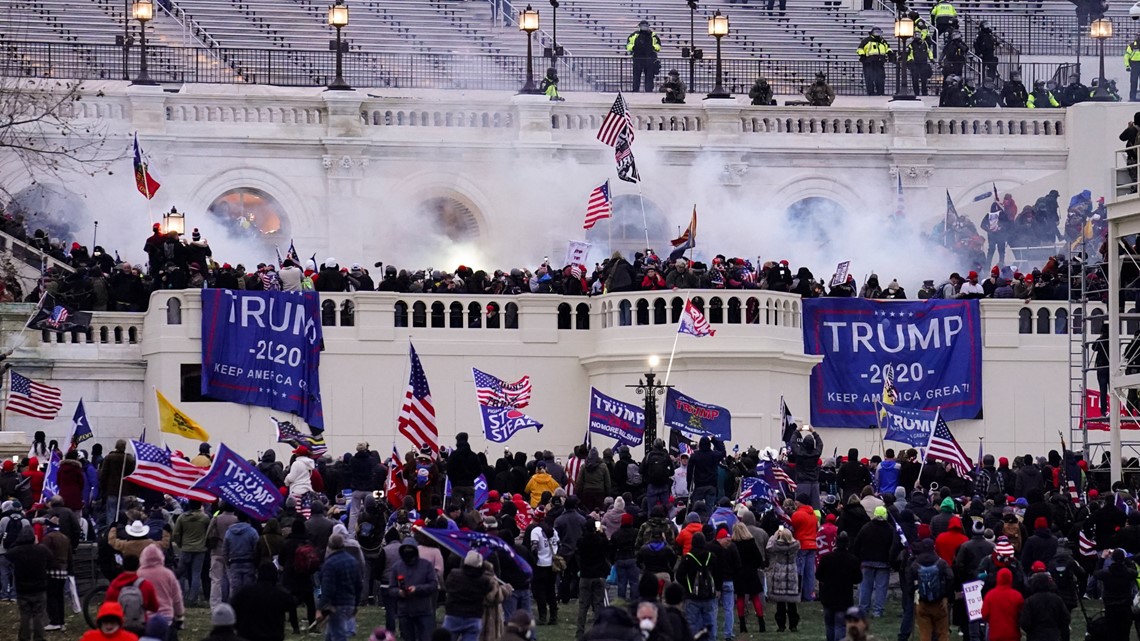 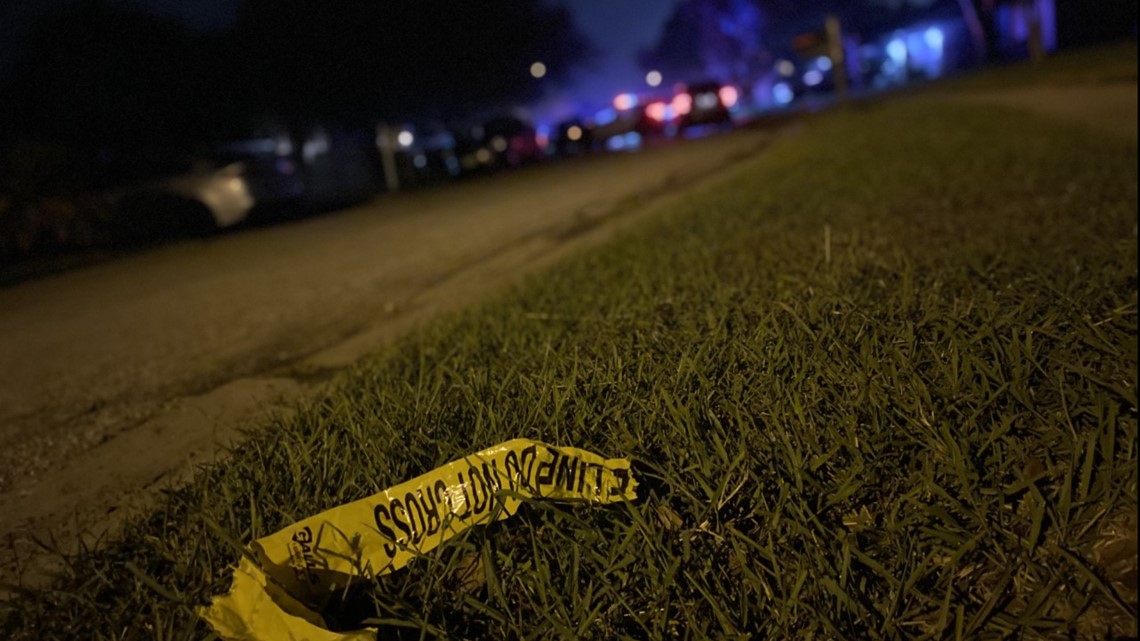 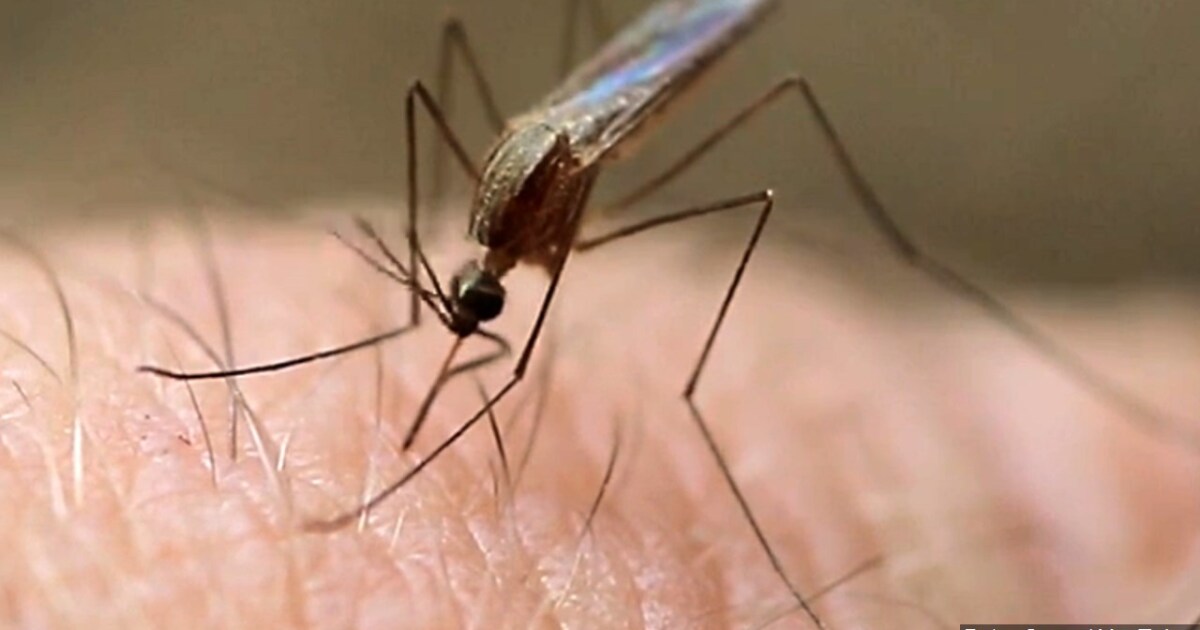